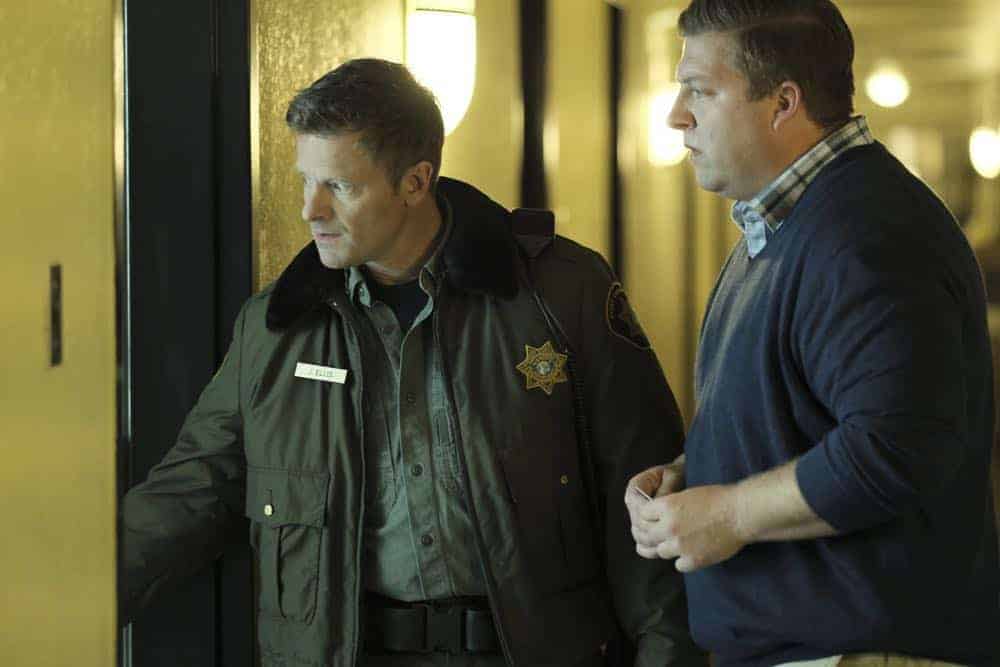 The Crossing “Ten Years Gone” – Flashbacks reveal a haunting connection between Marshall and the early migration. Meanwhile, Jude investigates a mysterious disappearance, and Sophie risks her life and career to help Reece save her daughter, on “The Crossing,” airing MONDAY, APRIL 30 (10:01-11:00 p.m. EDT), on The ABC Television Network, streaming and on demand. THE CROSSING Season 1 Episode 5 Photos Ten Years Gone.