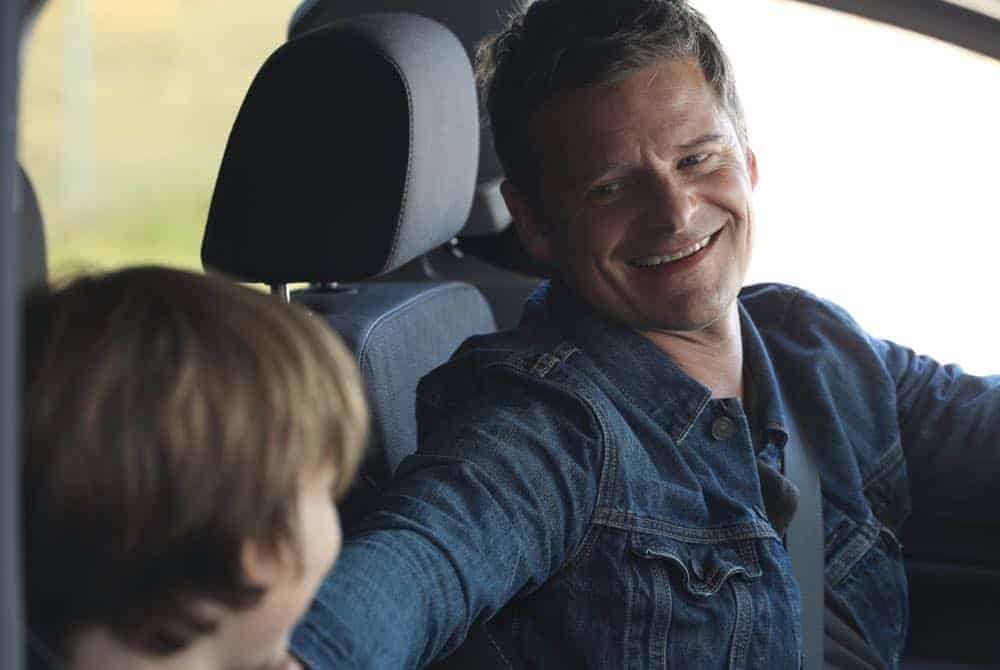 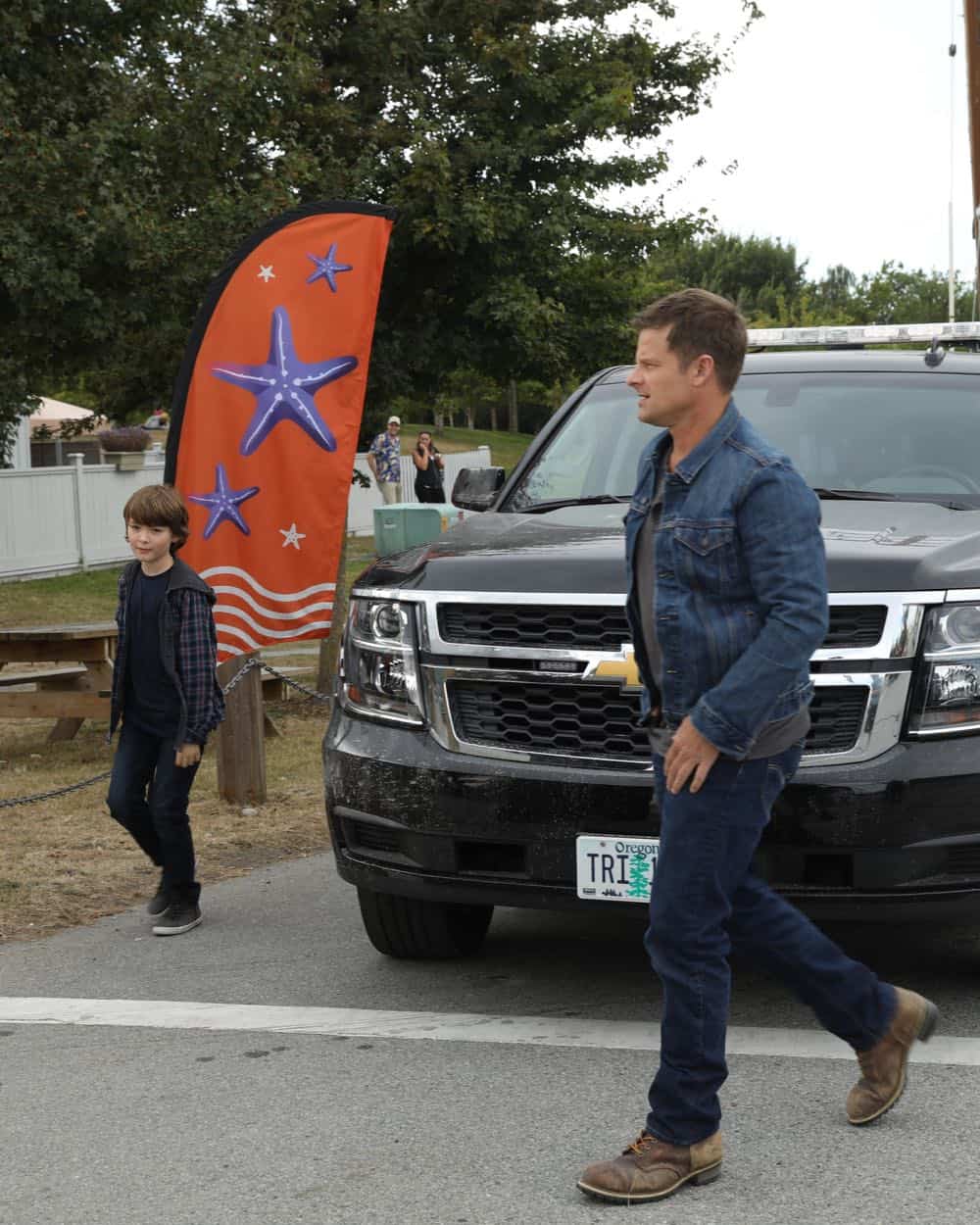 “Pax Americana” – A wounded Reece faces off with her pursuers miles away, while Jude’s plan to spend quality time with his son leads to a terrifying ordeal. Back at the camp, Hannah escapes to get her first look at the outside world as Dr. Sophie Forbin arrives to assess the larger threat presented by Leah’s unusual virus. Meanwhile, Emma discovers unsettling information which makes her question who she’s really working for, on “The Crossing,” airing MONDAY, APRIL 16 (10:00-11:00 p.m. EDT), on The ABC Television Network, streaming and on demand. ​THE CROSSING Season 1 Episode 3 Photos Pax Americana.