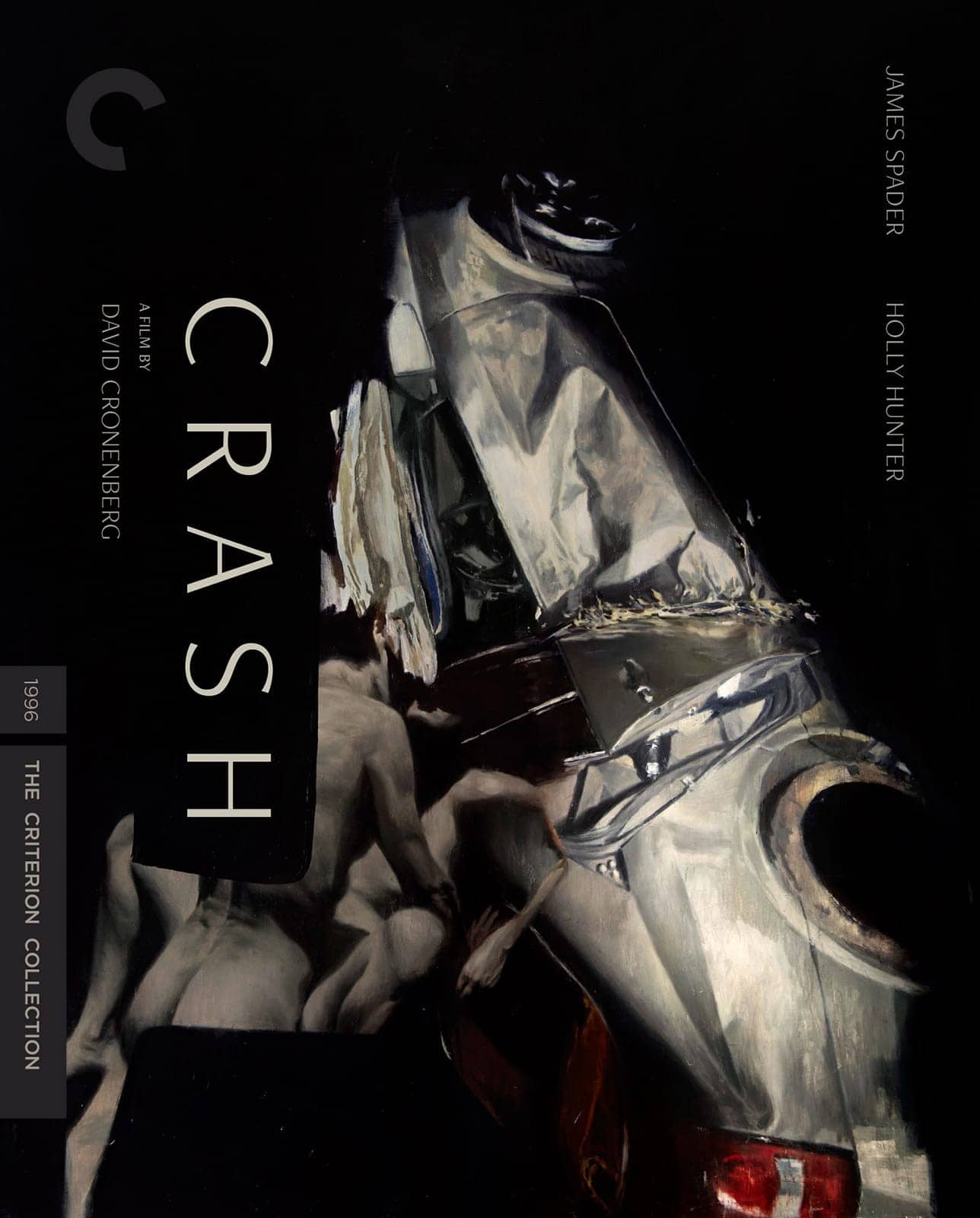 Crash
For this icily erotic fusion of flesh and machine, David Cronenberg adapted J. G. Ballard’s future-shock novel of the 1970s into one of the most singular and provocative films of the 1990s. A traffic collision involving a disaffected commercial producer, James (James Spader), and an enigmatic doctor, Helen (Holly Hunter), brings them, along with James’s wife, Catherine (Deborah Kara Unger, in a sublimely detached performance), together in a crucible of blood and broken glass—and it’s not long before they are all initiated into a kinky, death-obsessed underworld of sadomasochistic car-crash fetishists for whom twisted metal and scar tissue are the ultimate turn-ons. Controversial from the moment it premiered at Cannes—where it won a Special Jury Prize “for originality, for daring, and for audacity”—Crash has since taken its place as a key text of late-twentieth-century cinema, a disturbingly seductive treatise on the relationships between humanity and technology, sex and violence, that is as unsettling as it is mesmerizing. 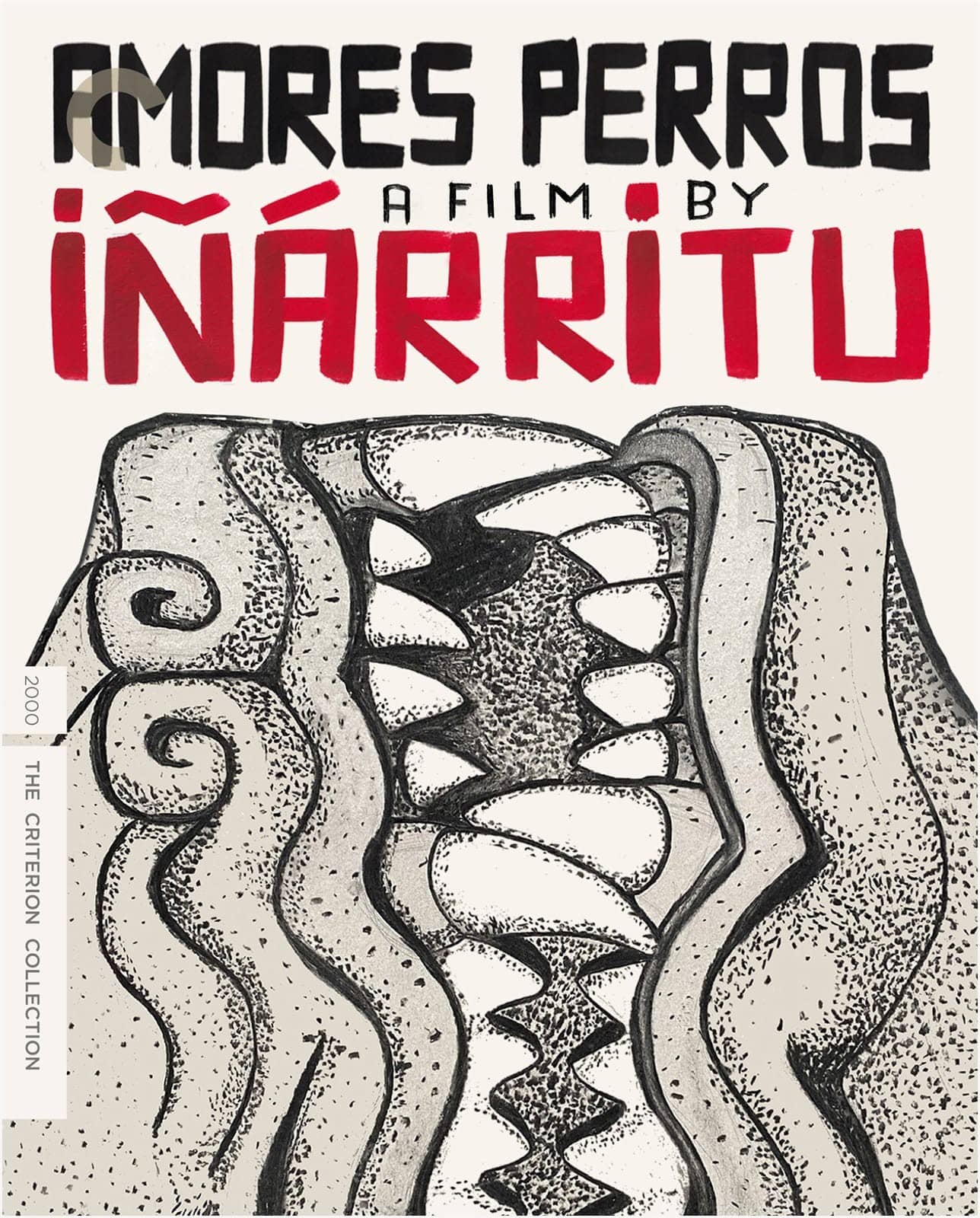 Amores perros
Sending shock waves through the Mexican film industry and the world, this blistering feature debut from Alejandro G. Iñárritu brought the director’s electrifying visual style and bravura multistrand storytelling to the screen with the heart-stopping impact of a primal scream. In Mexico City, the lives of three strangers—a young man (Gael García Bernal) mixed up in the gritty underworld of dogfighting, a glamorous woman (Goya Toledo) who seems to have it all, and a mysterious assassin (Emilio Echevarría) who is desperate to reconnect with his estranged daughter—collide in a tragic twist of fate that forever alters their personal journeys. A tour de force of violence and emotion captured in a rush of kinetic handheld camera work, Amores perros is an unforgettable plunge into a world of brutality and aching, interconnected humanity. 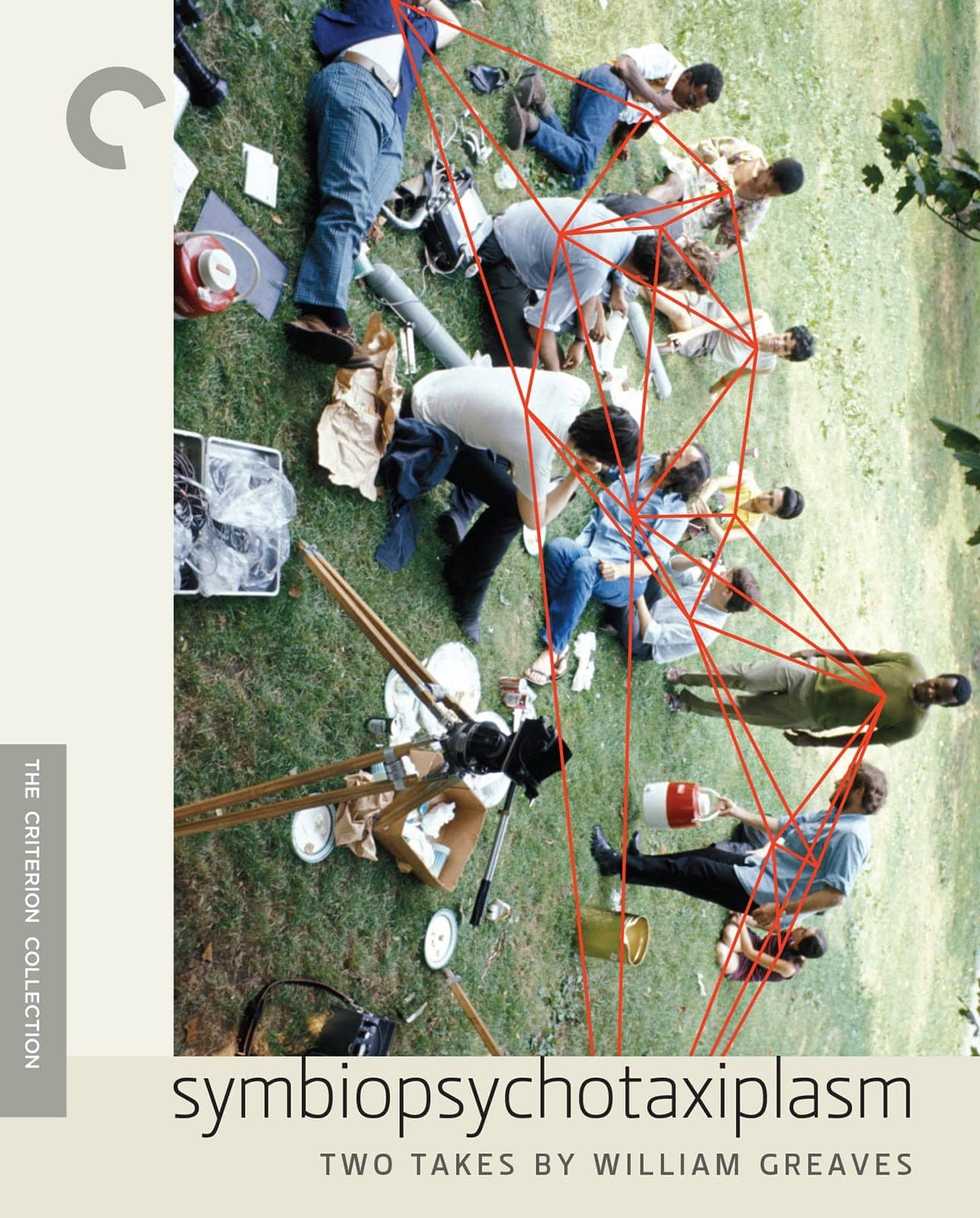 Symbiopsychotaxiplasm: Two Takes by William Greaves
In his one-of-a-kind fiction/documentary hybrid Symbiopsychotaxiplasm Take One, the pioneering William Greaves presides over a beleaguered film crew in New York’s Central Park, leaving them to try to figure out what kind of movie they’re making. A couple enacts a breakup scenario over and over, a documentary crew films a crew filming the crew, locals wander casually into the frame: the project defies easy description. Yet this wildly innovative sixties counterculture landmark remains one of the most tightly focused and insightful movies ever made about making movies, expanded thirty-five years later by its unconventional follow-up, Symbiopsychotaxiplasm Take 2½. The “sequel” sees Take One actors Audrey Henningham and Shannon Baker reunited in a more personal, metatheatrical exploration of the effects of the passage of time on technology, the artistic process, and relationships—real and fabricated. 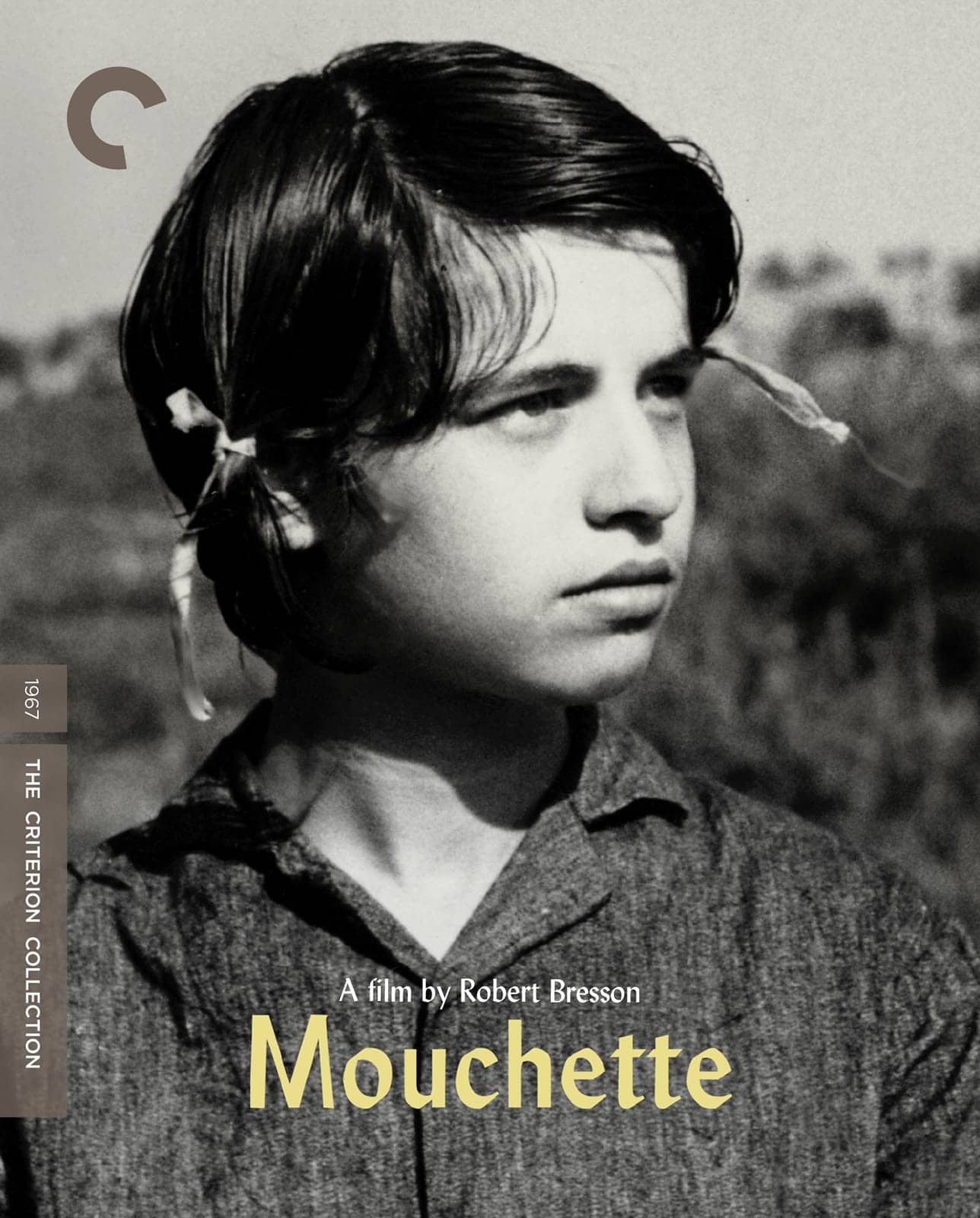 Mouchette
Robert Bresson plumbs great reservoirs of feeling with Mouchette, one of the most searing portraits of human desperation ever put on film. With a dying mother, an absent, alcoholic father, and a baby brother in need of care, the teenage Mouchette seeks solace and respite from her circumstances in the nature of the French countryside and daily routine. Bresson deploys his trademark minimalist style to heartbreaking effect in this essential work of French filmmaking, a hugely empathetic drama that elevates its trapped protagonist into one of the cinema’s most memorable tragic figures.