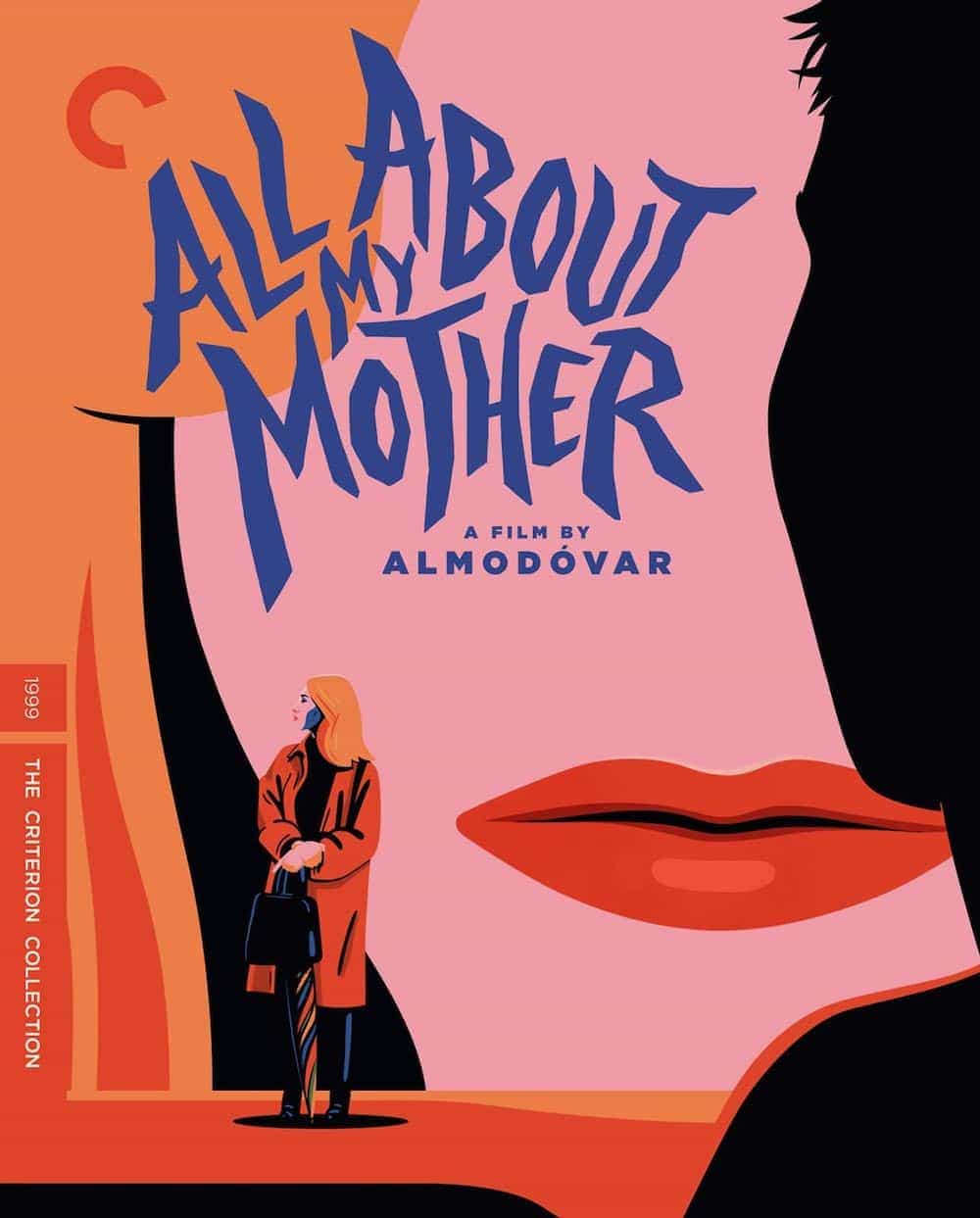 All About My Mother

This Oscar-winning melodrama, one of Pedro Almodóvar’s most beloved films, provides a dizzying, moving exploration of the meaning of motherhood. In an instant, nurse Manuela (Cecilia Roth) loses the teenage son she raised on her own. Grief-stricken, she sets out to search for the boy’s long-lost father in Barcelona, where she reawakens into a new maternal role, at the head of a surrogate family that includes a pregnant, HIV-positive nun (Penélope Cruz); an illustrious star of the stage (Marisa Paredes); and a transgender sex worker (Antonia San Juan). Beautifully performed and bursting with cinematic references, All About My Mother is a vibrant tribute to female fortitude, a one-of-a-kind family portrait, and a work of boundless compassion. 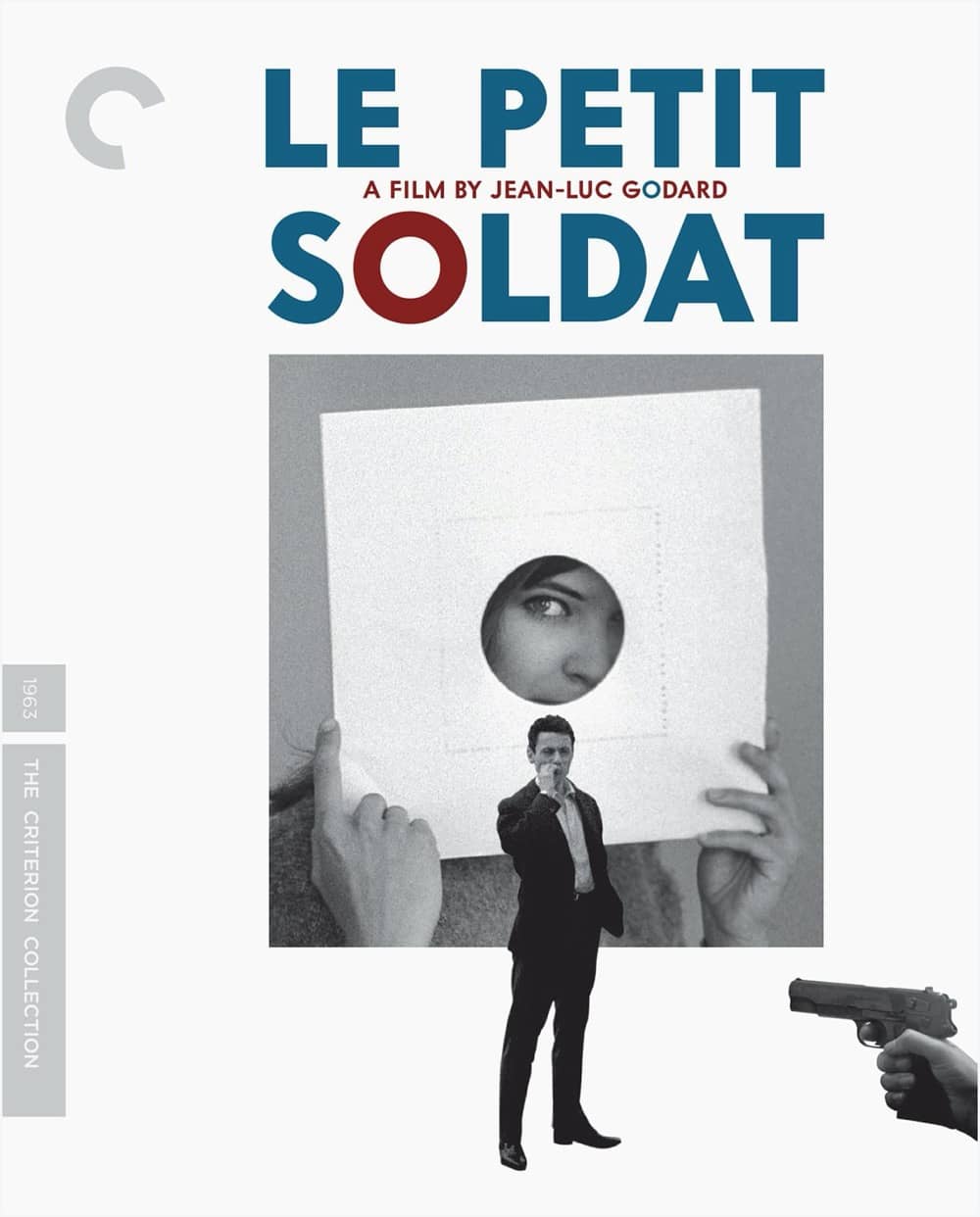 Before his convention-shattering debut, Breathless, had even premiered, Jean-Luc Godard leapt into the making of his second feature, a thriller that would tackle the most controversial subject in France: the use of torture in the Algerian War. Despite his lack of political convictions, photojournalist Bruno Forestier (Michel Subor) is roped into a paramilitary group waging a shadow war in Geneva against the Algerian independence movement. Anna Karina (in her first collaboration with Godard, whose camera is visibly besotted with her) is beguiling as the mysterious woman with whom Forestier becomes infatuated. Banned for two and a half years by French censors for its depiction of brutal tactics on the part of the French government and the Algerian fighters alike, Le petit soldat finds the young Godard already retooling cinema as a vehicle for existential inquiry, political argument, and ephemeral portraiture—in other words, as a medium for delivering “truth twenty-four times per second.” 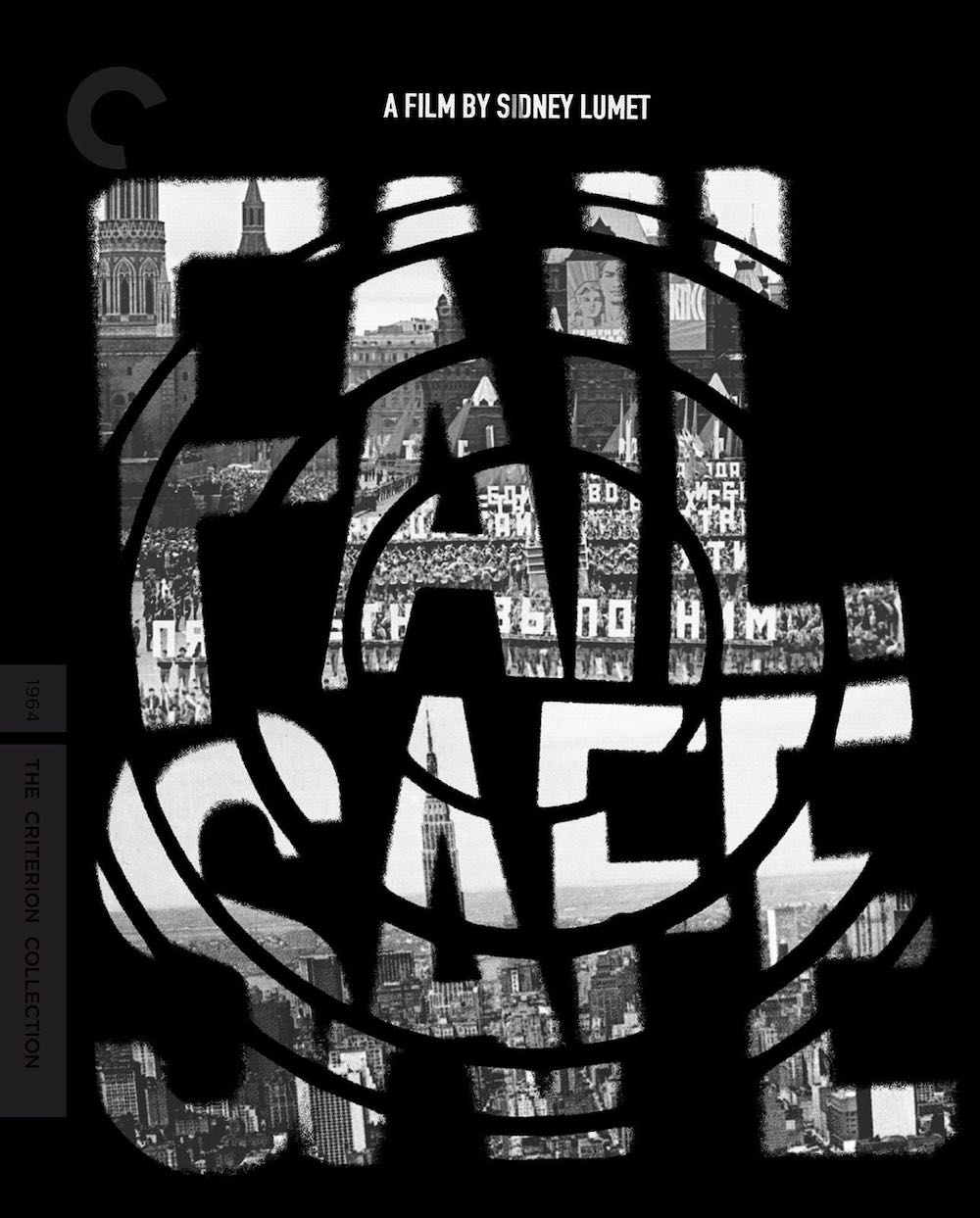 This unnerving procedural thriller painstakingly details an all-too-plausible nightmare scenario in which a mechanical failure jams the United States military’s chain of command and sends the country hurtling toward nuclear war with the Soviet Union. Working from a contemporary best seller, screenwriter Walter Bernstein and director Sidney Lumet wrench harrowing suspense from the doomsday fears of the Cold War era, making the most of a modest budget and limited sets to create an atmosphere of clammy claustrophobia and astronomically high stakes. Starring Henry Fonda as a coolheaded U.S. president and Walter Matthau as a trigger-happy political theorist, Fail Safe is a long-underappreciated alarm bell of a film, sounding an urgent warning about the deadly logic of mutually assured destruction. 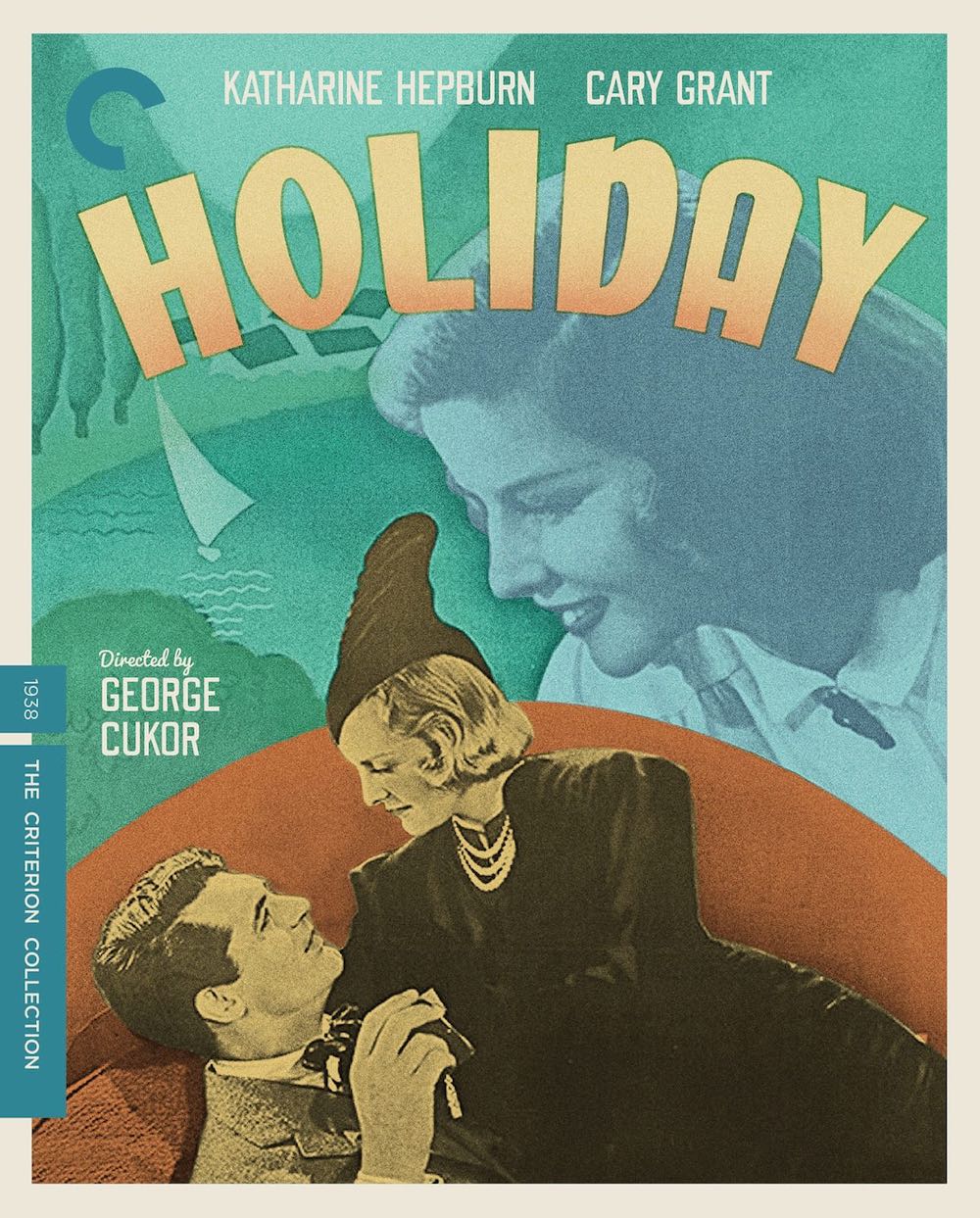 Two years before stars Katharine Hepburn and Cary Grant and director George Cukor would collaborate on The Philadelphia Story, they brought their timeless talents to this delectable slice of 1930s romantic-comedy perfection, the second film adaptation of a hit 1928 play by Philip Barry. Grant is at his charismatic best as the acrobatically inclined free spirit who, following a whirlwind engagement, literally tumbles into the lives of his fiancée’s aristocratic family—setting up a clash of values with her staid father while firing the rebellious imagination of her brash, black-sheep sister (Hepburn). With a sparkling surface and an undercurrent of melancholy, Holiday is an enchanting ode to nonconformists and pie-in-the-sky dreamers everywhere, as well as a thoughtful reflection on what it truly means to live well.

Four Oscar-winning actors— Marlon Brando, Anna Magnani, Joanne Woodward, and Maureen Stapleton—shine in this enthralling film, which also brings together the legendary talents of director Sidney Lumet and writer Tennessee Williams. A smoldering, snakeskin-jacketed Brando is Val Xavier, a drifter trying to go straight. He finds work and solace in a small-town southern variety store run by the married, sexually frustrated Lady Torrance (Magnani), who proves as much a temptation for Val as does local wild child Carol Cutrere (Woodward). Lumet captures the intense, fearless performances and Williams’s hot-blooded story­telling and social critique with his customary restraint, resulting in a drama of uncommon sophistication and craft.