Charles Burnett weaves a tapestry of family drama and black folklore, Henri-Georges Clouzot and Luchino Visconti deliver late-career masterworks, and Ingmar Bergman grapples with the devastation of war. Plus, Berlin Alexanderplatz on Blu-ray at last! 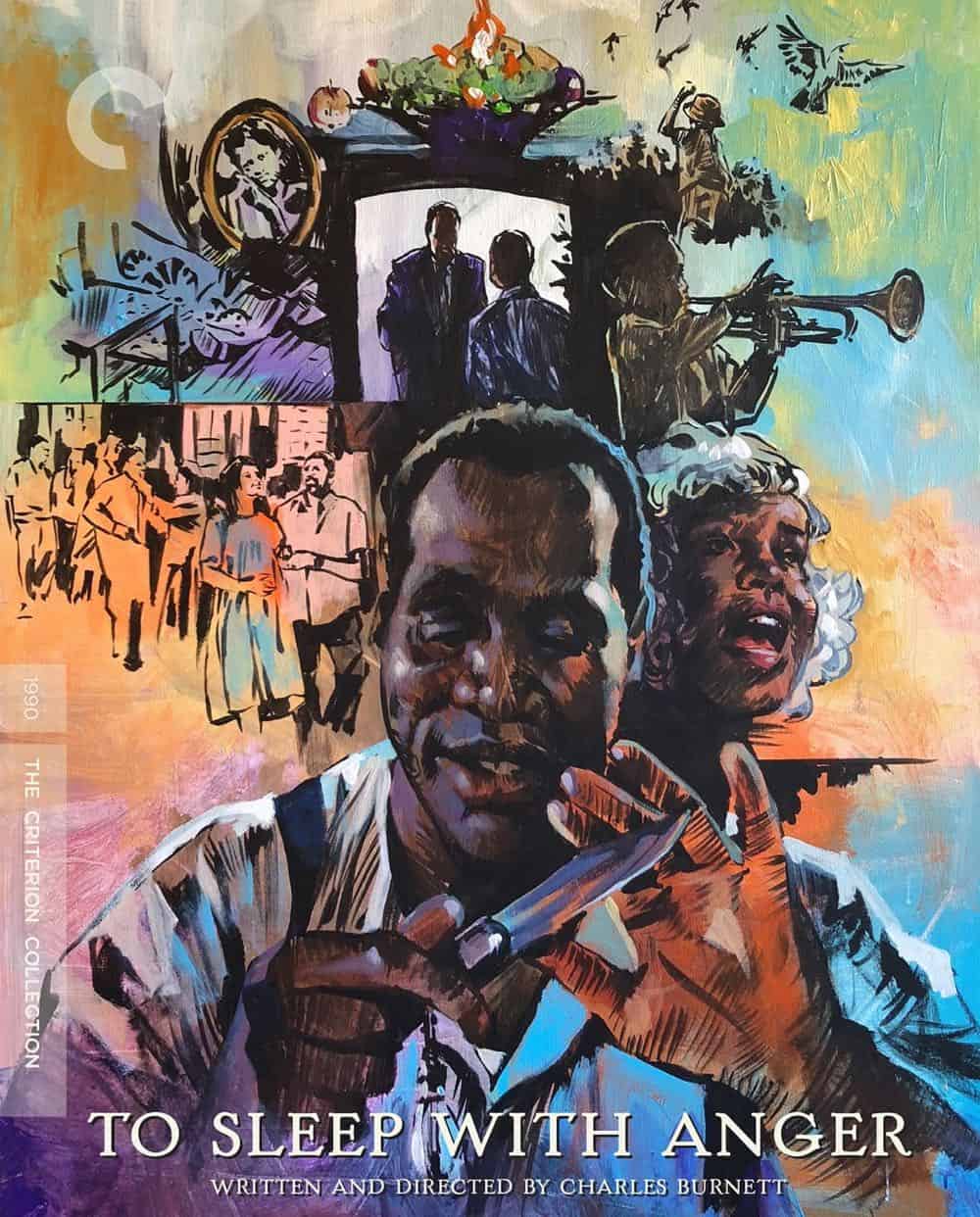 To Sleep with Anger – A slow-burning masterwork of the early 1990s, this third feature by Charles Burnett is a singular piece of American mythmaking. In a towering performance, Danny Glover plays the enigmatic southern drifter Harry, a devilish charmer who turns up out of the blue on the South Central Los Angeles doorstep of his old friends. In short order, Harry’s presence seems to cast a chaotic spell on what appeared to be a peaceful household, exposing smoldering tensions between parents and children, tradition and change, virtue and temptation. Interweaving evocative strains of gospel and blues with rich, poetic-realist images, To Sleep with Anger is a sublimely stirring film from an autonomous artistic sensibility, a portrait of family resilience steeped in the traditions of African American mysticism and folklore. 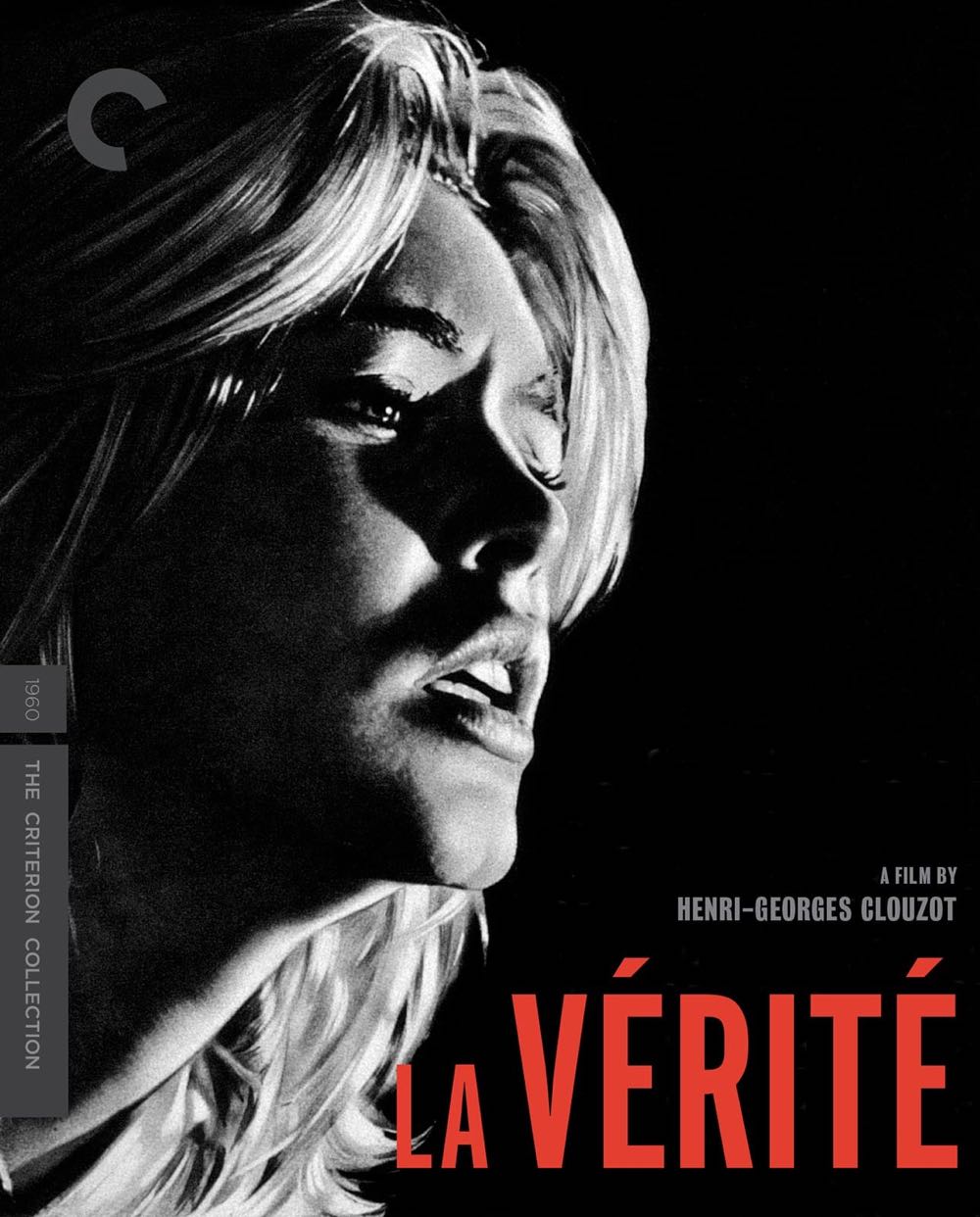 La vérité – Beautiful, troubled Dominique Marceau (Brigitte Bardot) came to bohemian Paris to escape the suffocation of provincial life, only to wind up in a courtroom, accused of a terrible crime: the murder of her lover (Sami Frey). As the trial commences and the lawyers begin tangling over Dominique’s fate, Henri-Georges Clouzot’s Oscar-nominated La vérité delves into her past, reconstructing her struggle to find a foothold in the city. What emerges is a nuanced portrait of an impulsive young woman misunderstood and mistreated by those around her, and of her ultimately tragic affair with an up-and-coming conductor. With an astonishing performance by Bardot, Clouzot’s affecting and intricately constructed film—a huge late-career success for the French master—renders a harsh verdict against a hypocritical and moralistic society. 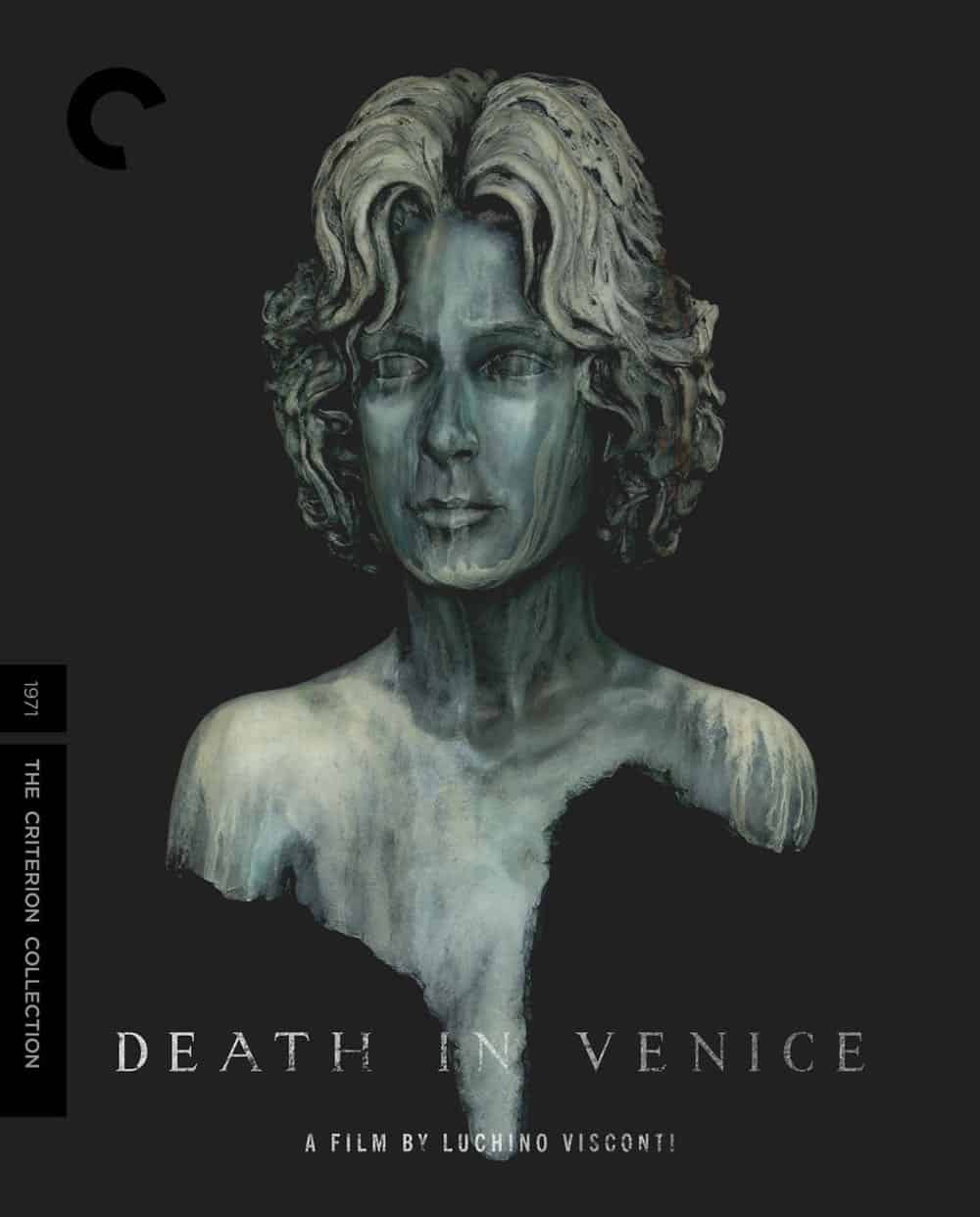 Death in Venice – Based on the classic novella by Thomas Mann, this late-career masterpiece from Luchino Visconti is a meditation on the nature of art, the allure of beauty, and the inescapability of death. A fastidious composer reeling from a disastrous concert, Gustav von Aschenbach (Dirk Bogarde, in an exquisitely nuanced performance) travels to Venice to recover. There, he is struck by a vision of pure beauty in the form of a young boy named Tadzio (Björn Andrésen), his infatuation developing into an obsession even as rumors of a plague spread through the city. Setting Mann’s story of queer desire and bodily decay against the sublime music of Gustav Mahler, Death in Venice is one of cinema’s most exalted literary adaptations, as sensually rich as it is allegorically resonant. 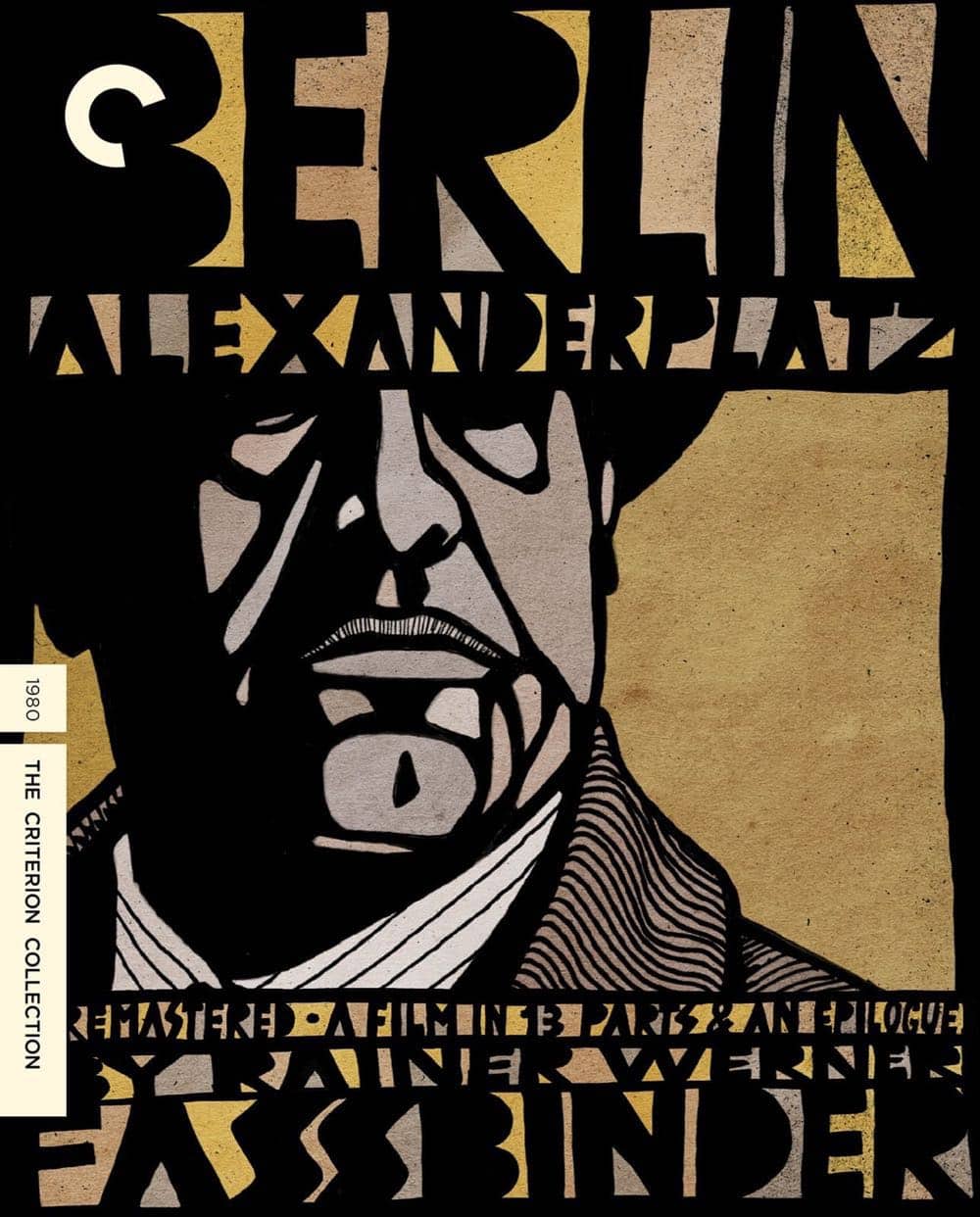 Berlin Alexanderplatz – Rainer Werner Fassbinder’s controversial, fifteen-hour Berlin Alexanderplatz, based on Alfred Döblin’s great modernist novel, was the crowning achievement of a prolific director who, at age thirty-four, had already made over thirty films. Fassbinder’s immersive epic follows the hulking, childlike ex-convict Franz Biberkopf (Günter Lamprecht) as he attempts to “become an honest soul” amid the corrosive urban landscape of Weimar-era Germany. With equal parts cynicism and humanity, Fassbinder details a mammoth portrait of a common man struggling to survive in a viciously uncommon time. 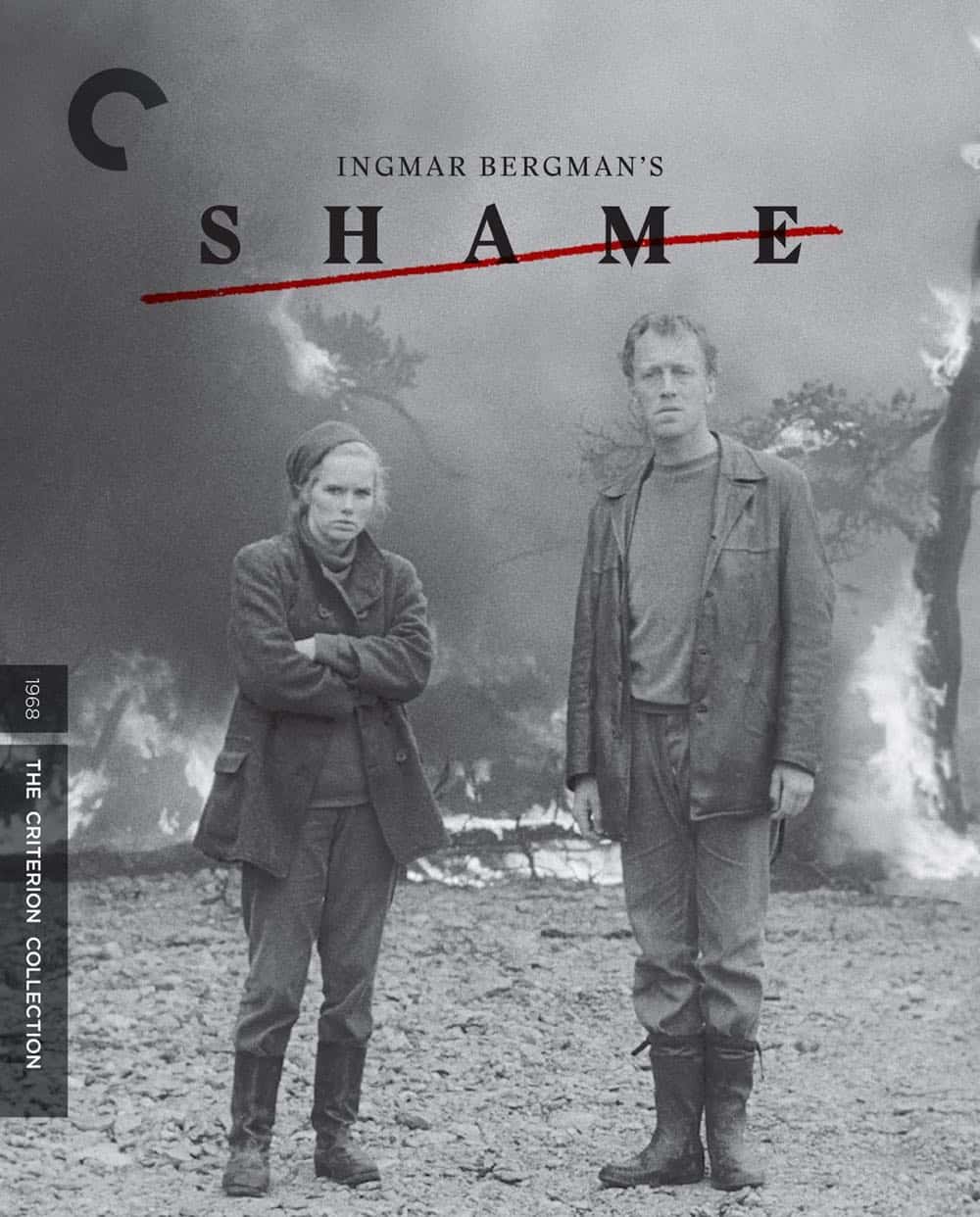 Shame – Directed by Ingmar Bergman, Shame (Skammen) is at once an examination of the violent legacy of World War II and a scathing response to the escalation of the conflict in Vietnam. Max von Sydow and Liv Ullmann star as musicians living in quiet retreat on a remote island farm, until the civil war that drove them from the city catches up with them there. Amid the chaos of the military struggle, vividly evoked by pyrotechnics and by cinematographer Sven Nykvist’s handheld camera work, the two are faced with impossible moral choices that tear at the fabric of their relationship. This film, which contains some of the most devastating scenes in Bergman’s oeuvre, shows the impact of war on individual lives.