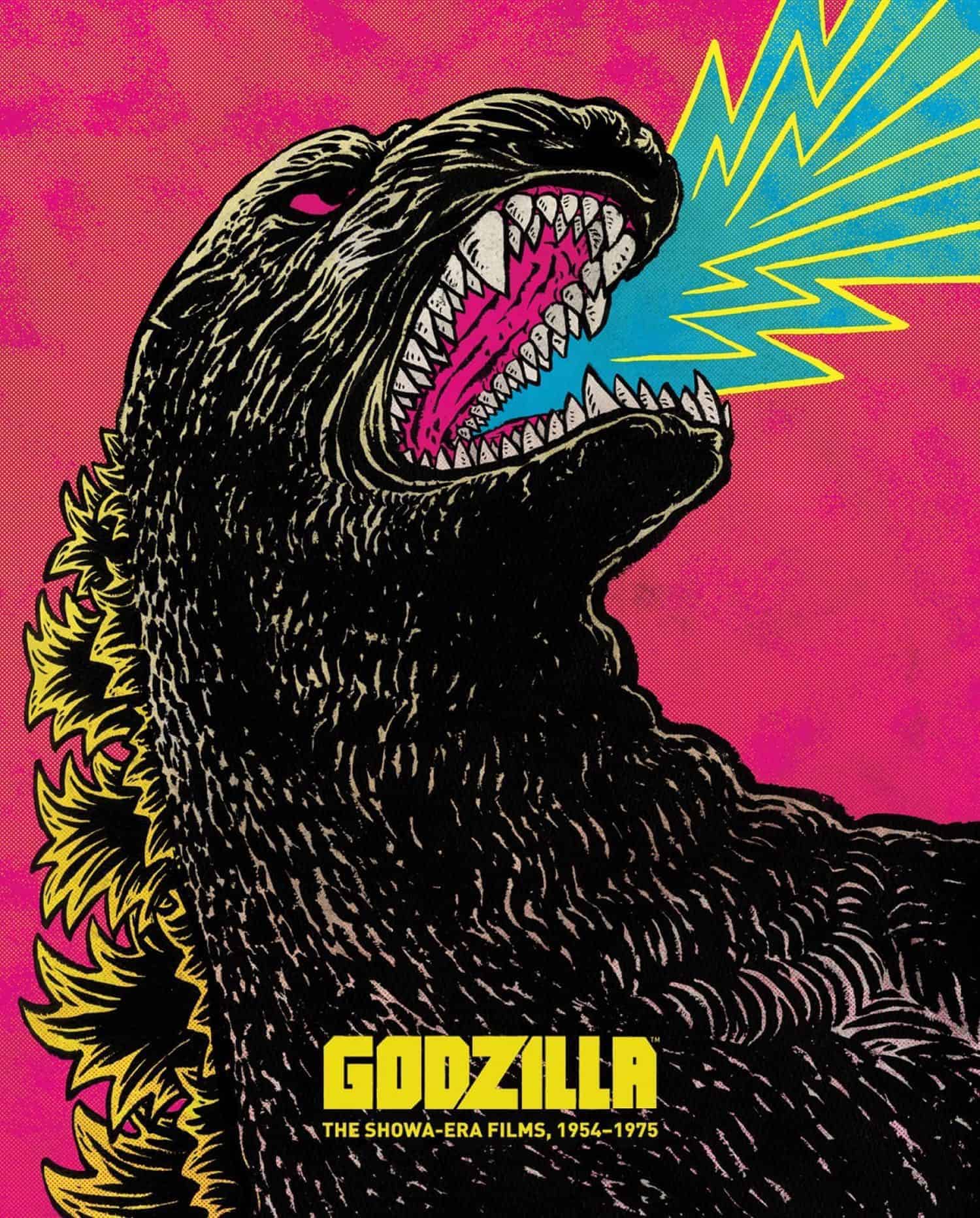 In 1954, an enormous beast clawed its way out of the sea, destroying everything in its path—and changing movies forever. The arresting original Godzilla soon gave rise to an entire monster-movie genre (kaiju eiga), but the King of the Monsters continued to reign supreme: in fourteen fiercely entertaining sequels over the next two decades, Godzilla defended its throne against a host of other formidable creatures, transforming from a terrifying symbol of nuclear annihilation into a benevolent (if still belligerent) Earth protector. Collected here for the first time are all fifteen Godzilla films of Japan’s Showa era, in a landmark set showcasing the technical wizardry, fantastical storytelling, and indomitable international appeal that established the most iconic giant monster the cinema has ever seen.

This October, we’re celebrating the arrival of spine number 1000, and it’s a collector’s set fit for the granddaddy of all movie monsters! Our landmark edition gathers for the first time all the Godzilla films from Japan’s Showa era:

These fifteen films, all presented in high-definition digital transfers, are accompanied by a slew of supplemental material that brings the King of the Monsters to life in a giant deluxe hardcover book, with new essays and newly commissioned illustrations from sixteen artists; new and archival interviews with cast and crew members; and much, much more!

It’s a colossal set, and we’d have it no other way for our 1000th release! We can’t wait to share it with you when it roars into stores on Blu-ray on October 29. 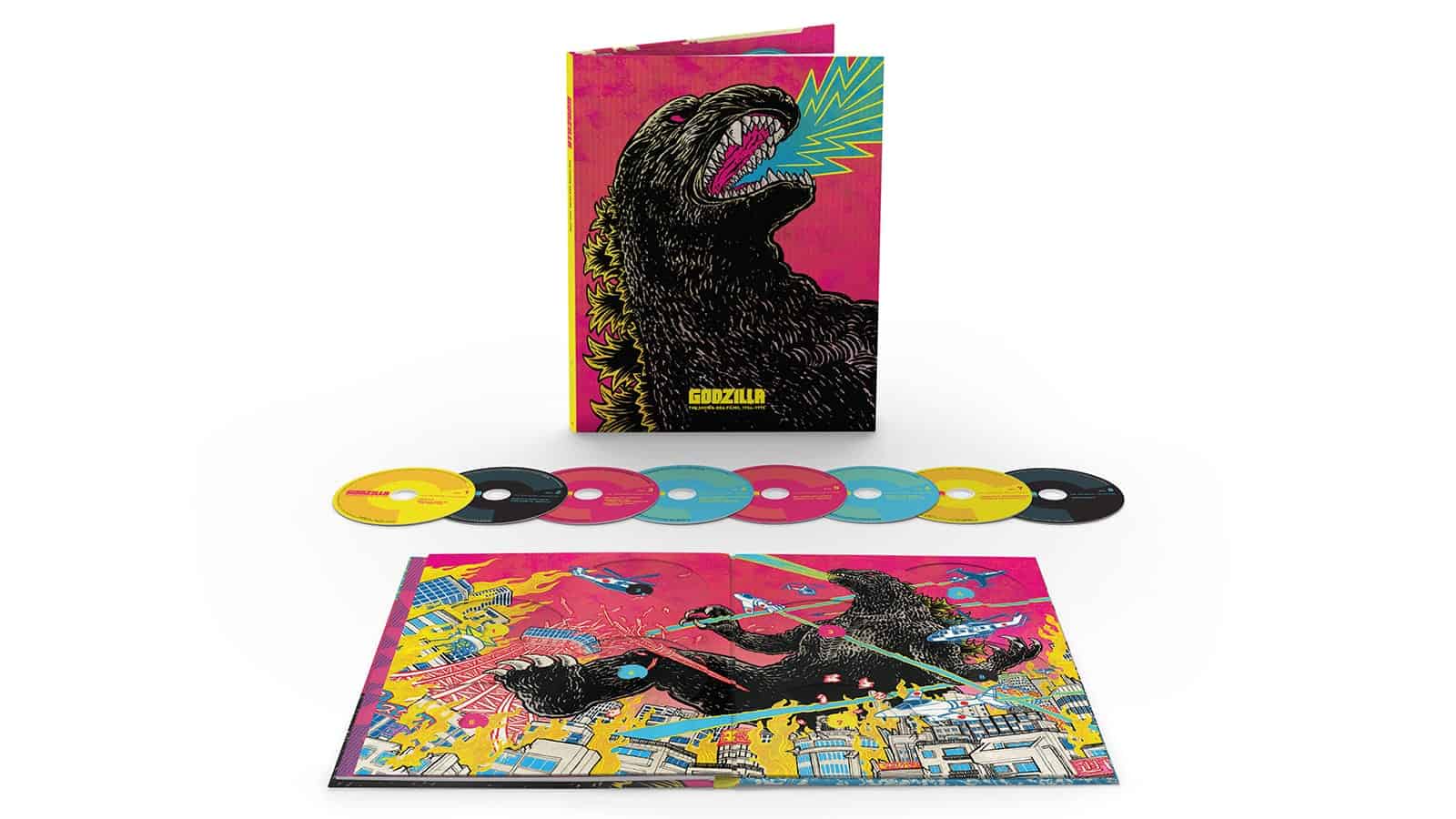