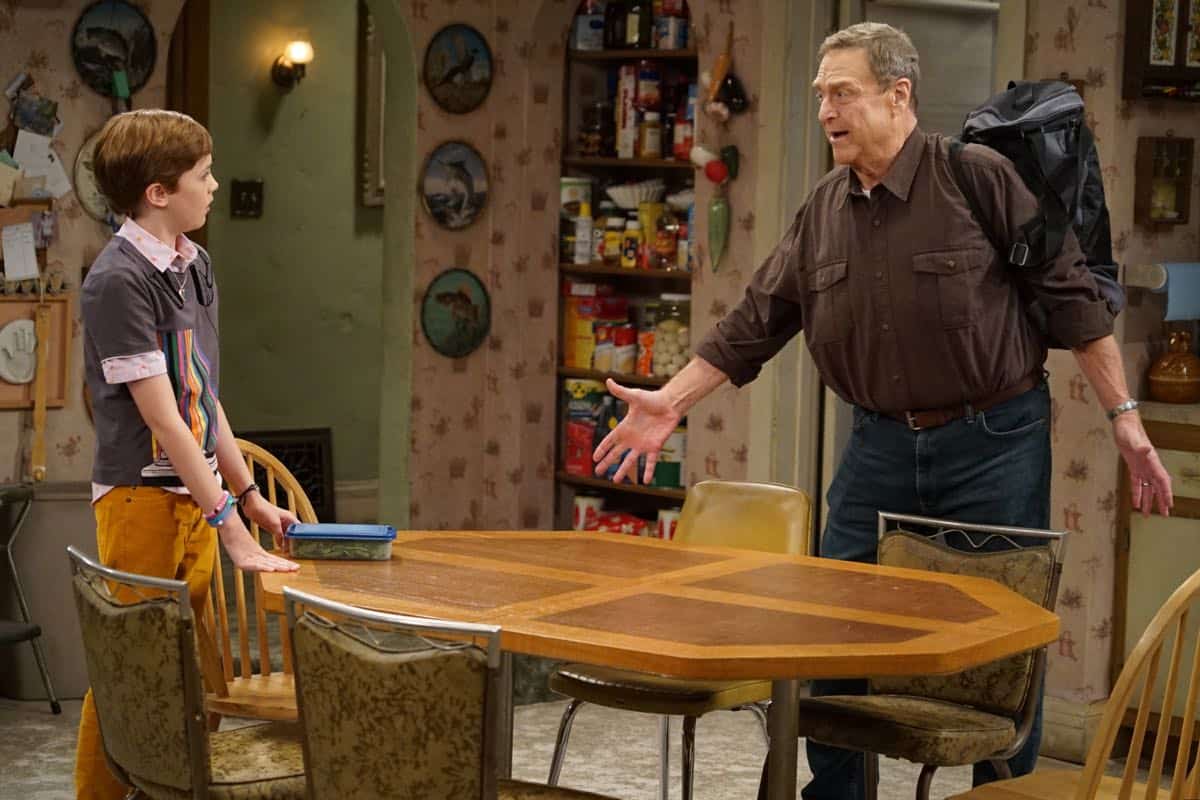 THE CONNERS Season 2 Episode 1 Photos Preemies, Weed And Infidelity – “Preemies, Weed and Infidelity” – In the wake of Emilio’s deportation, Jackie steps into the role of a paternal figure and creates a meticulous birth plan for Becky; but as the Conners know, nothing ever goes according to plan. Meanwhile, Darlene is tangled in a complex love triangle with David and Ben, and – like her mother – Harris is caught up in a problem of her own on the season premiere of “The Conners,” TUESDAY, SEPT. 24 (8:00-8:30 p.m. EDT), on ABC. (TV-PG, DL) Episodes can also be viewed the next day on ABC.com, the ABC app and Hulu.

“Preemies, Weed and Infidelity” was written by Bruce Helford, Bruce Rasmussen and Dave Caplan, and directed by Gail Mancuso. 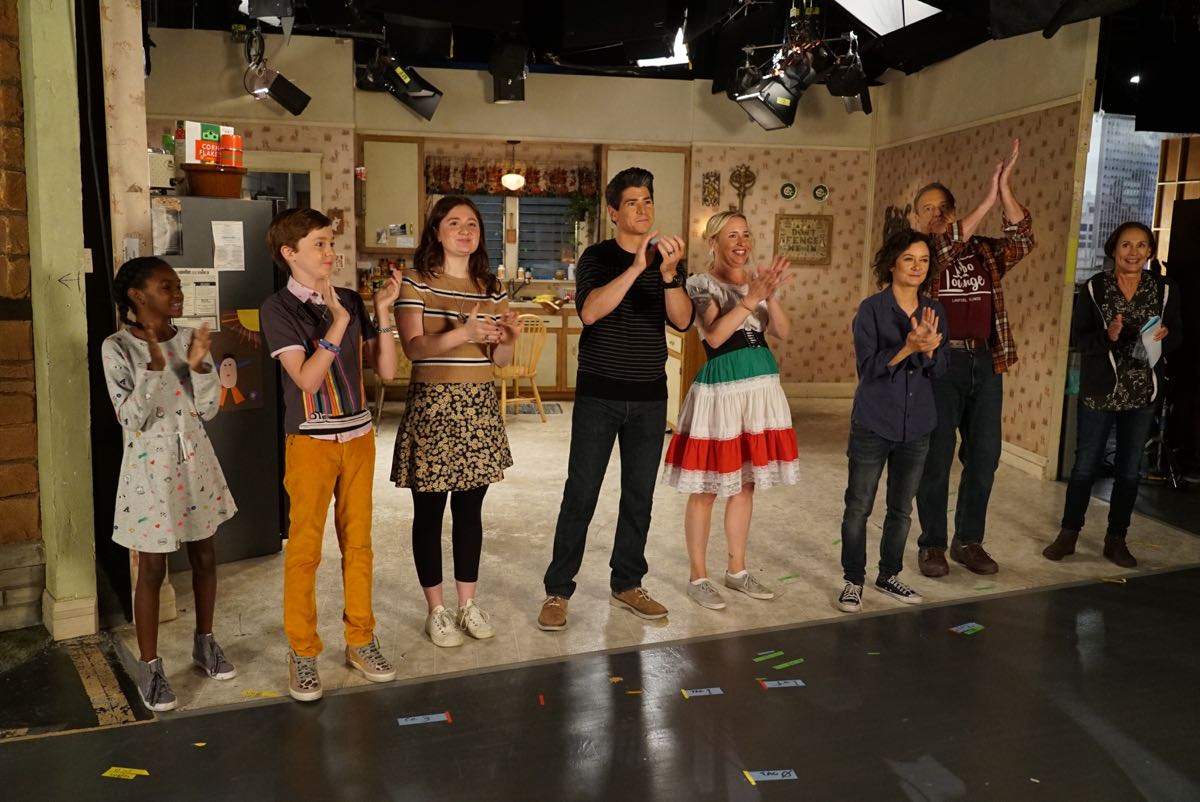 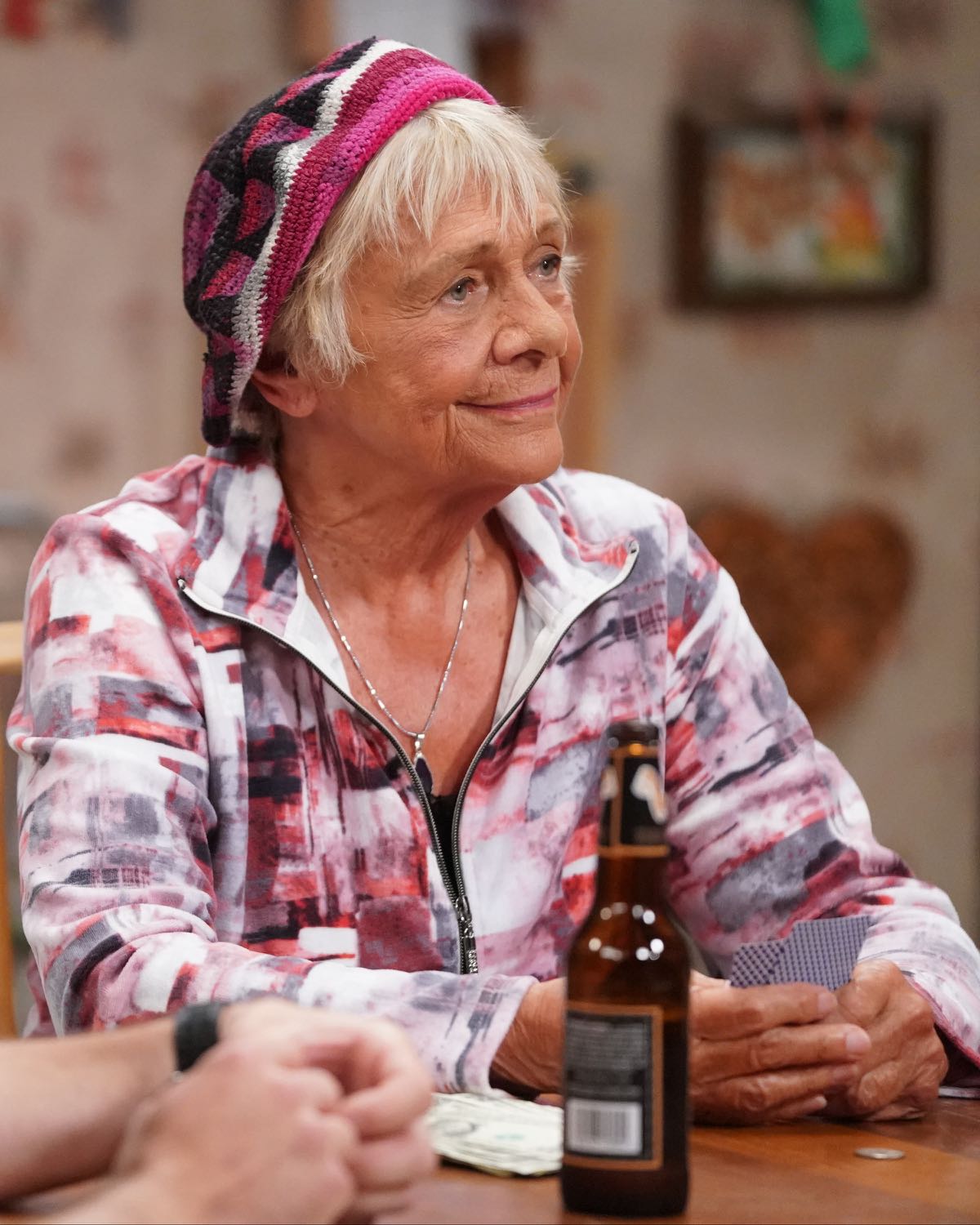 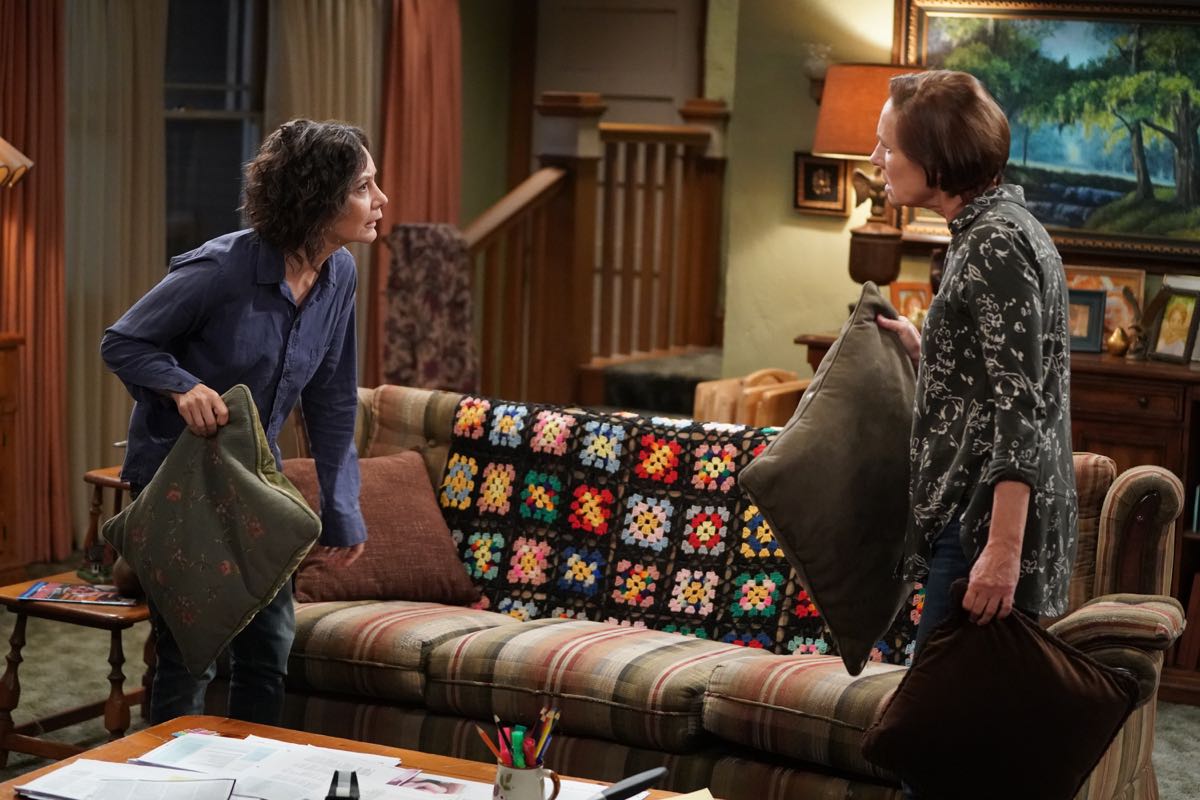 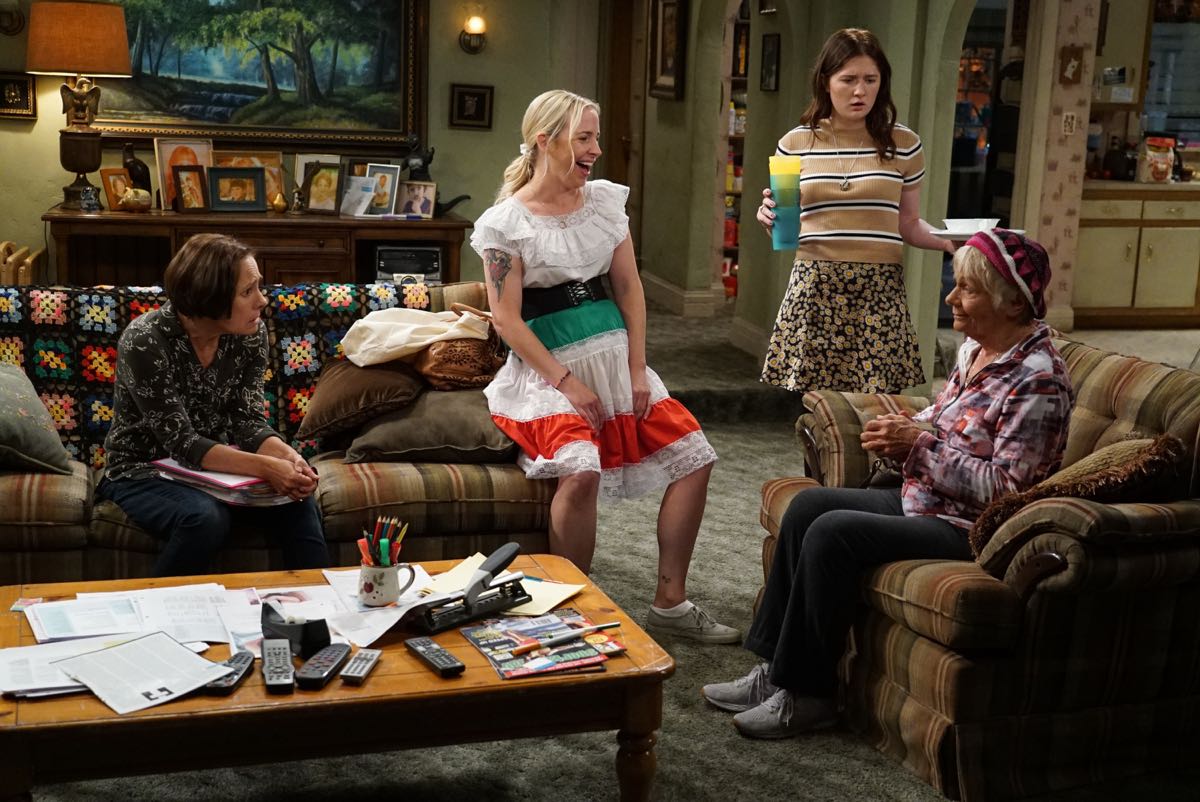 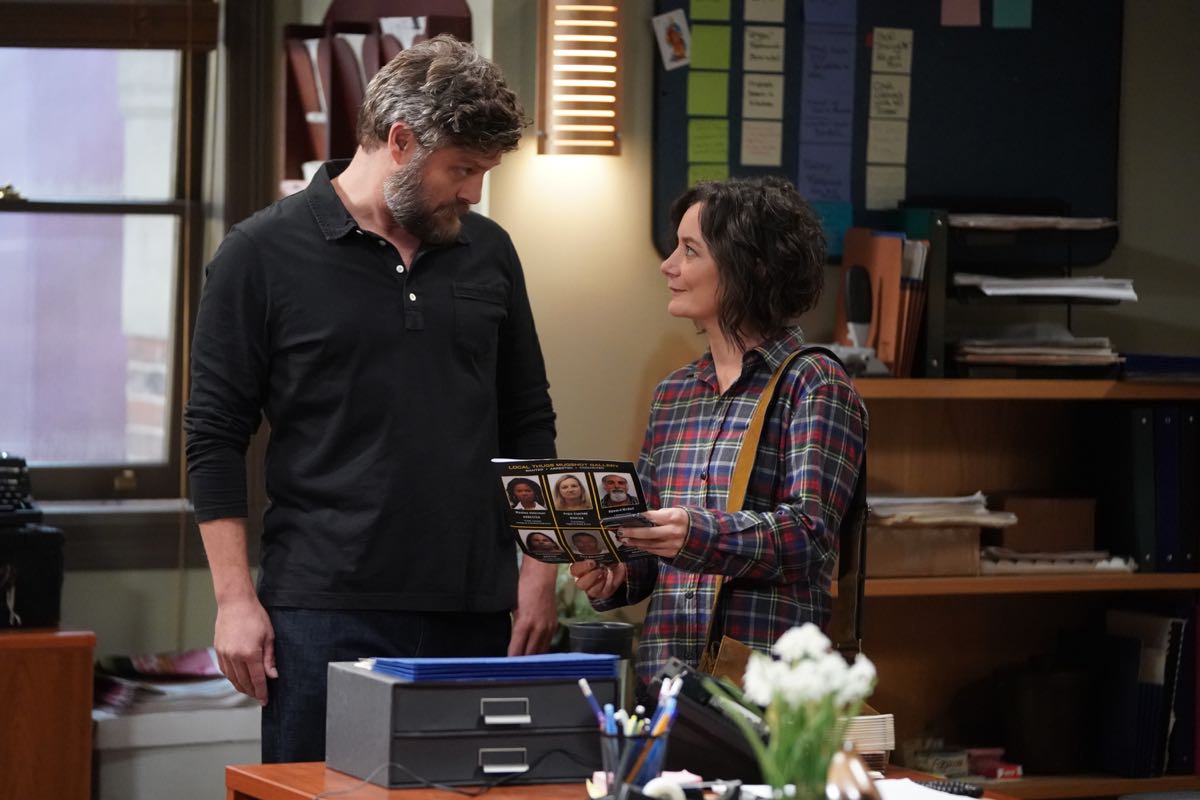 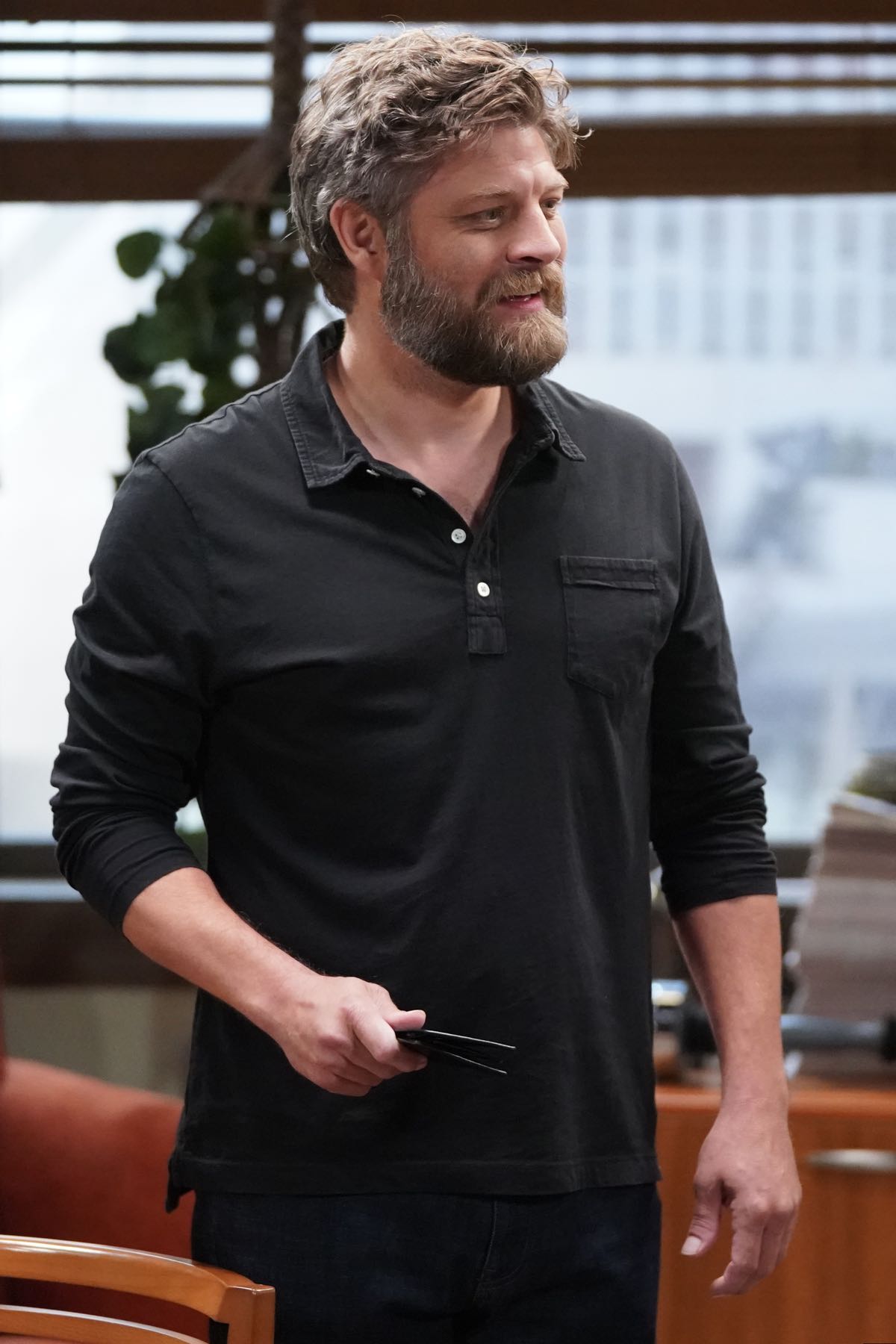 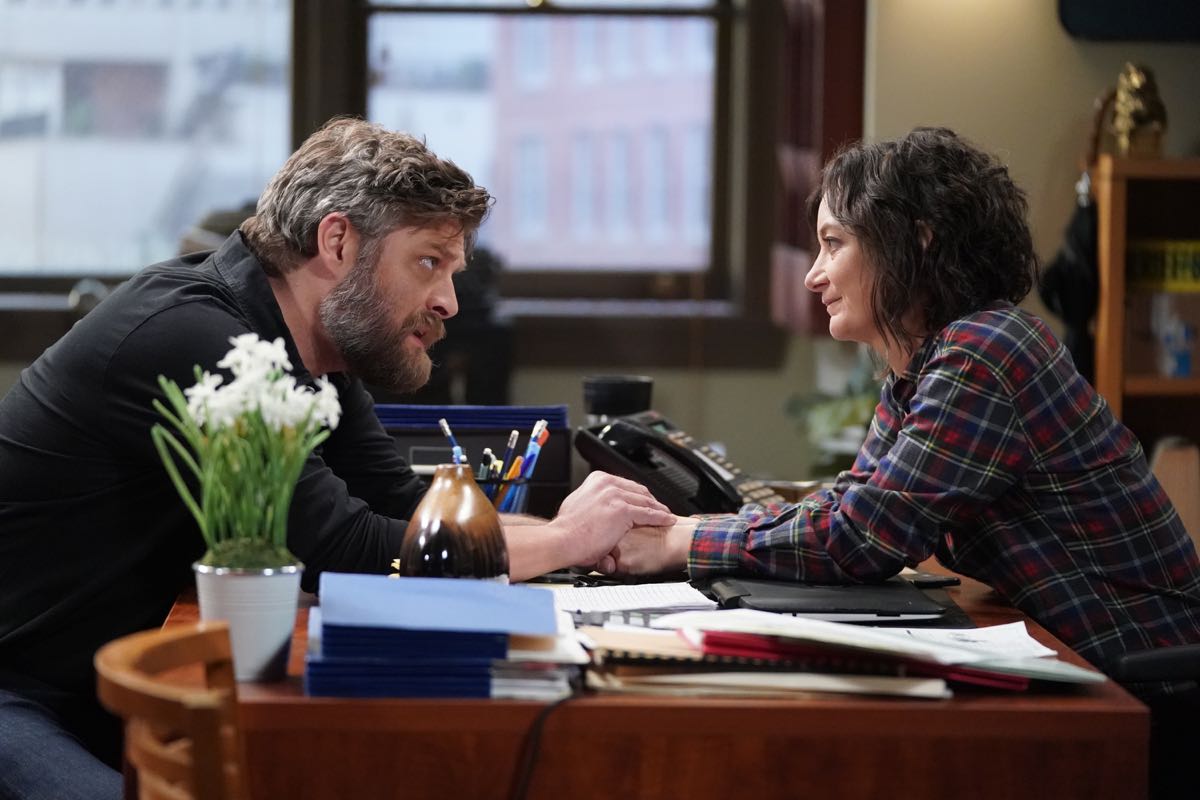 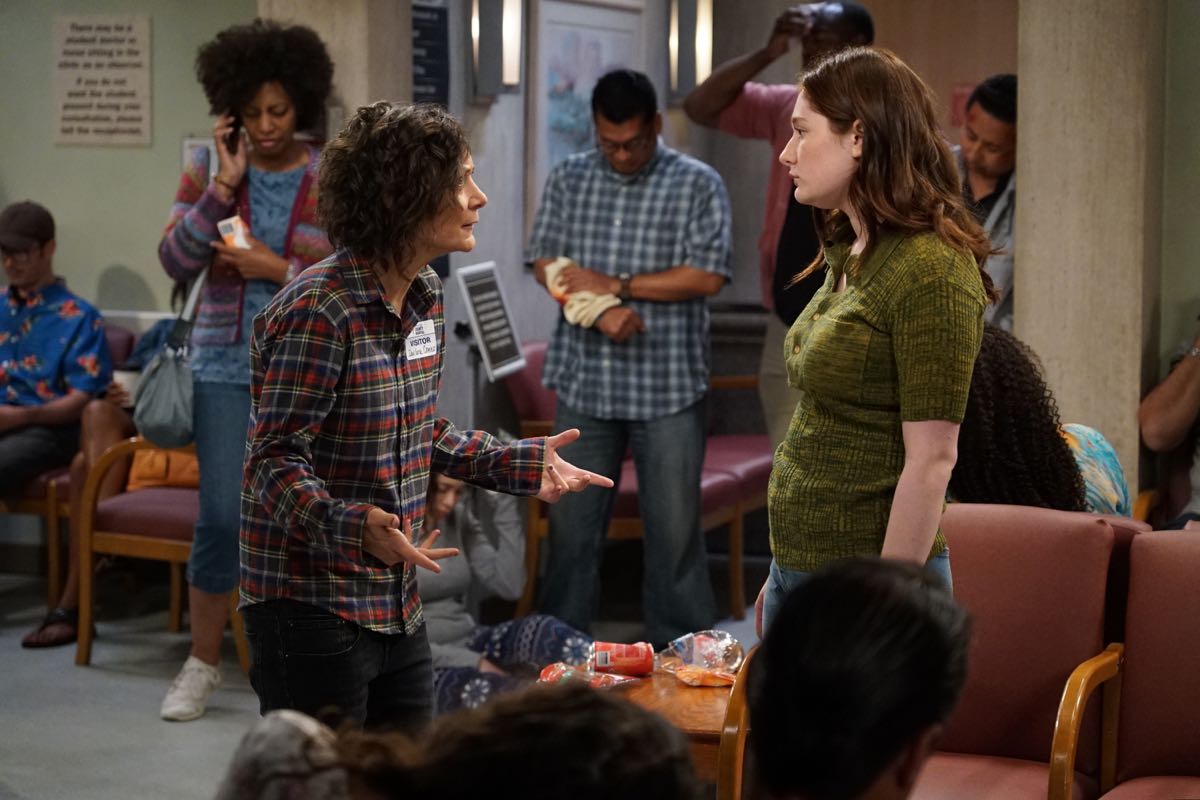 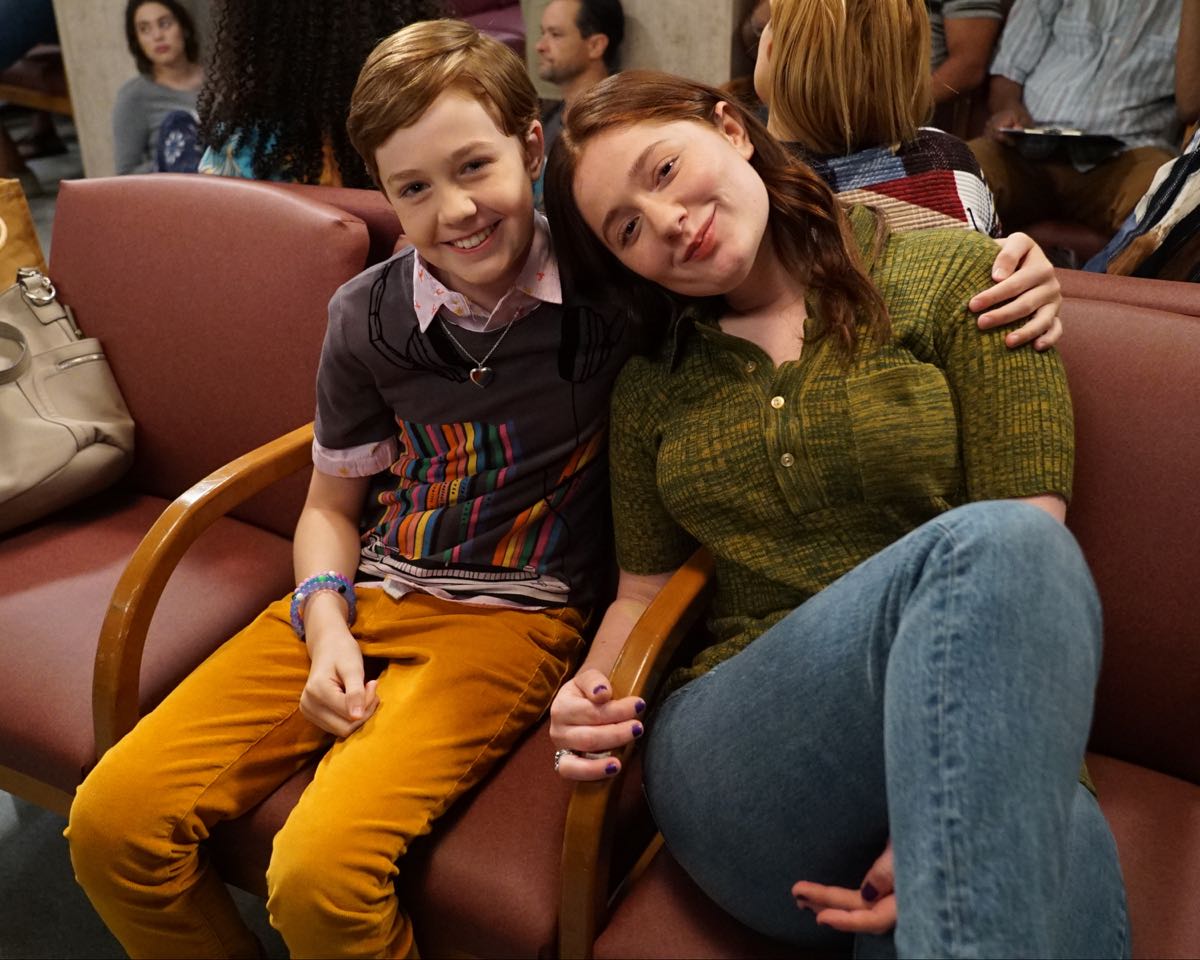 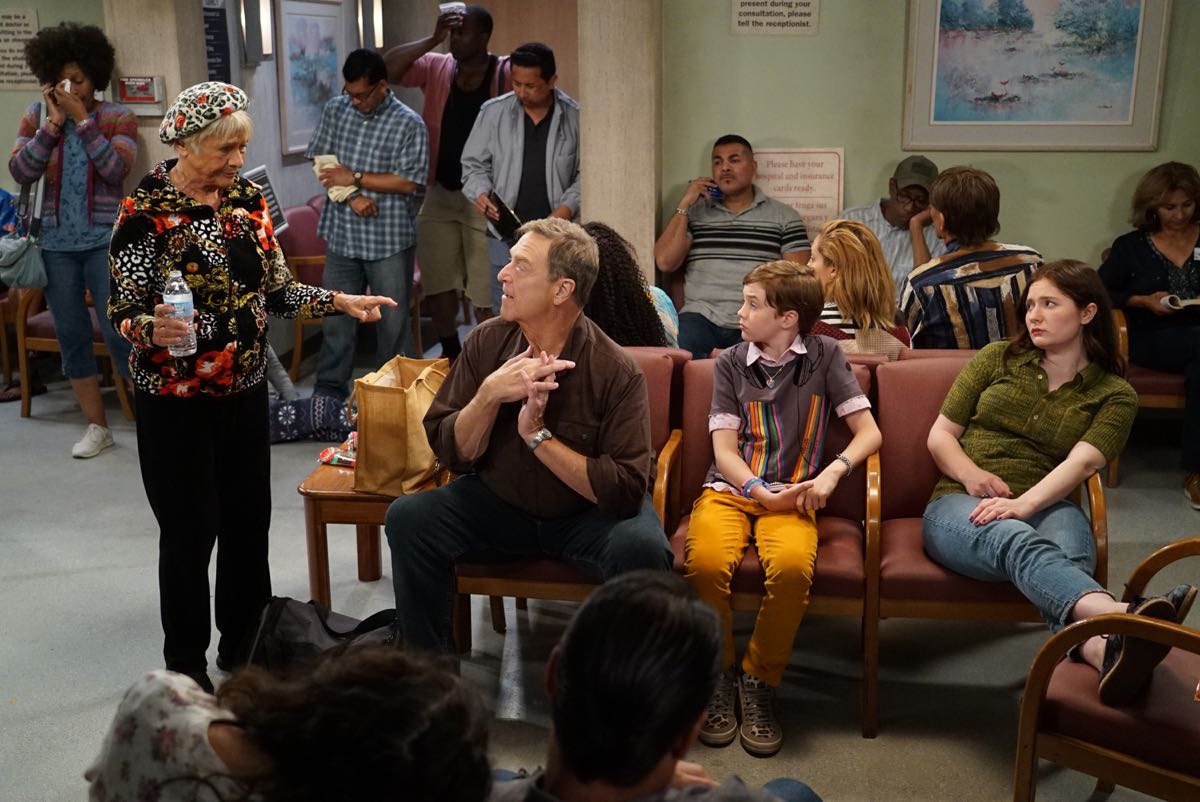 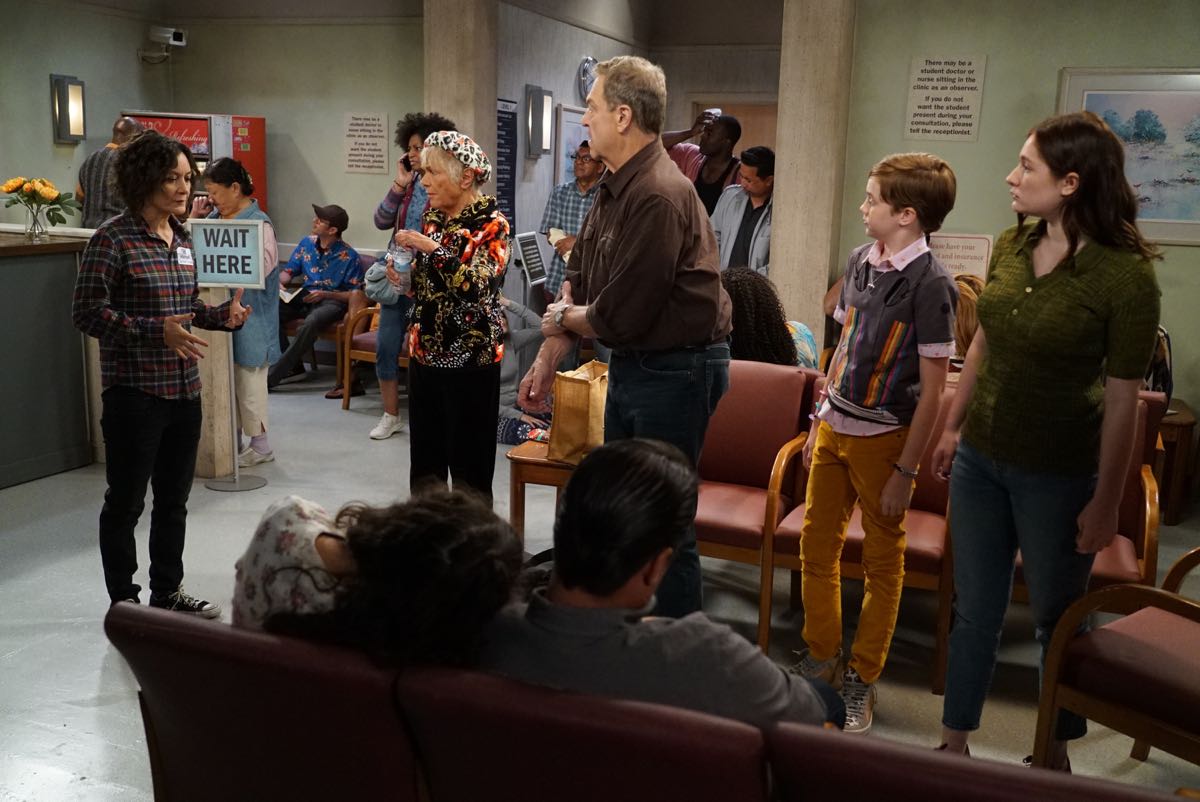