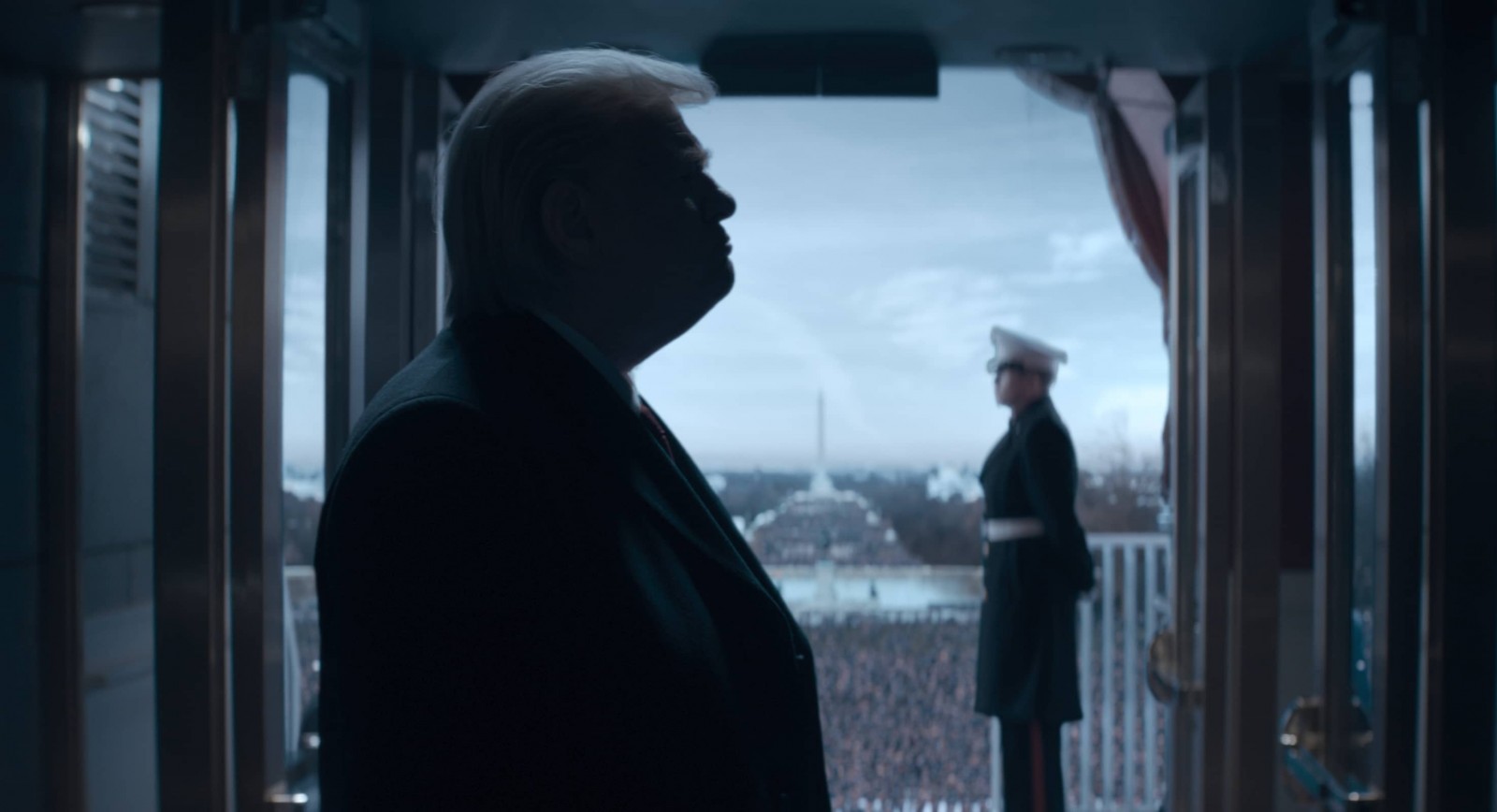 THE COMEY RULE Official Teaser Trailer – Based on Comey’s No. 1 New York Times bestselling book A Higher Loyalty and more than a year of additional interviews with a number of key principals, THE COMEY RULE is an immersive, behind-the-headlines account of the historically turbulent events surrounding the 2016 presidential election and its aftermath, which divided a nation. THE COMEY RULE is not a biopic of one man, but is instead the story of two powerful figures, Comey and Trump, whose strikingly different personalities, ethics and loyalties put them on a collision course. Starring Jeff Daniels and Brendan Gleeson. Watch the premiere on September 27 on SHOWTIME.