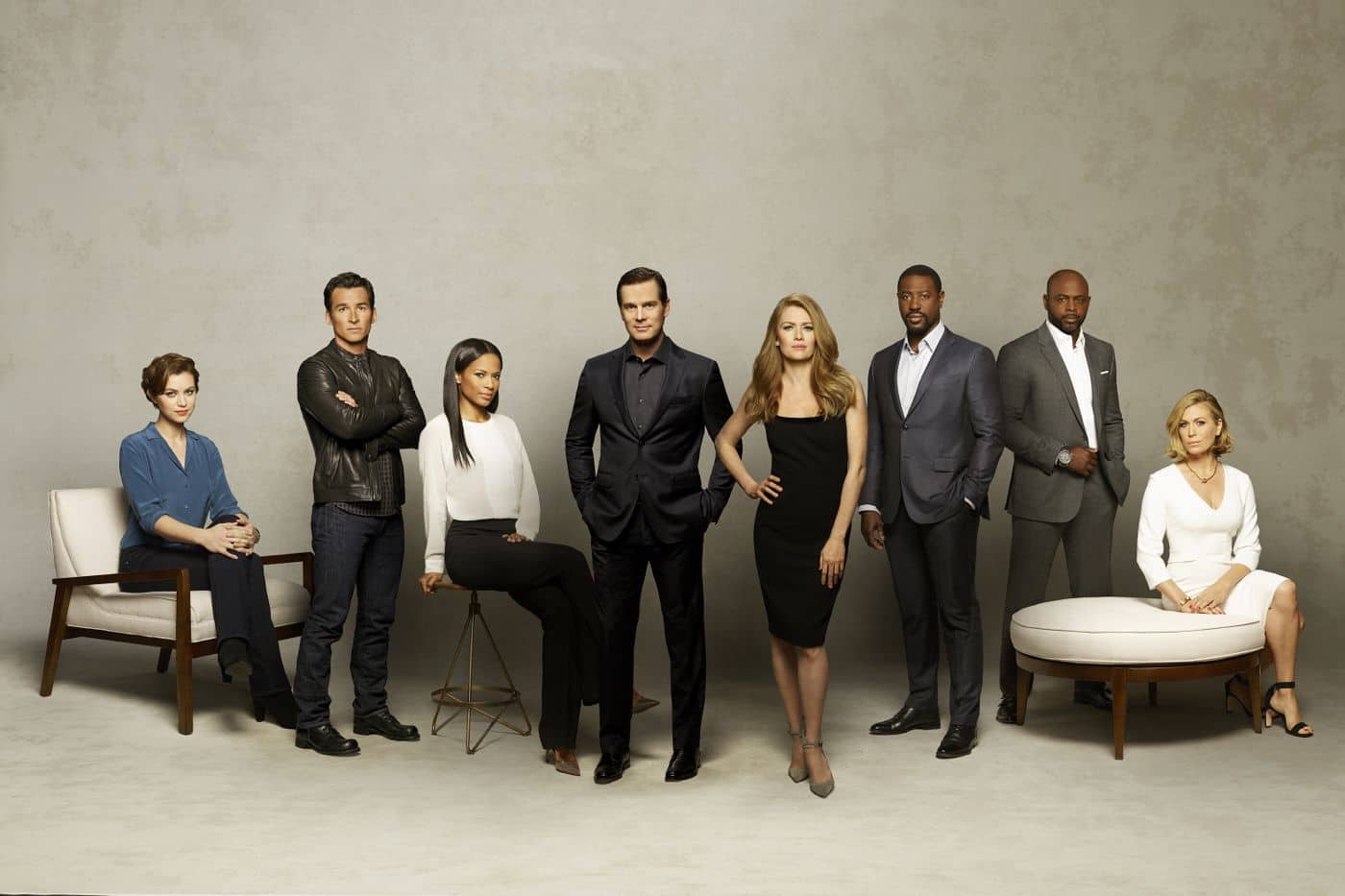 SPOILER WARNING: It is impossible to talk about this program without revealing a “big twist” that occurs about a third of the way through the pilot (which is also on the show’s ‘about’ page at abc.com; I don’t watch commercials, so can’t speak to if it’s spoiled in the promos or not). I get to it about halfway down the page, so if you don’t know and don’t want to be spoiled, come back after watching the episode.

This week, ABC presents THE CATCH, which is sort of a Thomas Crown Affair-like series. A private investigator tangles with the con man that conned her, and because this is a weekly television show, lots of others in both of their orbits get drawn into the game. Who will come out on top, and could they ever be a real couple?

Produced under the Shondaland banner, THE CATCH feels like a good fit for ABC’s Thursday night lineup. It features a strong female protagonist, is fully of soapy drama and romance, and while it is hyper-realistic and not quite logical, it’s compelling when performed with a great cast.

Mireille Enos (The Killing) leads THE CATCH as Alice Vaughan, the P.I. She and her partner, Valerie Anderson (Rose Rollins, The L Word), run a very successful firm, which employs, among others, hacker Sophie (Elvy Yost, Bandslam) and the intelligent Danny Yoon (Jay Hayden, Battleground). Together, they accomplish great things professionally, building up an impressive client roster that they offer security to, but also are very close personally, and will support one another over doing their jobs. Think of them as sort of Olivia and her team from Scandal, but with the close bond of the docs in Grey’s Anatomy, hence why the show fits so well on this night and network.

Enter Christopher Hall (not his real name) played by Parenthood and Six Feet Under’s Peter Krause. Christopher is Alice’s fiancé, the perfect man, rich and loving. He’d do anything for her, and also to her as it turns out, considering he steals from Alice’s company and disappears from her life. Working with his lover, Margot Bishop (Sonya Walger, Lost, FlashForward), and friend, Reginald Lennox III (Alimi Ballard, Numb3rs), the trio prove a match for Alice’s group. Unless one of them defects.

Oh, and there’s also an F.B.I. agent (Jacky Ido, Taxi Brooklyn), whom I am highly suspicious of, given the twisty, turn-y nature of THE CATCH.

The reason I am OK with revealing Christopher’s true nature in this review is threefold. One, it’s on the show’s official website. Two, it’s obvious that he’s the villain right from the start to anyone who has watched at least a few examples of modern television, even if the show waits nearly twenty minutes to confirm it. Three, his betrayal is central to what THE CATCH is, at least for now.

The driving reason to watch THE CATCH is the relationship between Alice and “Christopher.” I think it’s clear there is real love there. Christopher has fallen for Alice authentically, and Alice’s passionate rage comes because she cares so deeply for him. I have to think the show is going to spend at least the first season keeping them apart, but they’ll have to be together again before we get too far in.

Now, I’m not saying there aren’t obstacles. But tell the truth: wouldn’t you watch any cat-and-mouse game starring the fantastic duo of Enos and Krause? THE CATCH may not be the best show on television, but it embraces what it is, and with those two leads doing what they do, I will gladly add it to my small list of guilty pleasure shows worth watching.

THE CATCH airs Thursdays at 10/9c on ABC.