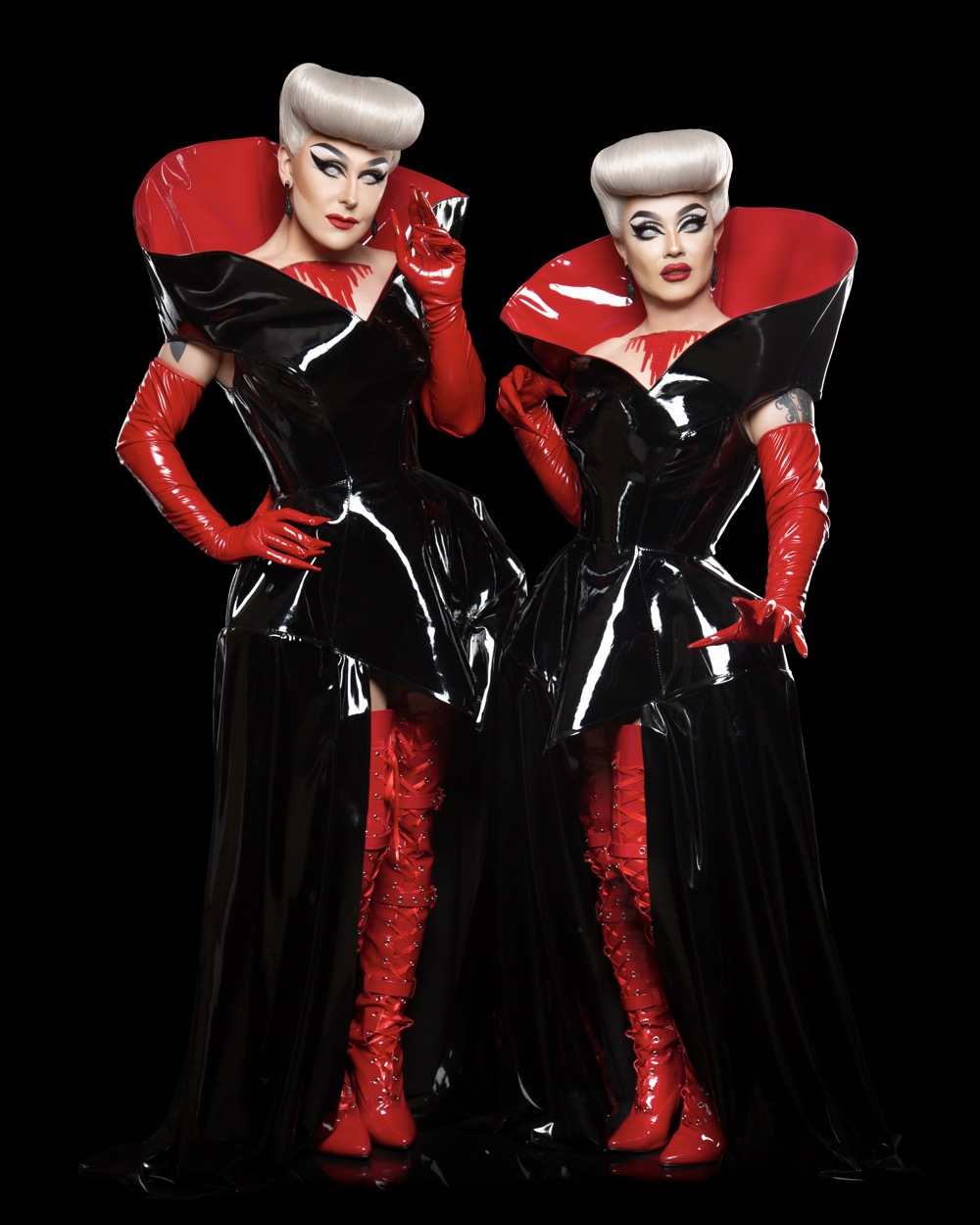 “We’re so excited to be bringing this special to life, and even more excited that it’s happening just in time for Halloween. The format is something incredibly different and it truly presents drag in an innovative way that has never been seen on TV before. It’s easily the best content we have ever produced, and the highest level of drag that TV audiences have ever seen. We are so proud of the cast and crew who made this happen, and we’re thrilled to be partnering with Shudder to produce it,” explained the Boulet Brothers.

“Over three seasons of their pioneering show, the Boulets have been a creative force helping to make horror more outrageous, fun and delightful. We’re excited to have The Boulet Brothers’ Dragula: Resurrection, on Shudder and can’t wait to share it with our members,” said Craig Engler, Shudder’s General Manager.

Dubbed one of the “15 best LGBTQ shows everyone needs to watch by Cosmopolitan and “required horror viewing” by Fangoria, The Boulet Brothers’ Dragula has taken both queer and horror audiences by storm. The Boulet Brothers’ Dragula: Resurrection presents drag in a unique feature-length format, blending both cinematic and documentary style content with reality competition.

Unlike past seasons of the series which brought competitors to Hollywood, The Boulet Brothers’ Dragula: Resurrection will travel across the country for in-depth conversations with each artist where they live and work, observing their process as they create their unique looks. The competitors will be challenged to conceptualize and design three original Halloween-themed looks and present them in performances to be filmed at haunting and horrifying real-world locations including an abandoned Georgia train station and a haunted mansion in the woods of North Carolina. The Boulet Brothers’ Dragula: Resurrection will also feature music from trans pop icon Kim Petras and gay country music star Orville Peck.