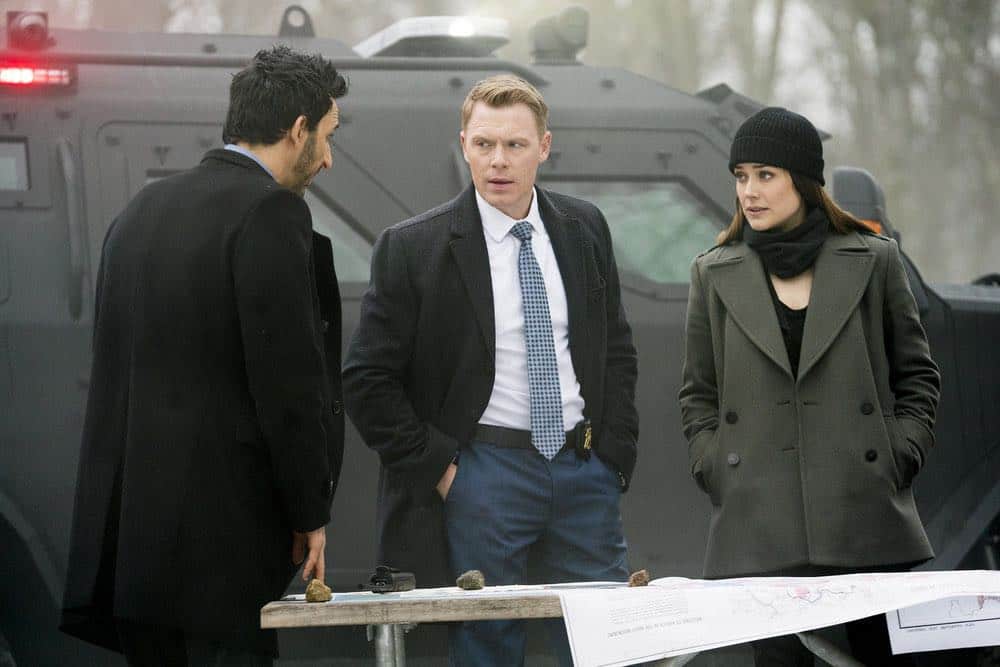 The mysterious appearance of an unidentified young girl sends Liz (Megan Boone) and the Task Force on a hunt to discover her connection to the secret Red (James Spader) is hiding. However, when her family steps in to protect their own secrets, the investigation turns into a race to save the little girl’s life. THE BLACKLIST Season 5 Episode 20 Photos Nicholas T. Moore #110.