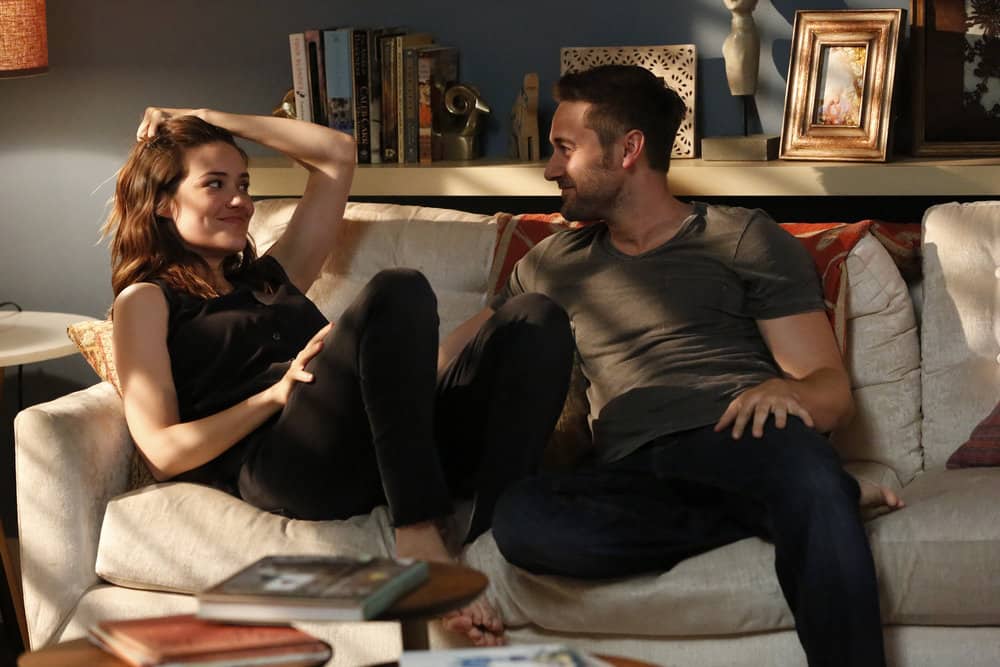 10/04/2017 (08:00PM – 09:00PM) (Wednesday) : Liz (Megan Boone) and the Task Force join Red (James Spader) on an international adventure in pursuit of a billionaire (guest star Owain Yeoman) who moonlights as a high end art thief. Meanwhile, Dembe (Hisham Tawfiq) chases a lead and Tom (Ryan Eggold) seeks outside help in identifying the remains in the suitcase.