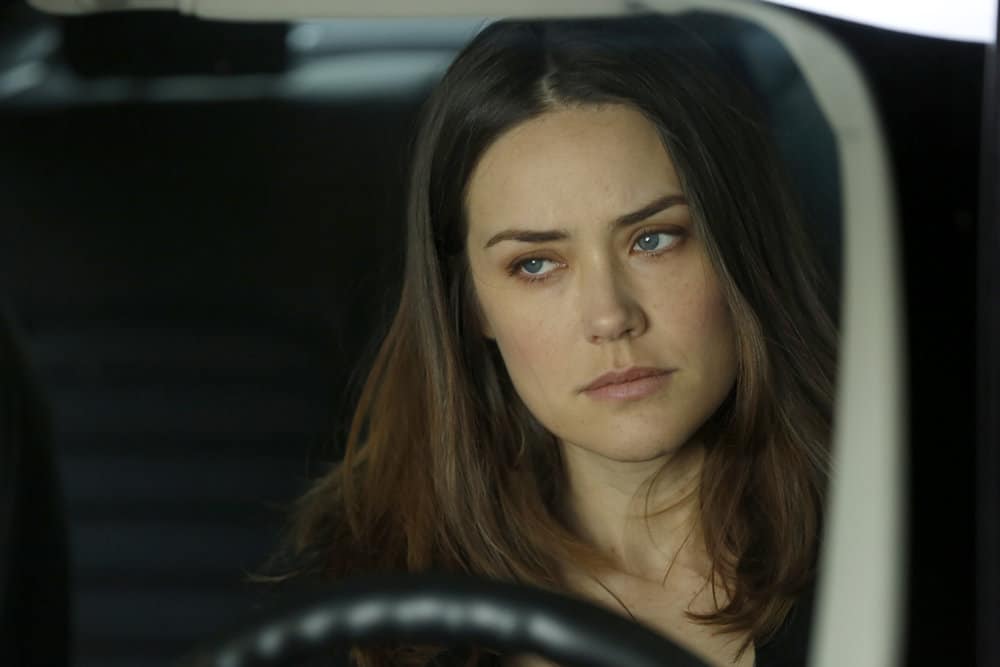 100th EPISODE. When Red (James Spader) goes on the hunt for a legendary treasure, he draws the attention of Abraham Stern (guest star Nathan Lane), a cunning manipulator who has devoted his life – and the lives of many innocents – to recovering the fortune that is his birthright. Meanwhile, Liz’s (Megan Boone) quest sends her down a dark path, leading her to study the methods of one of the Blacklist’s most dangerous criminals. Also starring Diego Klattenhoff, Harry Lennix, Amir Arison, Mozhan Marnò, and Hisham Tawfiq. Clark Middleton and Aida Turturro guest star. THE BLACKLIST Season 5 Episode 11 Photos Abraham Stern #100