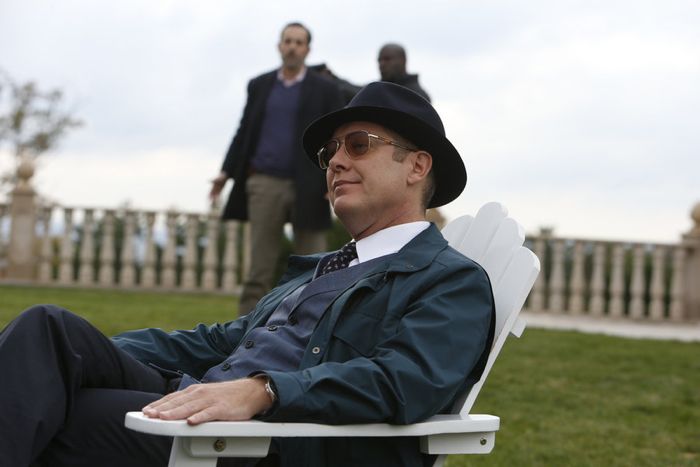 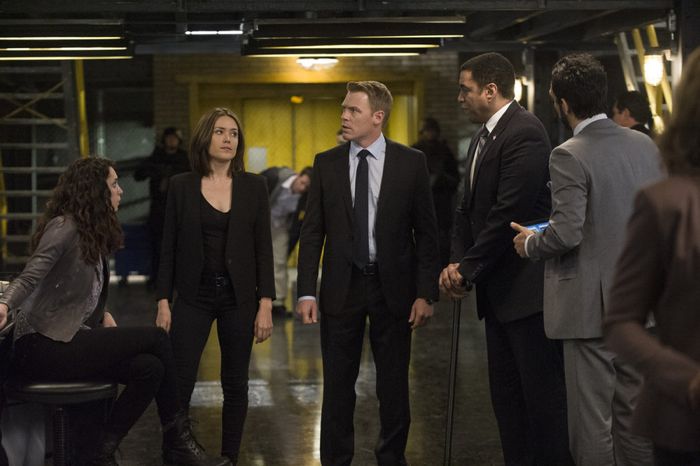 CASTLE Season 7 Episode 6 Photos The Time of Our Lives