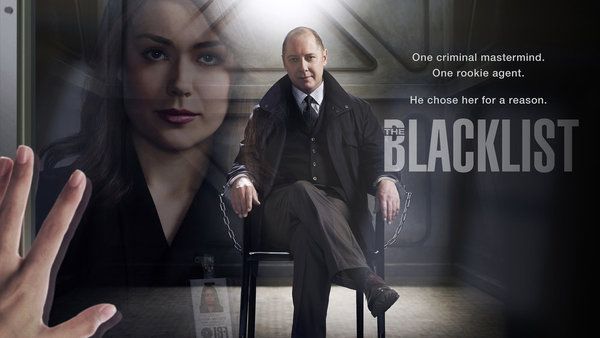 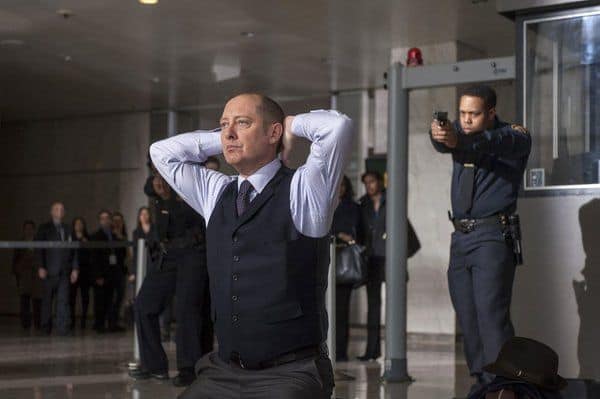 THE BLACKLIST Promo Photos : For decades, ex-government agent Raymond “Red” Reddington (James Spader, “The Office,” “Boston Legal”) has been one of the FBI’s Most Wanted fugitives. Brokering shadowy deals for criminals across the globe, Red was known by many as “The Concierge of Crime.” Now, he’s mysteriously surrendered to the FBI with an explosive offer: He will help catch a long-thought-dead terrorist, Ranko Zamani, under the condition that he speaks only to Elizabeth “Liz” Keen (Megan Boone, “Law & Order: Los Angeles”), an FBI profiler fresh out of Quantico. For Liz, it’s going to be one hell of a first day on the job. What follows is a twisting series of events as the race to stop a terrorist begins. What are Red’s true intentions? Why has he chosen Liz, a woman with whom he seemingly has no connection? Does Liz have secrets of her own? Zamani is only the first of many on a list that Red has compiled over the years: a “blacklist” of politicians, mobsters, spies and international terrorists. He will help catch them all… with the caveat that Liz continues to work as his partner. Red will teach Liz to think like a criminal and “see the bigger picture”… whether she wants to or not. Also starring are Diego Klattenhoff (“Homeland”), Harry Lennix (“Man of Steel”), Ryan Eggold (“90210”) and Ilfenesh Hadera (“Da Brick”).