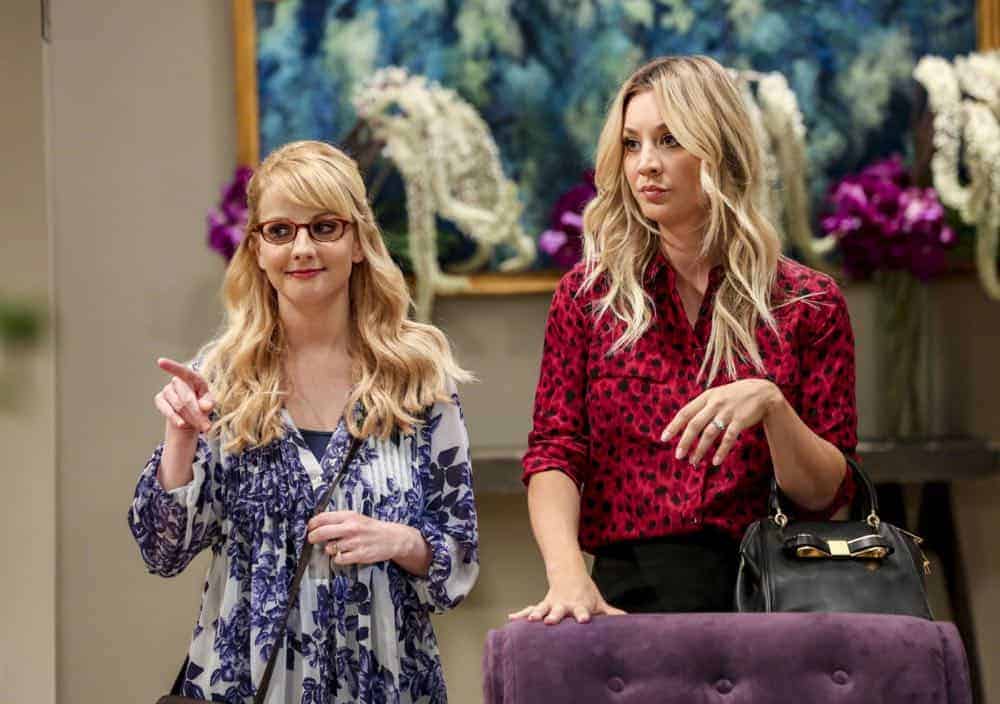 THE BIG BANG THEORY Season 12 Episode 4 Photos The Tam Turbulence – “The Tam Turbulence” – When Sheldon won’t tell anyone why he’s never mentioned Tam (Robert Wu), his childhood best friend, Leonard takes matters into his own hands. Also, Bernadette and Penny take out Raj’s fiancée, Anu (Rati Gupta), for dinner to get the skinny on her, on THE BIG BANG THEORY, Thursday, Oct. 11 (8:00-8:31 PM, ET/PT) on the CBS Television Network. Jerry O’Connell returns as Sheldon’s brother, George.