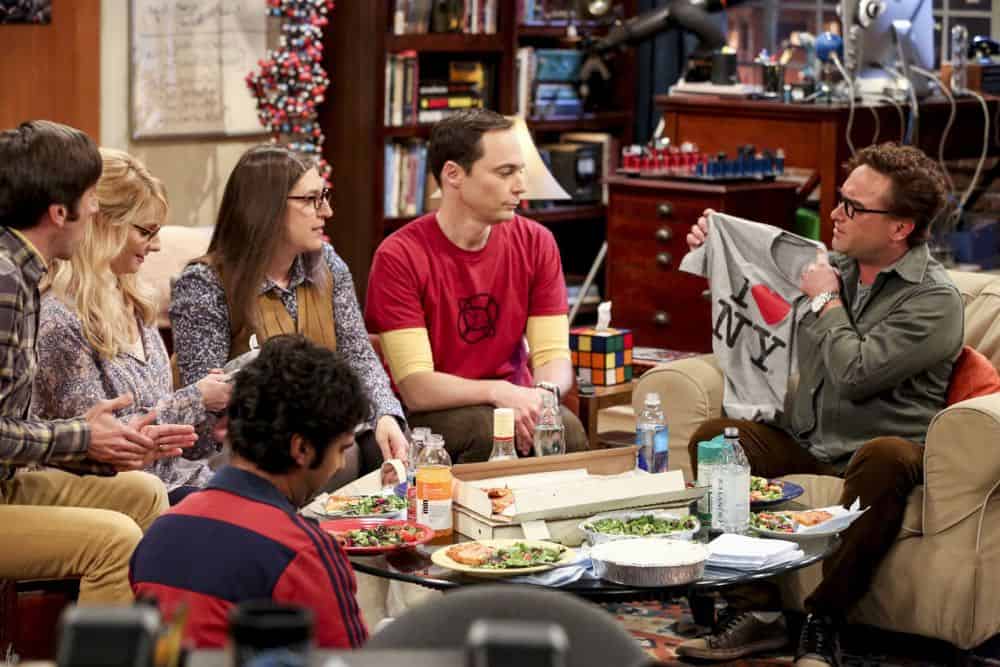 “The Wedding Gift Wormhole” – Sheldon and Amy drive themselves crazy trying to figure out what “perfect gift” Leonard and Penny gave them for their wedding. Also, Koothrappali decides he wants to settle down and asks his father to arrange a marriage for him, on THE BIG BANG THEORY, when it moves to its regular time slot, Thursday, Sept. 27 (8:00-8:31 PM, ET/PT) on the CBS Television Network. THE BIG BANG THEORY Season 12 Episode 2 Photos The Wedding Gift Wormhole.