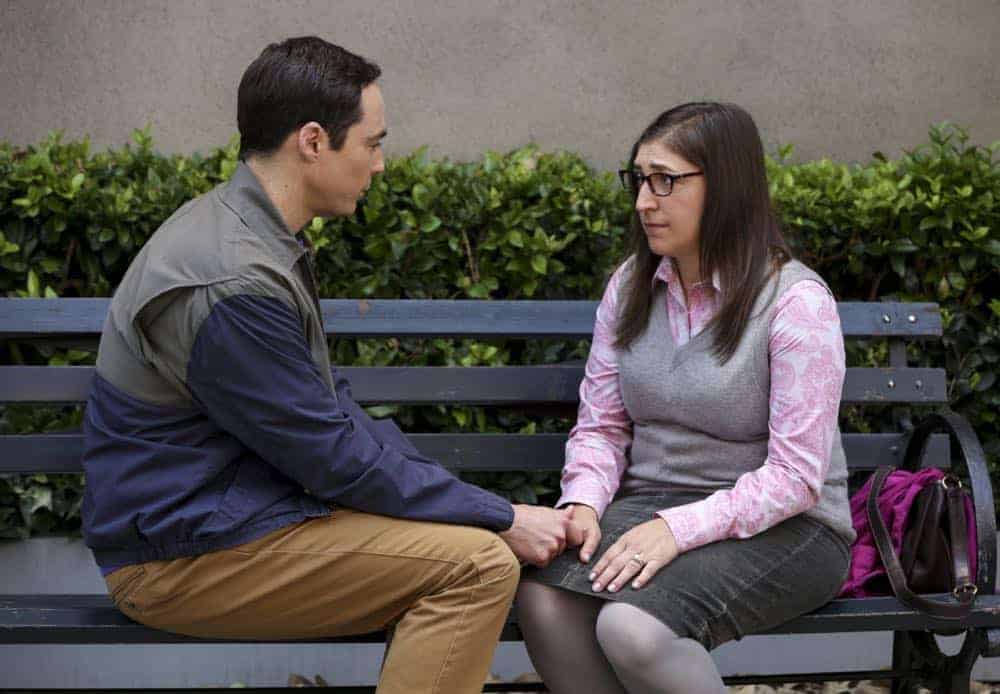 Mathias Döpfner Appointed to Netflix Board of Directors