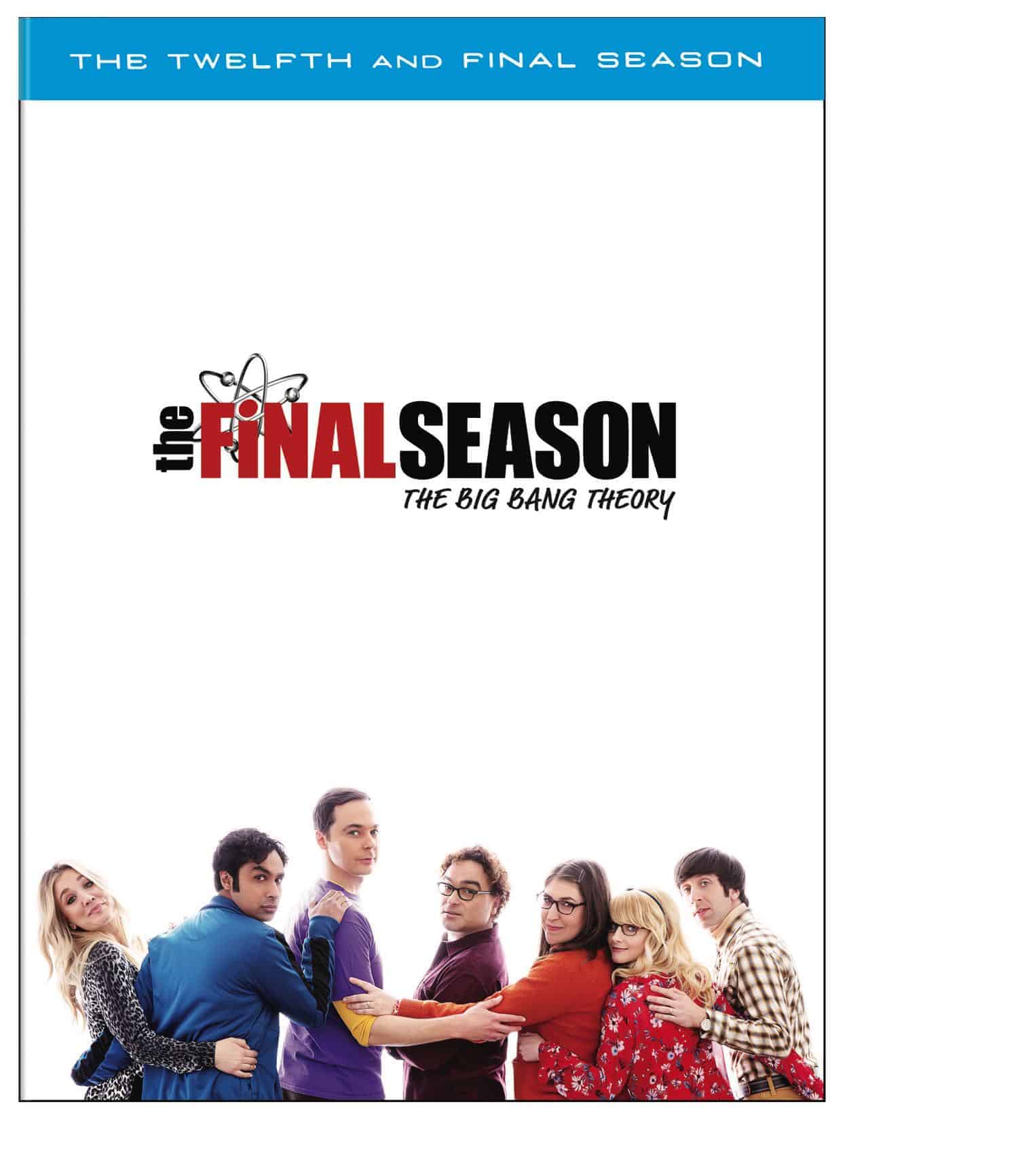 In its twelfth and final season, The Big Bang Theory garnered an average audience of nearly 18 million weekly viewers, cementing its status as the number one broadcast sitcom across all demographics* and the number one series on CBS among Total Viewers. Now fans can relive all of the hilarious and heartfelt memories as Warner Bros. Home Entertainment gets set to release The Big Bang Theory: The Twelfth and Final Season on Blu-rayTM ($49.99 SRP ) and DVD ($44.98 SRP) November 12, 2019. The release will feature brand-new bonus content, including a featurette on the final episode with behind-the-scenes and cast interviews, the CBS special “Unraveling the Mystery: A Big Bang Farewell,” the 2018 Comic-Con Panel, a hilarious gag reel and much more!

The Big Bang Theory: The Complete Series, including all 279 original episodes from 12 seasons of the top-rated sitcom, will also be available for fans to own on DVD ($179.99) and a premium Limited Edition Blu-ray ($249.99 SRP). The complete set will feature nearly 12 hours of extras along with an additional disc including three exclusive and never-before-seen featurettes! The special Limited Edition Blu-ray Boxset comes in a beautiful lay-flat book with a fun pop-up and includes a digital copy. Order due date for both releases is October 8, 2019.

For years, fans have been delighted watching their favorite physicists Leonard (Johnny Galecki) and Sheldon (Jim Parsons) navigate the universe and everyday life along with Penny (Kaley Cuoco), and fellow scientists Howard (Simon Helberg), Raj (Kunal Nayyar), Amy (Mayim Bialik) and Bernadette (Melissa Rauch), as well as other beloved characters. Now that Sheldon has married neurobiologist Amy Farrah Fowler, he’ll have to make some serious adjustments to their “Relationship Agreement” in Season 12. Will their equation for marital bliss alter the chemistry between these two beautiful minds? Perhaps Leonard and Penny will provide the data as they experiment with variable in their own marriage.  Meanwhile, Howard and Bernadette explore the principles of parenthood, and Raj considers a traditional arranged marriage. Quantum comedy converges in the twelfth dimension for the final season!

The Big Bang Theory: The Twelfth and Final Season

The Big Bang Theory: The Twelfth and Final Season on Blu-Ray and DVD includes 24 half-hour episodes:

All seasons of The Big Bang Theory are also currently available to own on Digital. Digital purchase allows consumers to instantly stream and download all episodes to watch anywhere and anytime on their favorite devices.  Digital movies and TV shows are available from various digital retailers including iTunes, Amazon Video, Google Play, Vudu and others. A Digital Copy is also included with the purchase of specially marked Blu-ray. 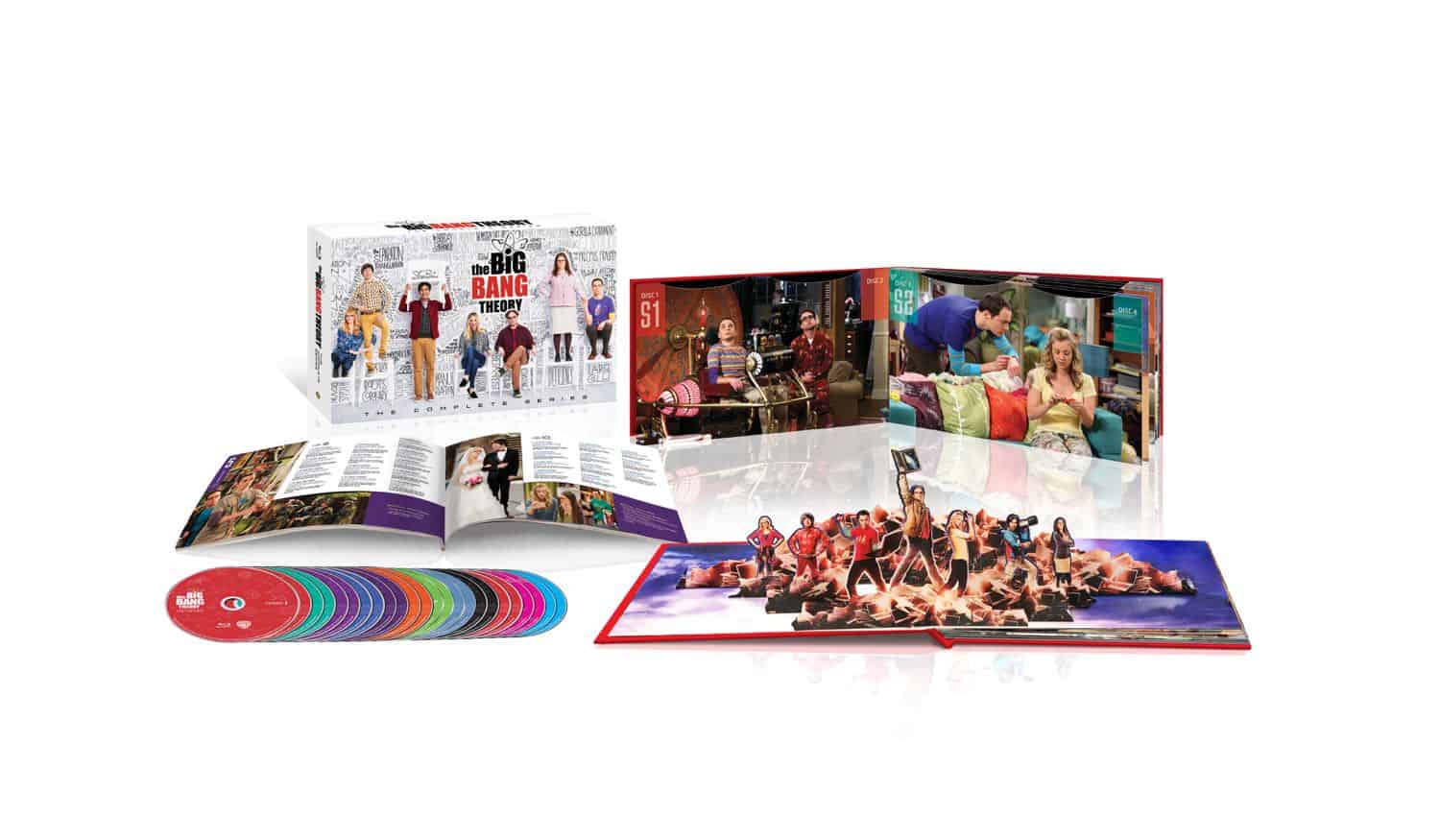