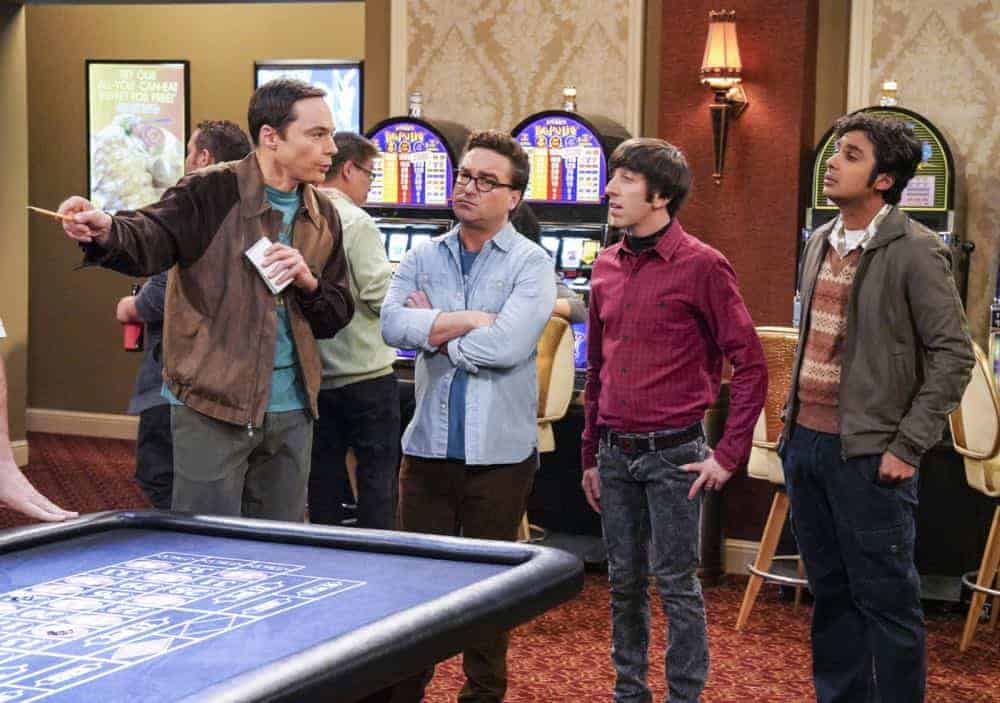 EXCLUSIVE : “God’s Not Dead: A Light In the Darkness” Scoop: Shining The Spotlight On Mike C. Manning