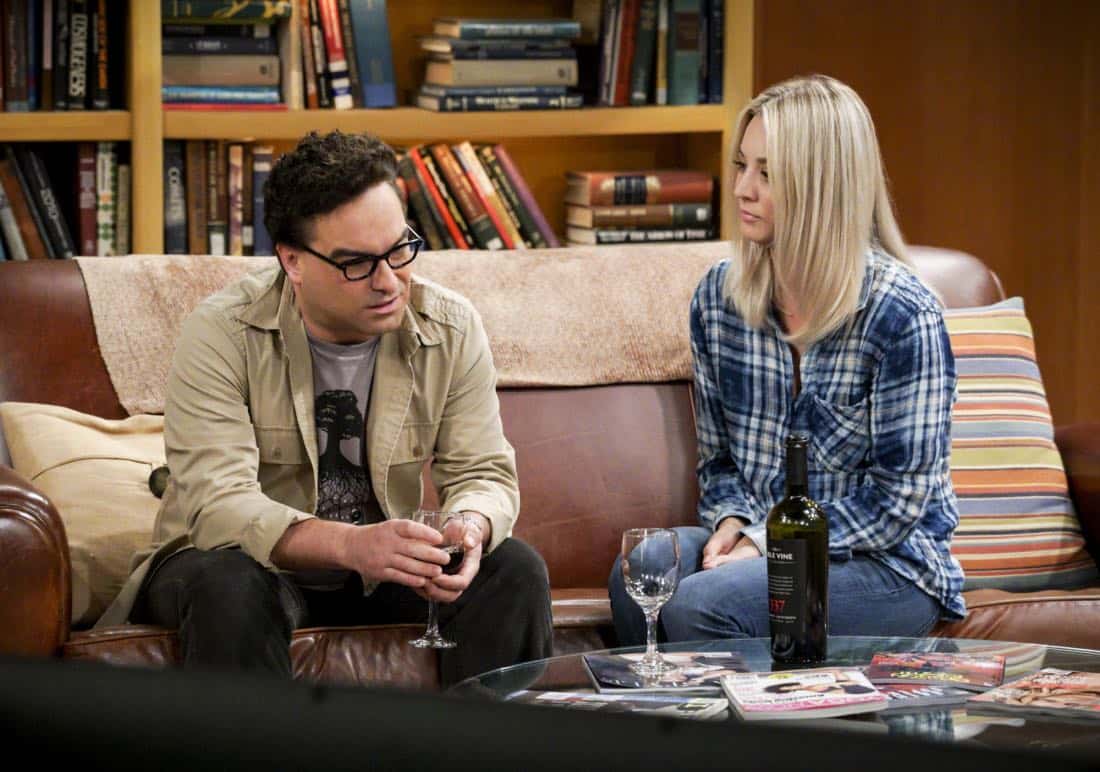 “The Retraction Reaction” – Leonard angers the university – and the entire physics community – after he gives an embarrassing interview. Also, Amy and Bernadette bond over having to hide their success from Sheldon and Howard, Monday, Oct. 2 (8:00-8:30 PM, ET/PT) on the CBS Television Network. Ira Flatow returns to guest star as himself, and Regina King returns as Mrs. Davis.