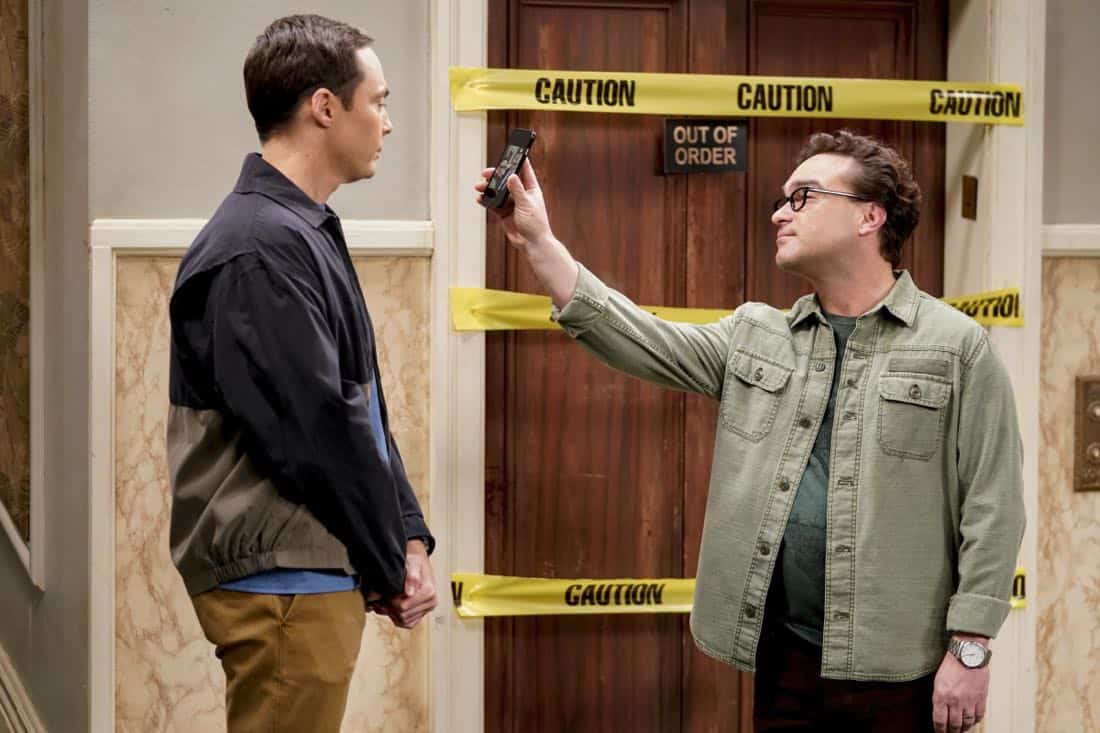 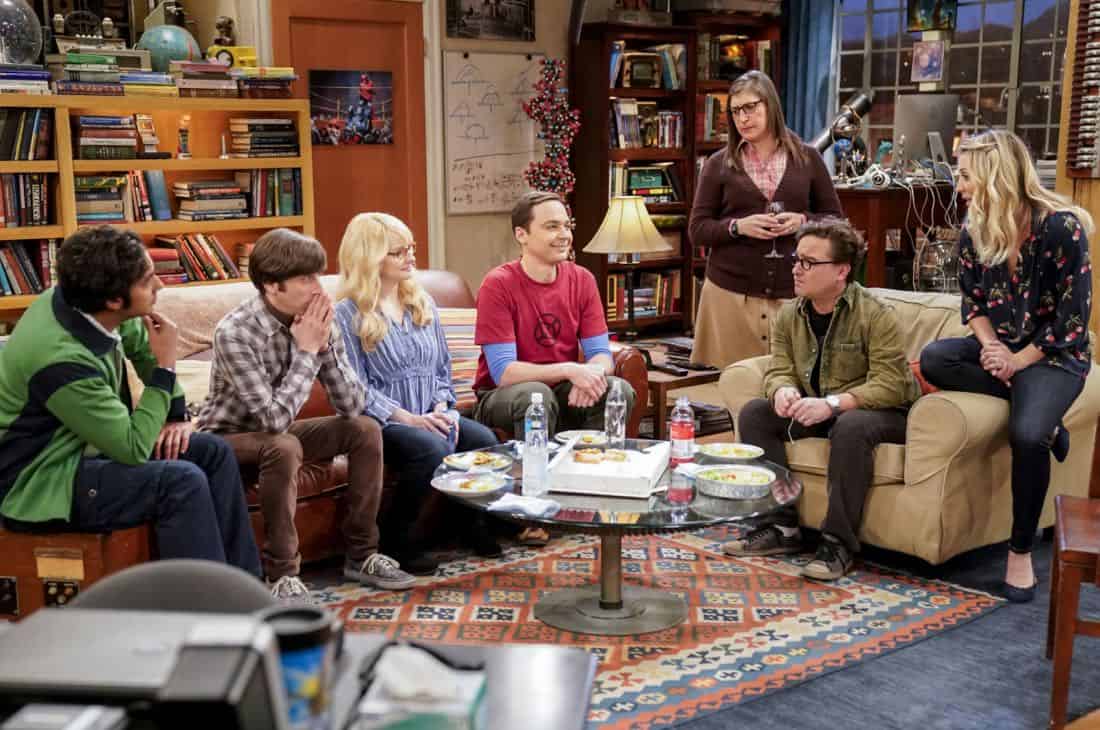 “The Gates Excitation” – Penny gets the opportunity to host Bill Gates at work when his company wants to partner with her pharmaceutical company. Also, Leonard, Koothrappali and Wolowitz do everything in their power to meet him, while Sheldon thinks he is the victim of an April Fools prank, on THE BIG BANG THEORY, Thursday, March 29 (8:00-8:31 PM, ET/PT), on the CBS Television Network. THE BIG BANG THEORY Season 11 Episode 18 Photos The Gates Excitation.