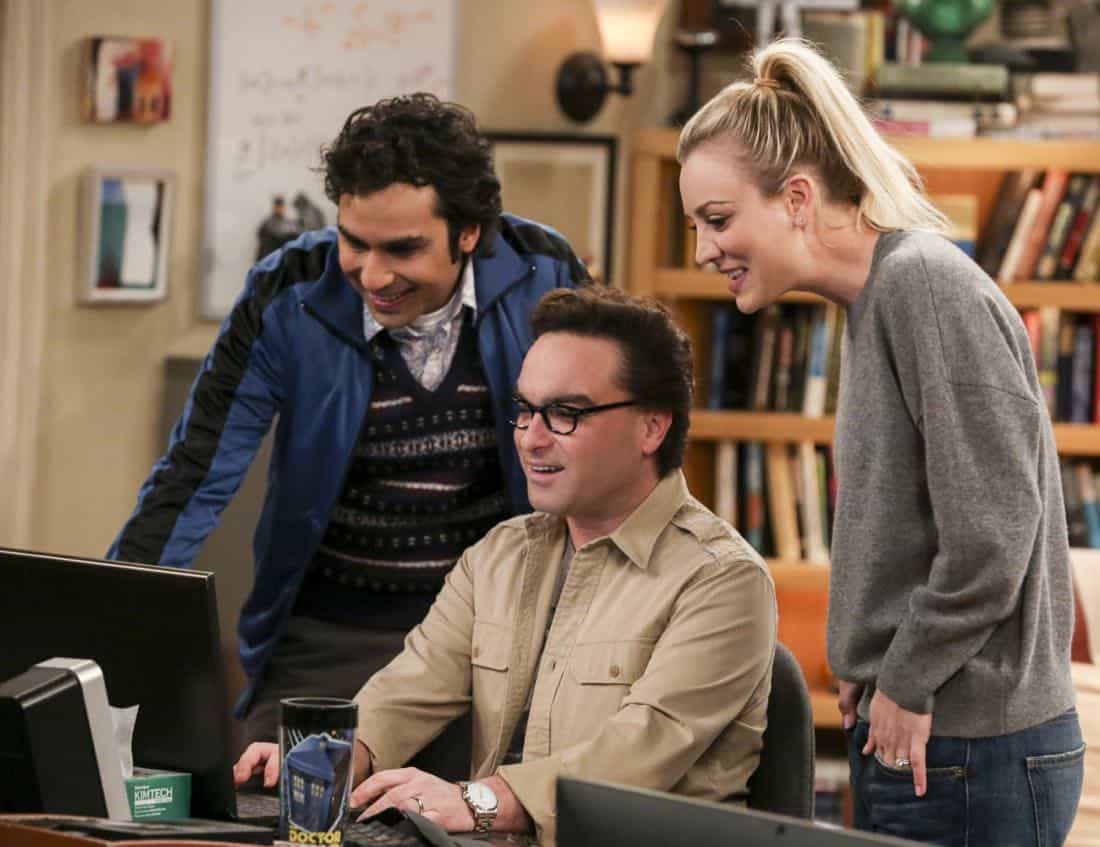 “The Athenaeum Allocation” – Leonard jumps through hoops to help secure the perfect wedding venue for Sheldon and Amy. Also, Bernadette and Wolowitz have a hard time deciding who should stay at home with the kids and who should go back to work, on THE BIG BANG THEORY, Thursday, March 8 (8:00-8:31 PM, ET/PT) on the CBS Television Network. John Ross Bowie returns as Kripke. THE BIG BANG THEORY Season 11 Episode 17 Photos The Athenaeum Allocation