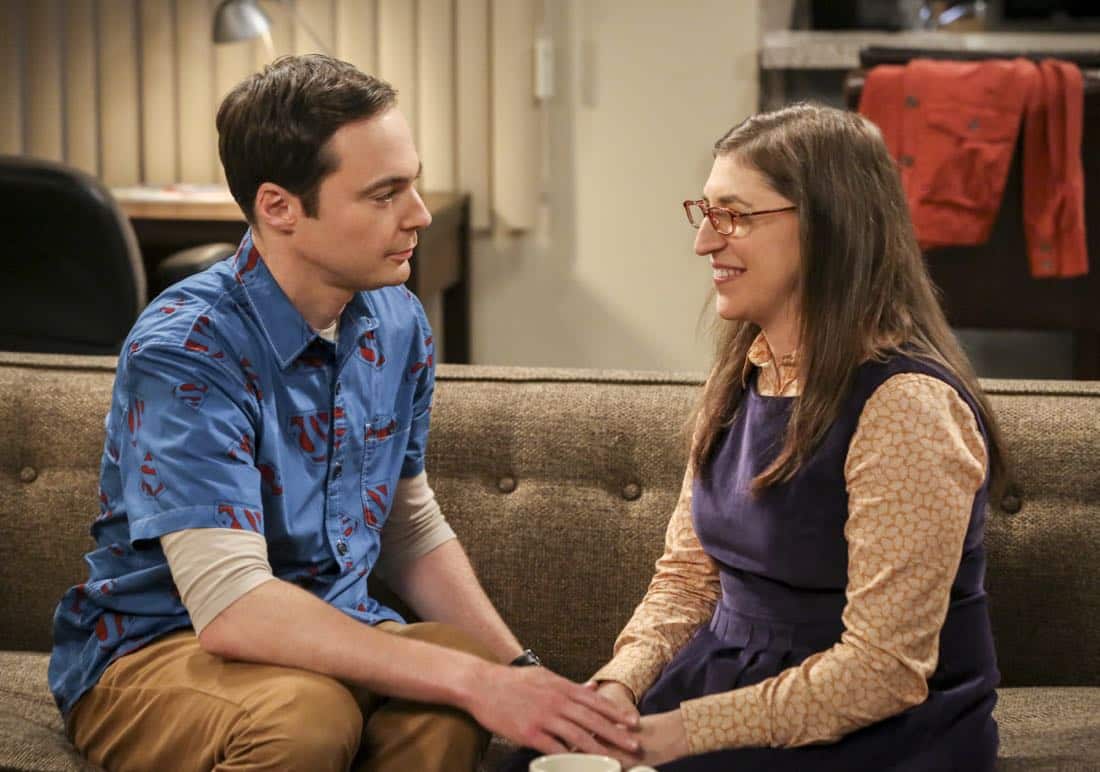 “The Proposal Proposal” – Amy gives Sheldon an answer to his proposal while Howard and Bernadette struggle with some unexpected news, on the 11th season premiere of THE BIG BANG THEORY, Monday, Sept. 25 (8:00-8:30 PM, ET/PT) on the CBS Television Network. Laurie Metcalf returns as Sheldon’s mother, Mary; Riki Lindhome returns as Ramona; and Stephen Hawking returns as himself.

Leonard and Sheldon are brilliant physicists – geniuses in the laboratory but socially challenged everywhere else. Enter beautiful, street-smart neighbor Penny, who aims to teach them a thing or two about life. Despite their on-again, off-again relationship in the past, Leonard and Penny have finally gotten married. Even Sheldon has found a female companion, entering into a “relationship agreement” with neurobiologist Amy Farrah Fowler, and he recently took their relationship to the next level by proposing marriage. In their free time, Leonard and Sheldon enjoy fantasy role-playing games with their ever-expanding universe of friends, including fellow scientists Koothrappali, Wolowitz and Wolowitz’s adorable microbiologist wife, Bernadette, who is adjusting to life with their new baby girl.
Begins its 11th season Monday, Sept. 25 (8:00-8:30 PM, ET/PT) on the CBS Television Network.