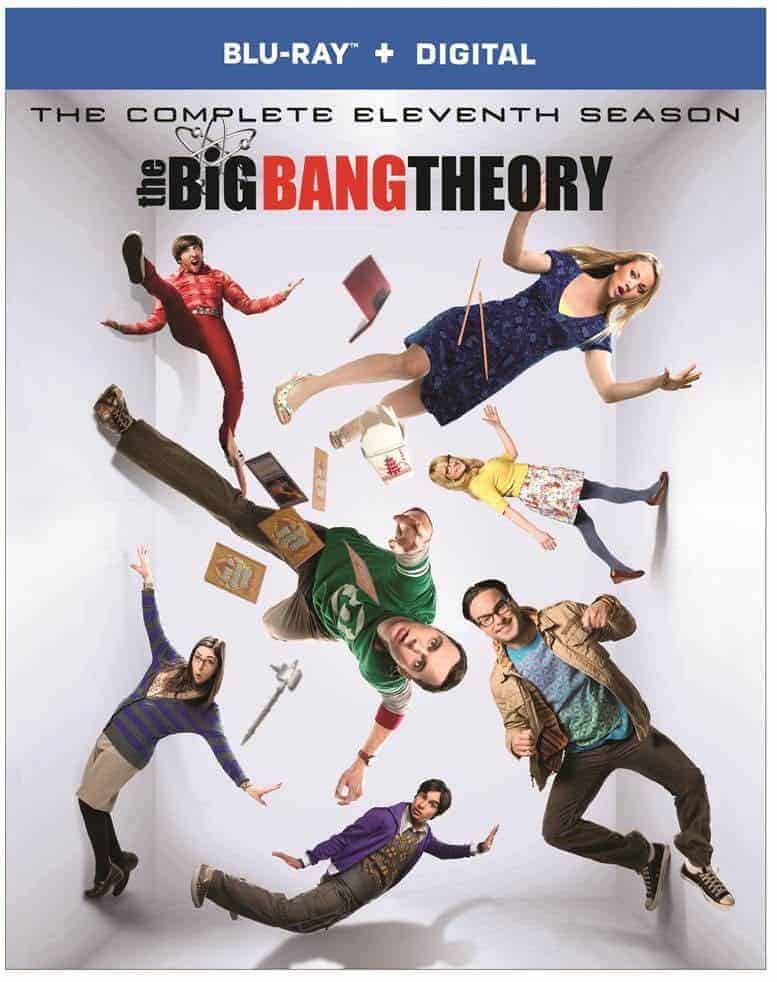 In its eleventh season, The Big Bang Theory garnered an audience of nearly 19 million Weekly Viewers, solidifying its spot as one of the top sitcoms, and broadcast programs in general, across all demographics.* Now, ahead of the much-anticipated twelfth season premiere this fall, Warner Bros. Home Entertainment is set to release The Big Bang Theory: The Complete Eleventh Season on Blu-ray ($49.99 SRP) and DVD ($44.98 SRP) September 11, 2018. The release will also delight fans with three all-new bonus featurettes, and a hilarious gag reel. Blu-ray release will also include the 2017 Comic-Con cast panel. The eleventh season of The Big Bang Theory is also currently available to own via purchase from digital retailers.

Leonard and Sheldon are brilliant physicists – geniuses in the laboratory but socially challenged everywhere else. Insert beautiful, street-smart neighbor Penny, who endeavors to teach them a thing or two about the “real” world. Despite their on-again, off-again relationship history, Leonard and Penny have tied the knot. Even Sheldon has entered into a “Relationship Agreement” with neurobiologist Amy, and he recently took their relationship to the next level by proposing marriage. Will the possibility of domestic bliss alter the chemistry between these two extreme achievers? Will Leonard prove to be a brilliant writer? Will Raj’s search for new love rival his search for new stars in the cosmos? Will Howard and Bernadette’s growing family reach critical mass? Quantum comedy continues to converge in all 24 Season Eleven episodes of this laugh-out-loud megahit.

With Blu-Ray’s unsurpassed picture and sound, The Big Bang Theory: The Complete Eleventh Season Blu-RayTM release will include 1080p Full HD Video with DTS-HD Master Audio for English 5.1. The 2-disc Blu-RayTM also includes a digital copy of all 24 episodes from Season Eleven.

The eleventh season of The Big Bang Theory is also currently available to own on Digital. Digital allows consumers to instantly stream and download all episodes to watch anywhere and anytime on their favorite devices. Digital retailers include: Amazon Prime Video, iTunes, Google Play, Vudu, Xbox and others. 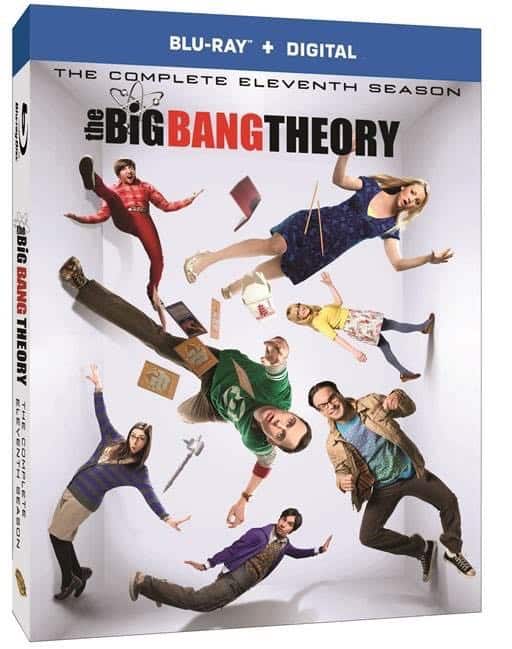 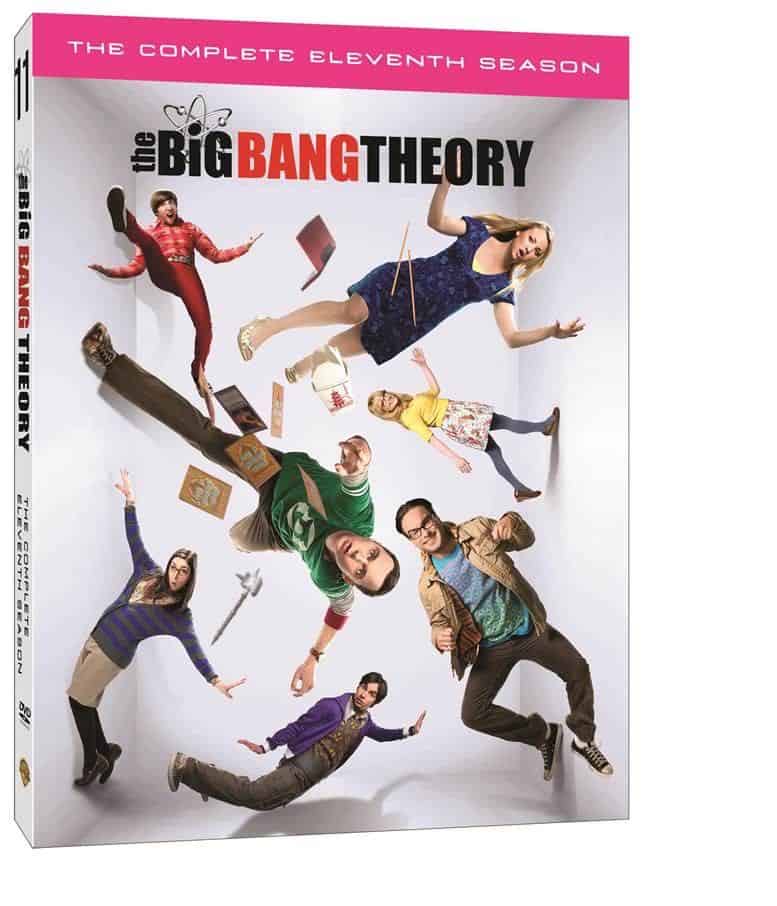 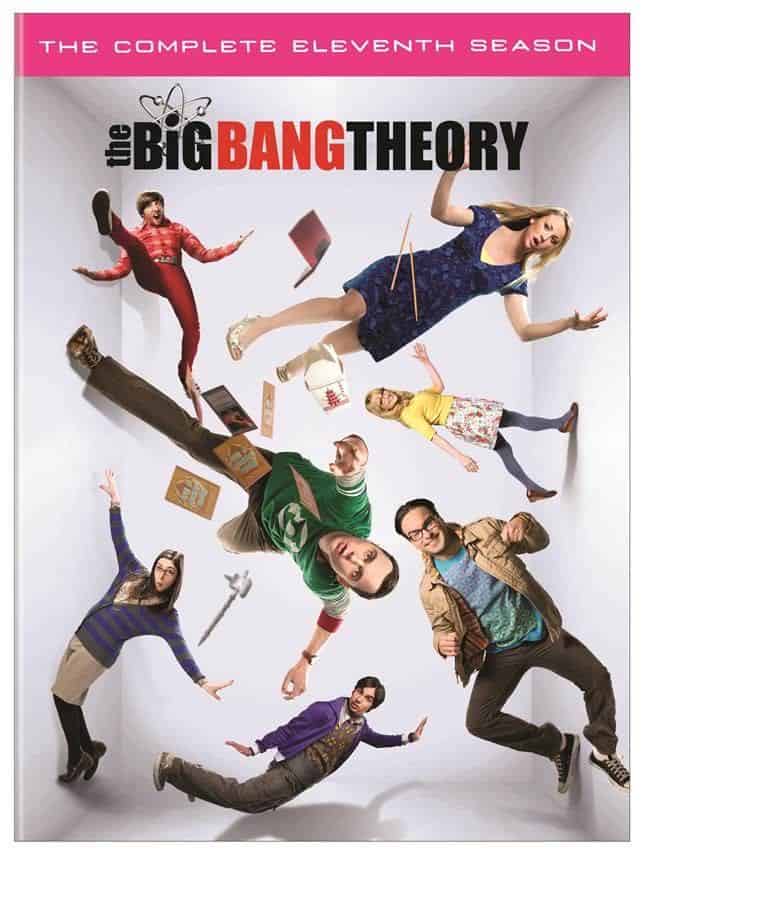