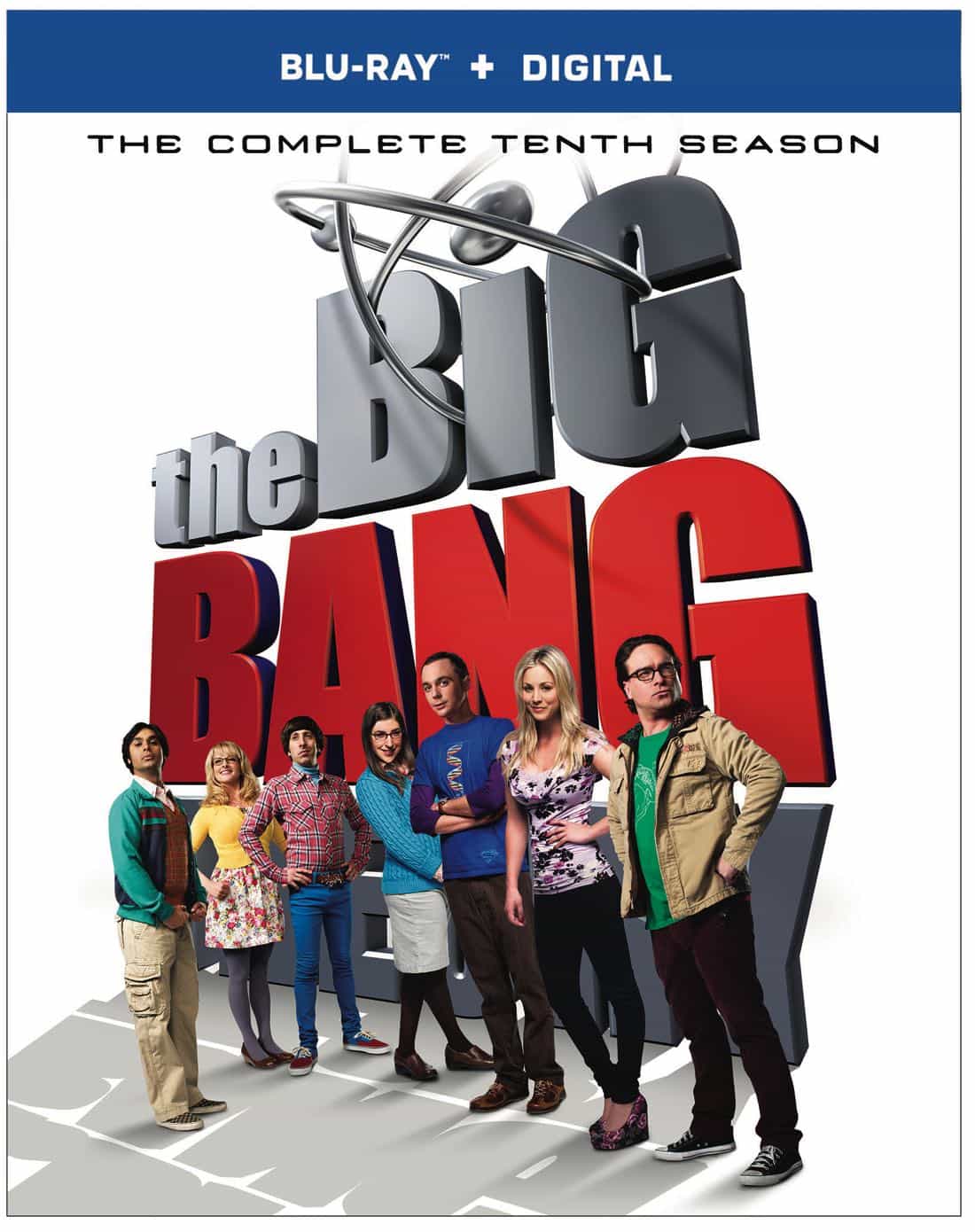 The latest season of the #1 comedy series on broadcast TV is now available on Blu-Ray T and DVD as Leonard, Sheldon, Penny, Howard, Raj, Amy and Bernadette return for television’s perpetual laughter symposium in The Big Bang Theory: The Complete Tenth Season. The Big Bang Theory continues to enthrall viewers and critics all over the world, averaging nearly 20 million viewers per episode! The Big Bang Theory: The Complete Tenth Season from Warner Bros. Home Entertainment includes all 24 episodes plus extras including three all-new featurettes, the 2016 Comic Con Panel and a hilarious gag reel. Fans can now enjoy the show’s milestone season on DVD for $44.98 and on Blu-RayTM for $49.99 SRP on September 12th, 2017!

Renewed by CBS for two more seasons, The Big Bang Theory: The Complete Tenth Season continues the saga of Leonard and Sheldon, two genius roommates who are brilliant in the lab, but socially challenged outside of it. Last season, Leonard and Penny went from next-door neighbors to next-door newlyweds with a nuptial excursion to Vegas. This season, they find themselves in a repeating paradigm as they re-create their wedding – this time with family including Penny’s mother (Katey Sagal) and brother (Jack McBrayer) and Leonard’s parents (Christine Baranski & Judd Hirsch). Meanwhile, Sheldon and Amy move in together as part of an ongoing “cohabitation experiment.” Also, gravitating in their universe, Howard and Bernadette prepare for the arrival of a little Wolowitz, while Raj finds himself juggling not one, but two girlfriends. Prepare to test a new hypothesis of inspired comedy that’s nothing short of genius as this hit series navigates its tenth dimension!

With Blu-Ray’s unsurpassed picture and sound, The Big Bang Theory: The Complete Tenth Season Blu-RayTM release will include 1080p Full HD Video with DTS-HD Master Audio for English 5.1. The 2-disc Blu-RayTM also includes a Digital Copy of all 24 episodes from Season Ten.

§ The Ever-Expanding Universe of The Big Bang Theory 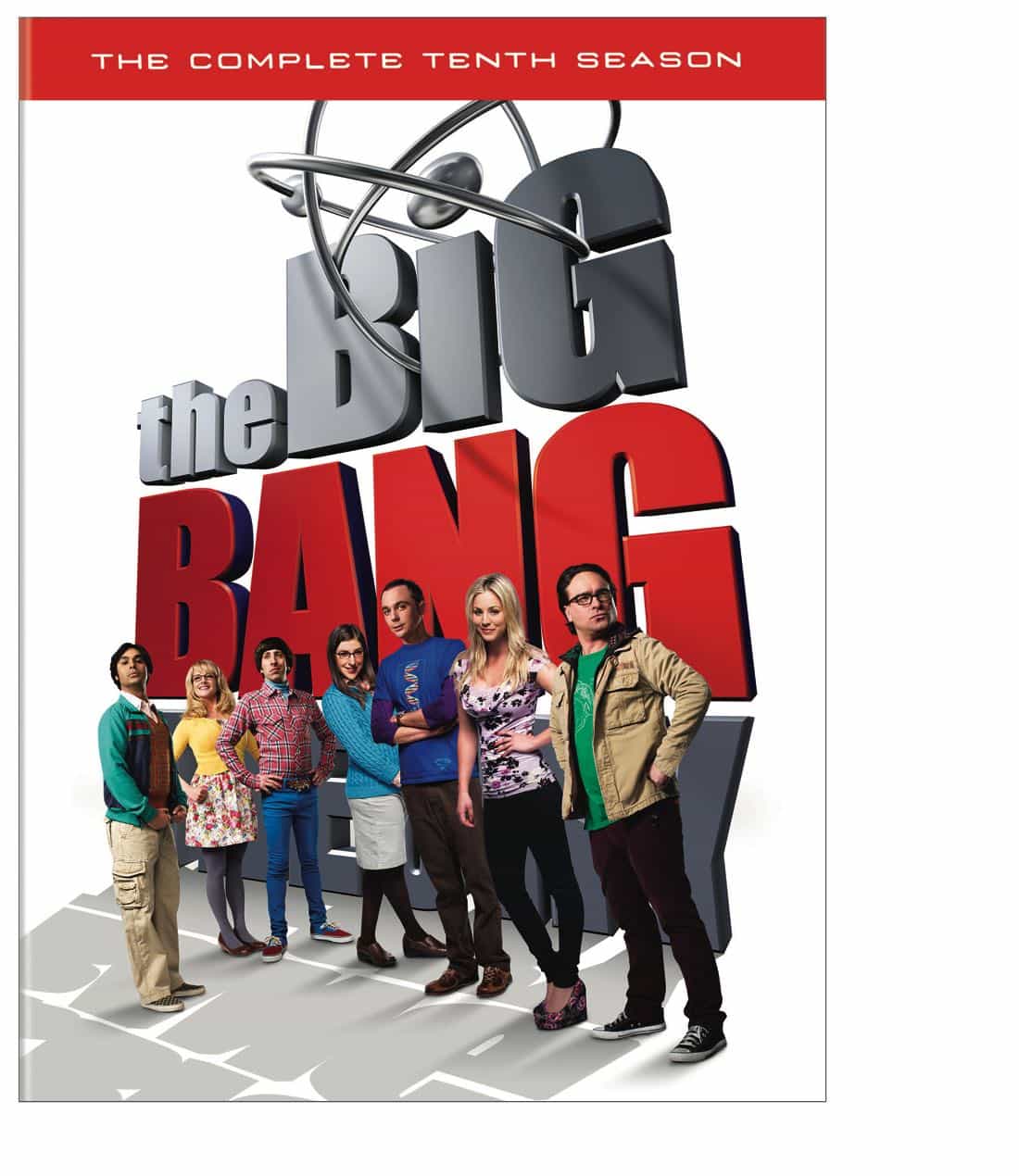 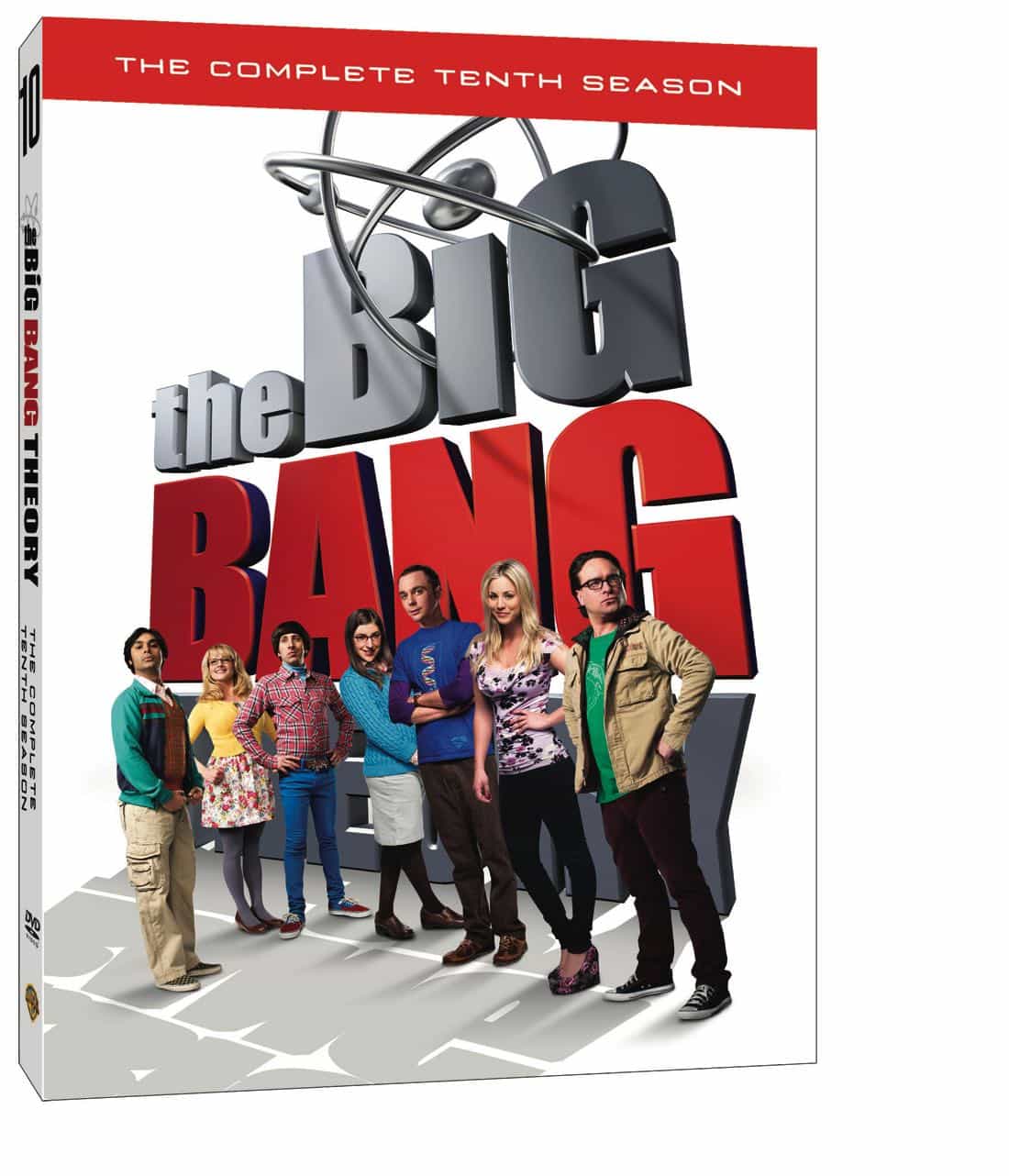 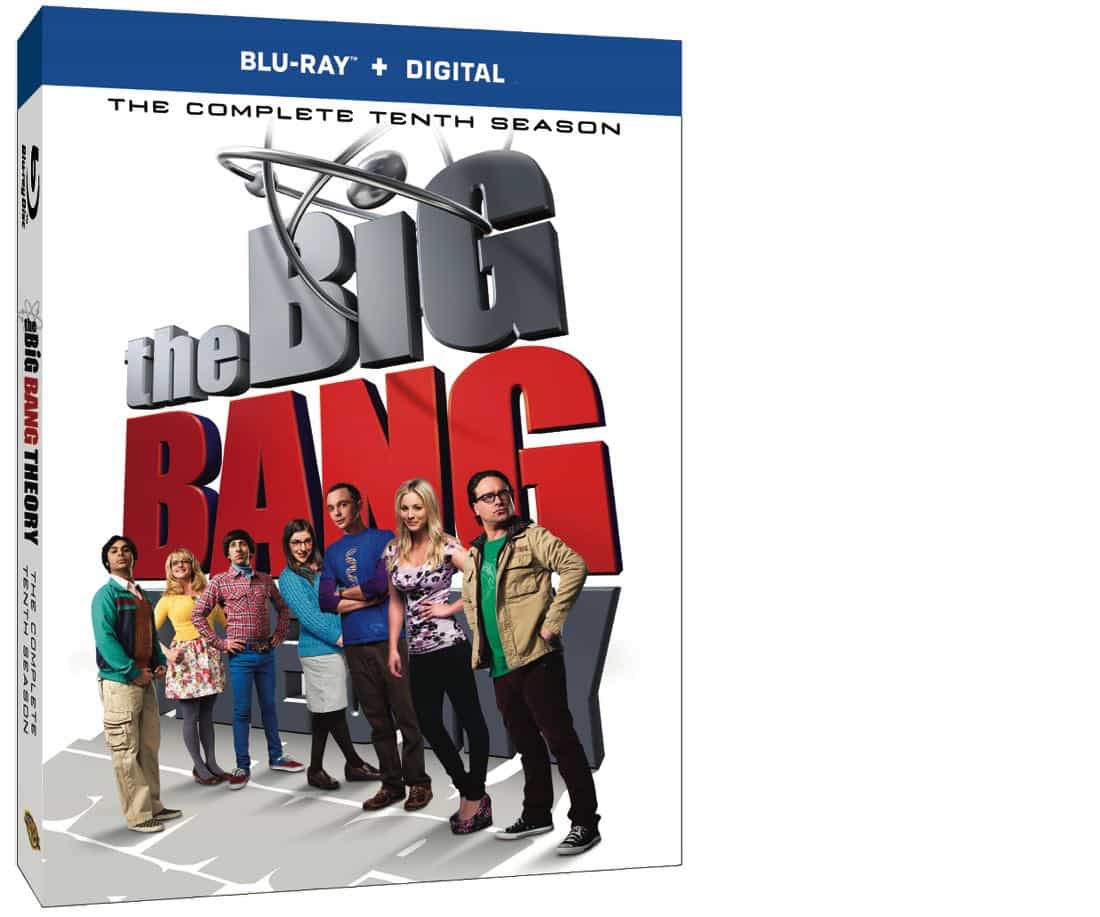