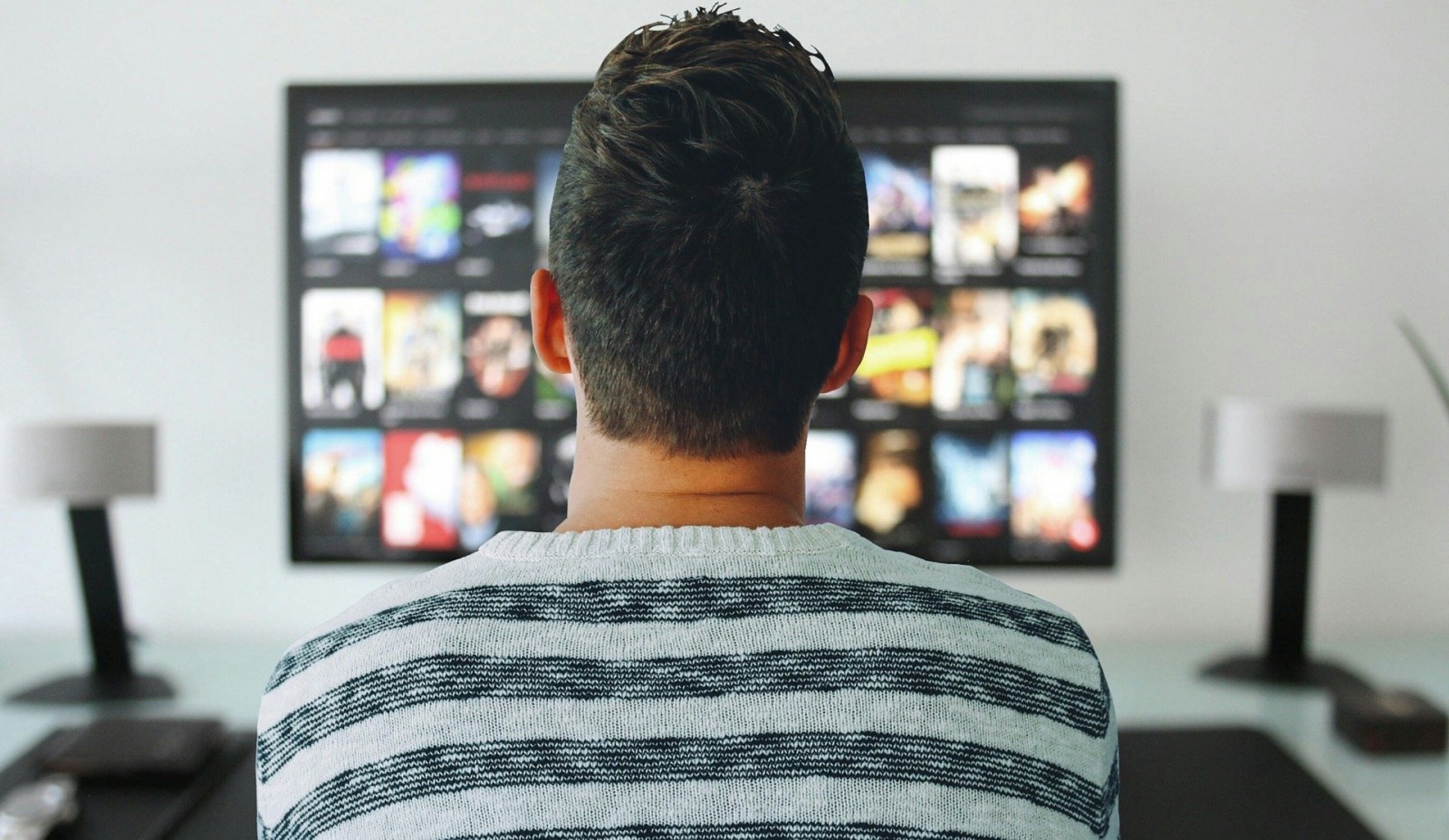 Do you have some extra time on your hands? Many people now have subscriptions to TV streaming services such as Netflix, Hulu and Amazon Prime over traditional TV channels in 2020. This is due to the huge selection of shows and movies on these services and the low cost that they come at. For those that love comedy, there is a lot on offer over at Netflix.

Here, we are going to discuss some of the best Netflix comedies that you should watch in 2020.

While Friends is not something that will be new to many people, it certainly is one of the most popular comedy shows to ever be broadcasted. Many people still enjoy watching Friends on Netflix and on TV channels in 2020, so why don’t you? For those who love cameos, there are plenty in Friends according to www.celebnetwork.com. Look out for Brad Pitt and Ben Stiller when you watch.

If you are someone who prefers slightly more modern shows, then you’ll love Dead to Me. Netflix has recently released another season of this show and many fans have been waiting for this day. Dead to Me stars Christina Applegate and takes you on a journey of mystery and fun. The friendship between the lead characters is one that you’ll not want to miss.

Fans of The US Office will recognise Ellie Kemper who plays the lead in this Netflix series. Unbreakable Kimmy Schmidt actually was written by Tina Fey and is hilarious from start to finish. You’ll join Kimmy, a character who was trapped in an underground bunker for many years as she attempts to adapt to her new surroundings in New York.

Next on our list of the best Netflix comedies to watch this year is After Life, starring Ricky Gervais. This actor is known for his work in the UK Office and is extremely famous for his sense of humour. Many fans of this show have been awaiting the latest series and it has proven to be a hit. Make sure to check this one out if you are a fan of dry humour.

The final Netflix comedy to make our list is Brooklyn Nine-Nine which is extremely binge-worthy. This show stars Andy Samberg, Melissa Fumero, Andre Braugher and many others as they fight crime in New York. This show is incredibly funny and there are plenty of cameos from some big stars in there.

If you have a Netflix account, then you should make sure to check out some of these shows this year. All of these are binge-worthy and have been written by some very talented people. Make sure to give them a try and find out more about what they offer. Some of these shows have huge fanbases and once you start watching them, you’ll understand why this is the case.