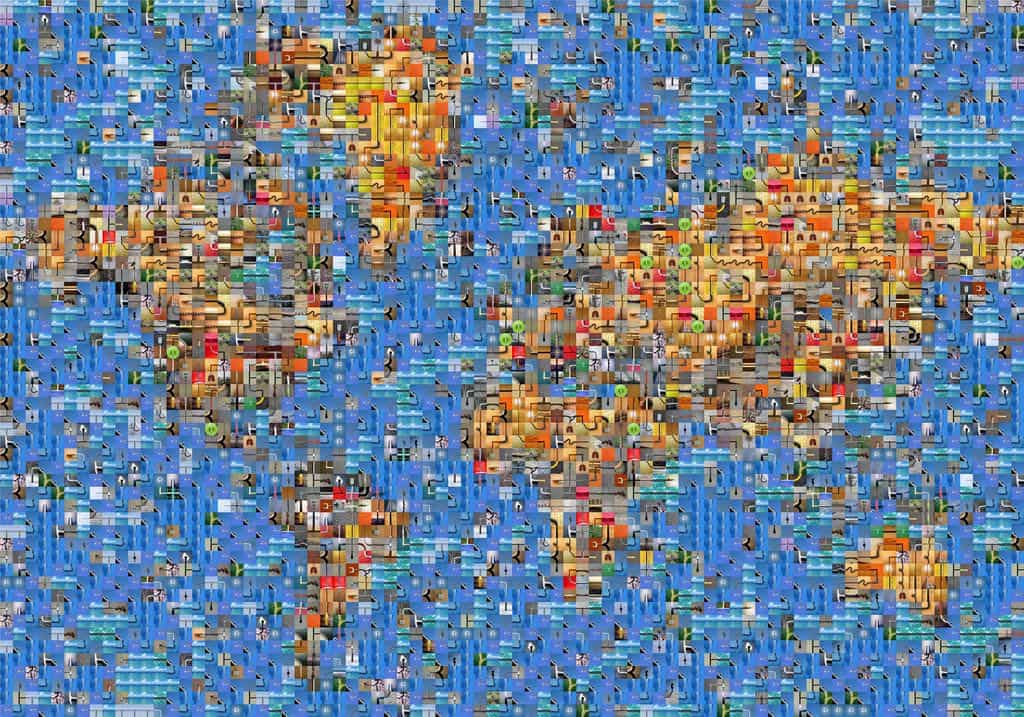 We live in an age where advancements in technology have changed our lives dramatically over the time period of a couple of generations, and it is likely to continue to evolve with even more new innovations being produced.  Just 30 years ago who could have foreseen how much the Internet would alter our life, how we would shop, handle our banking, play games or communicate with each other without picking up an old style wired phone. Some people think technology advancements really first started to evolve with the industrial revolution. New machinery and practices emerged that were totally new at the time. Since then there have been many other things introduced into our lives, radio and TV being just one mainstream example.

Technology has moved on from the industrial revolution and now focuses on our digital era, which is moving at a far faster pace than any from history.  We are at the beginning of the future, and a lesson we should take from the past is that no one knows what the future holds.

Virtual and augmented reality, although different in the way they work, both do the same thing. They alter our perception of our surroundings. They have many different applications, although online gaming is perceived as being the biggest. Playing a war game in virtual reality could be quite frightening for some, but playing in an online casino, for instance, could be as exciting as being in a physical casino building. With a virtual reality headset, it would be difficult to tell the difference. Once you have found the best casino to suit you, there is a chance you would return again and again to play poker, roulette, or any of the hundreds of other games on offer, with other players from every corner of the globe.

There are VR and AR games to suit all ages and tastes, and instead of being a dream of the future, companies like Apple, Google, Microsoft, and Facebook are bringing it to us now.

In 1997, a writer in the New York Times predicted that it would be a hundred years before computer-generated artificial intelligence could beat a human at games. However, huge strides forward have been made with AI in the last decade and now it can be applied to almost any field.

AI is being utilised in industry, medicine, gaming, and communications. Some AI can remember previous conversations and will recognise the voice they had the conversation with. There are problem-solving AI’s, ones that work as a collective and are used to free workers from repetitive mental jobs. This is a worry for some people as they think that AI will mean fewer jobs are available. However, what tends to happen is as a position disappears, another different job replaces it.

Computers In Our Pockets

Most of us will have seen pictures from the past where a computer took up a whole room. Eventually, technology progressed from this to a point to where we could stand a PC on a desk, and now we have smartphones with the power of mini-computers that fit into our pockets. The advancements in technology have enabled things to be miniaturised, and there is very little you cannot do on your smartphone.

One of the largest effects they have had on our lives is facilitated the explosion of social media, which now tends to be a big part of how many people communicate with each other. In the days of the PC, you had to wait till you were able to access the computer, but now you have one that you can carry around with you and that allows you to do everything, and more, than a PC would have let you do just a few years ago. 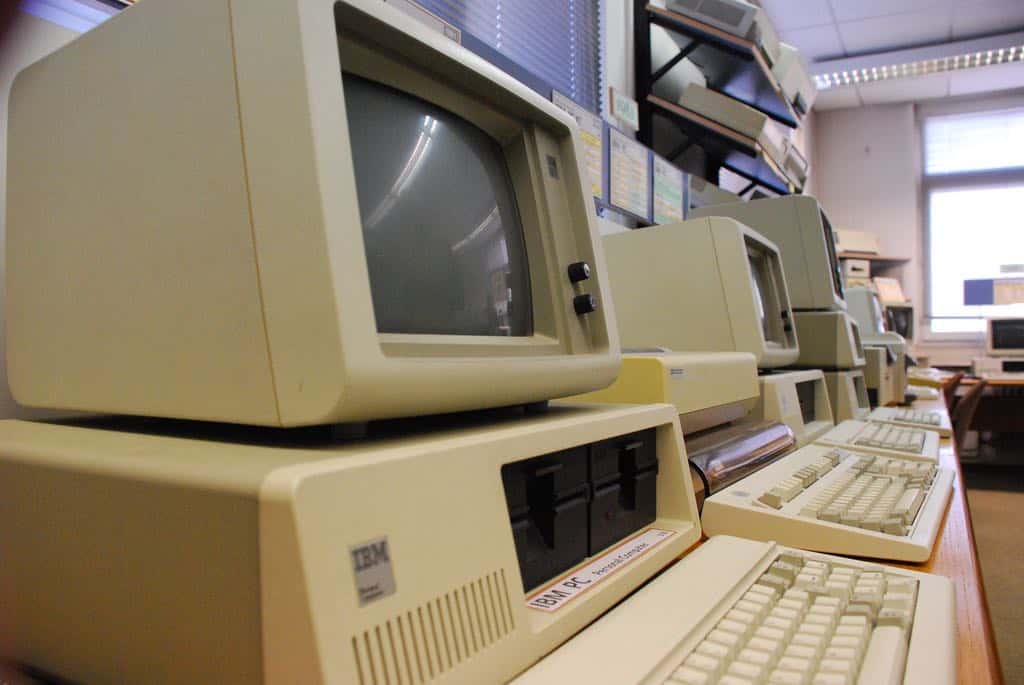 E-commerce has also grown exponentially in recent decades. With so many financial transactions carried out over the Internet, it was probably inevitable that someone would develop a type of digital currency. The first and best know is Bitcoin. This allows you to purchase goods and play games online, but cuts out the middleman, doing away with most of the finance charges. Transactions are instant and once they have been confirmed, they cannot be reversed.

Bitcoin, like all currencies, can change in value on an hourly basis, and at the moment it is worth far more than it was just 12 months ago. The biggest innovation with this was not so much the currency itself, but the fact it uses blockchain technology. Blockchain means your bank details are not stored anywhere, and Bitcoin is totally decentralised. No one person owns the currency; there is not a huge bank behind it and overall this means it is far less likely to be hacked, giving more security to its users.

The Race To Outer Space

Many people believe the race to outer space started in the middle of the last century. Governments usually funded it, so any achievement was related to that particular country. Over the last few decades, many governments have felt they have priorities more important than space travel, and the amount of funding given to space projects had been reduced dramatically.

But do not think the race is over because private companies have moved in to fill the void. The most famous private space company is Elon Musk’s SpaceX. They successfully made rockets that could return to earth and be reused, something that no government had managed to achieve, and an achievement that makes space travel far more affordable.

The Beginning Of The Future Is Here

In just another couple of decades, people will look back and think how we are doing some things now is very primitive. There will be many new technologies and innovations that at the moment we possibly can’t even imagine. The one sure thing is that the future is happening now, and we will all be part of it.