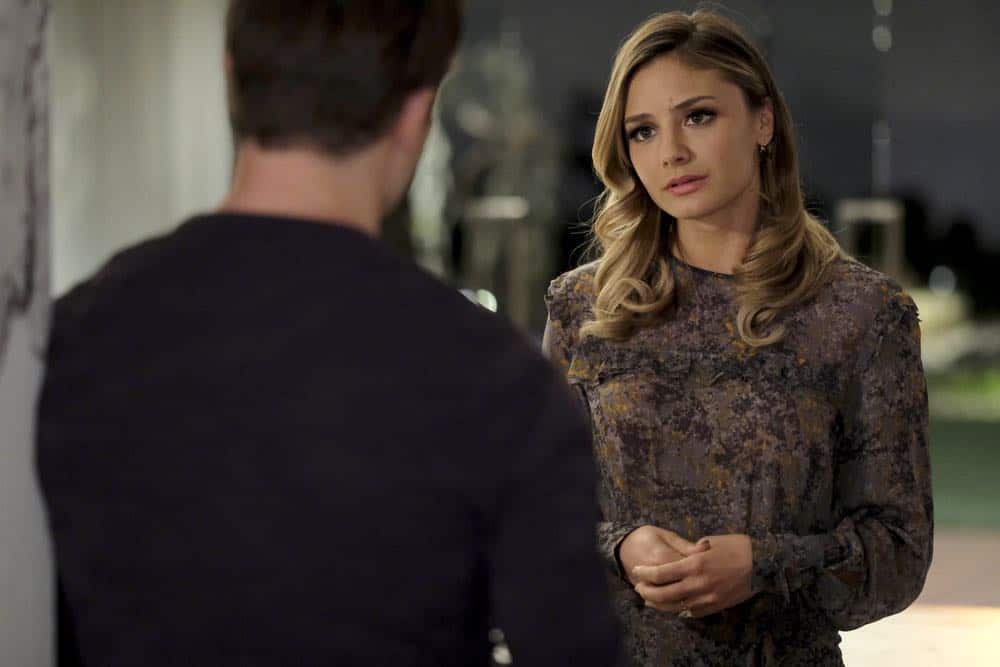 While doing an in depth interview with a prominent journalist at IHM, Kyle must confront a dark time in his past, and Megan is forced to examine how the Institute has impacted her life and her relationship with Kyle. Meanwhile, Terence decides to take IHM in a new direction. THE ARRANGEMENT Season 2 Episode 6 Photos The Break Up.

E! Renews THE ARRANGEMENT For Season 2