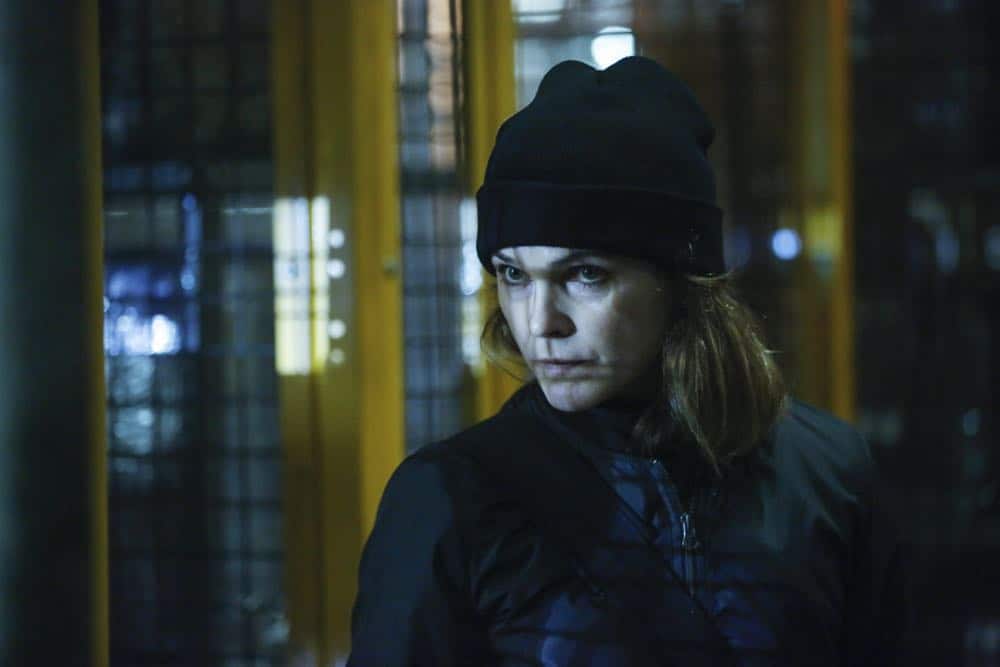 After picking up a distressing piece of intelligence, Elizabeth takes extreme measures to get close to a Soviet negotiator. Philip shares some stunning news with Henry. THE AMERICANS Season 6 Episode 4 Photos Mr. and Mrs. Teacup.