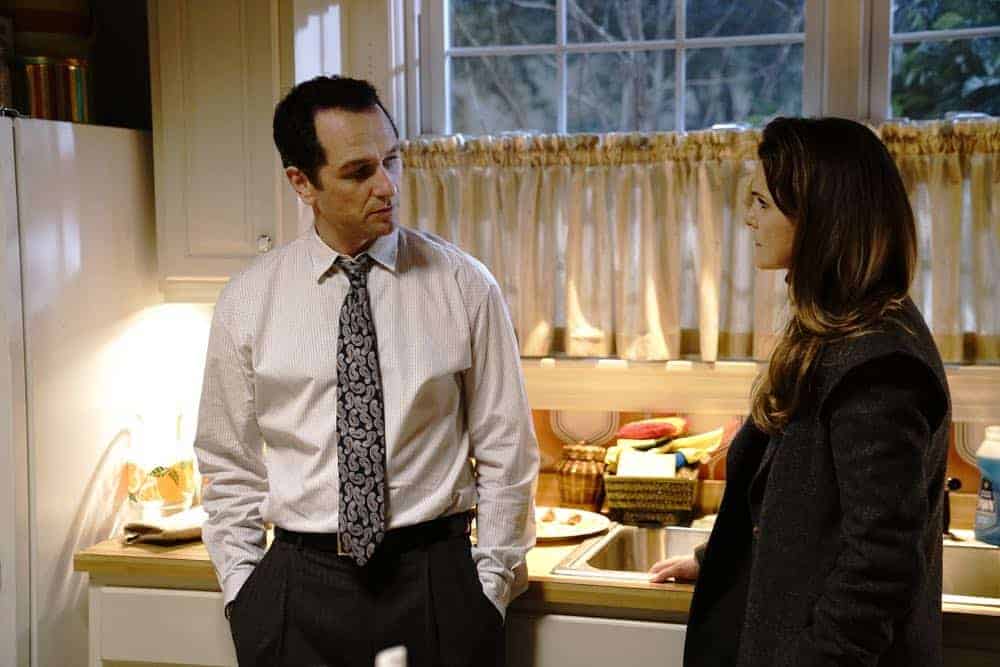 In the aftermath of a disastrous operation, Philip and Elizabeth clash about how to handle things with Paige. THE AMERICANS Season 6 Episode 3 Photos Urban Transport Planning.