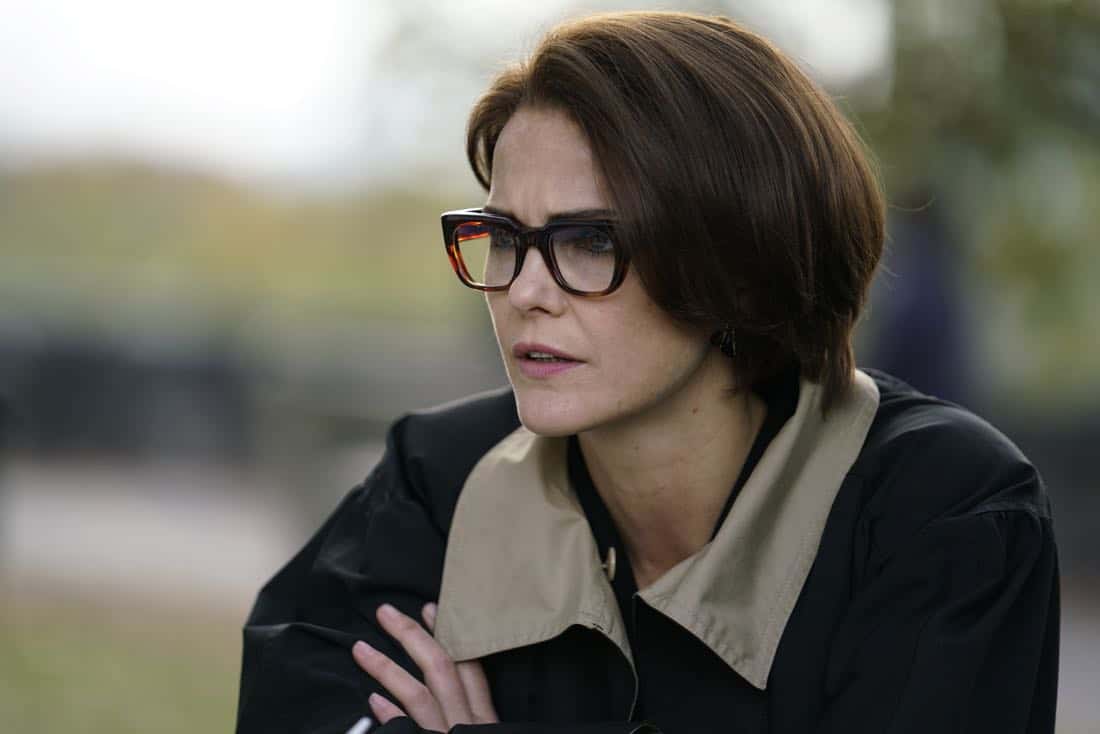 Elizabeth targets an old source who could tip the balance of the upcoming summit, as Philip deals with business at the travel agency. Stan learns an old friend is back in town. THE AMERICANS Season 6 Episode 2 Photos Tchaikovsky.