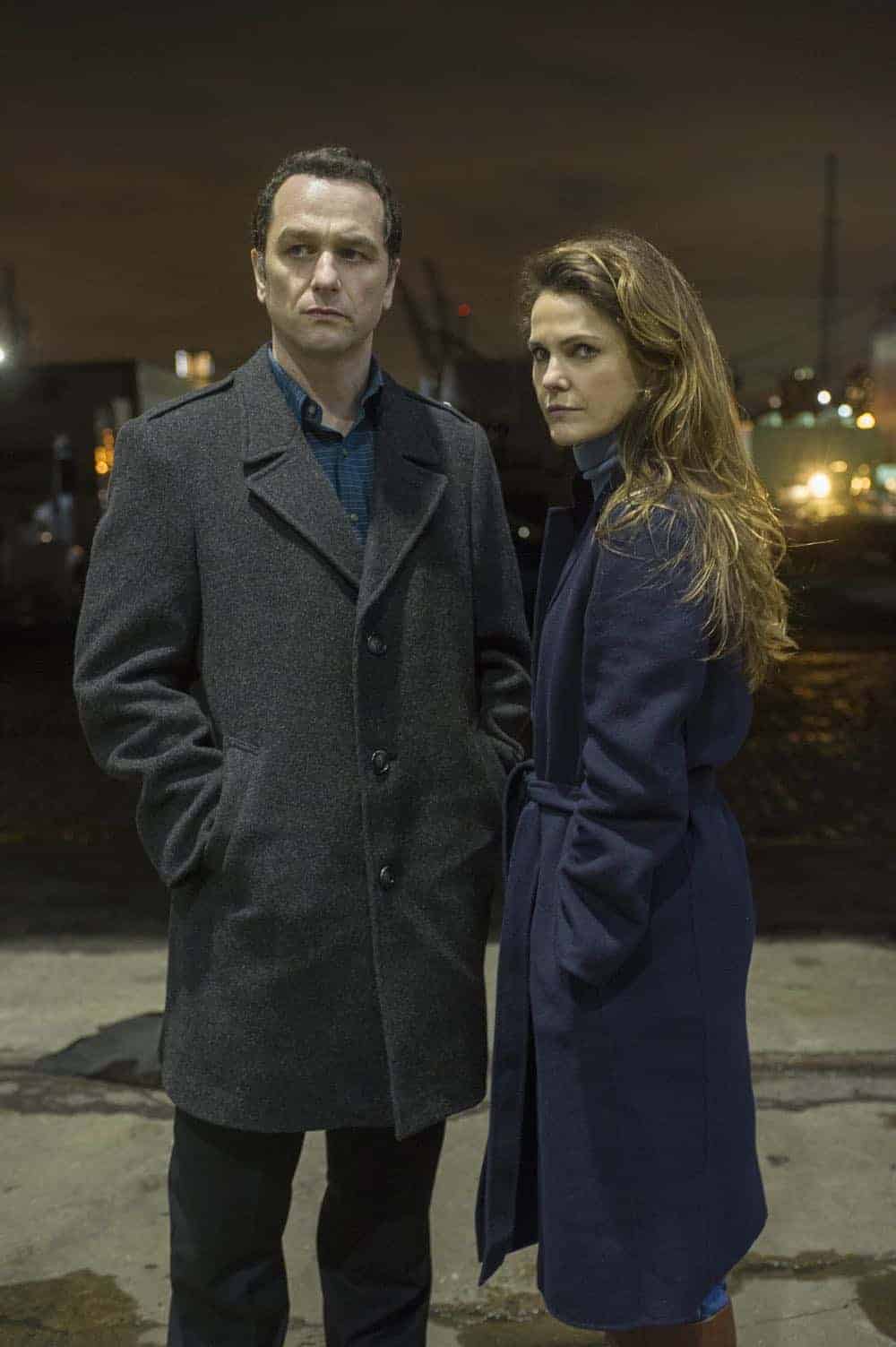 In the series finale of The Americans, the Jennings face a choice that will change their lives forever. THE AMERICANS Season 6 Episode 10 Photos Start.