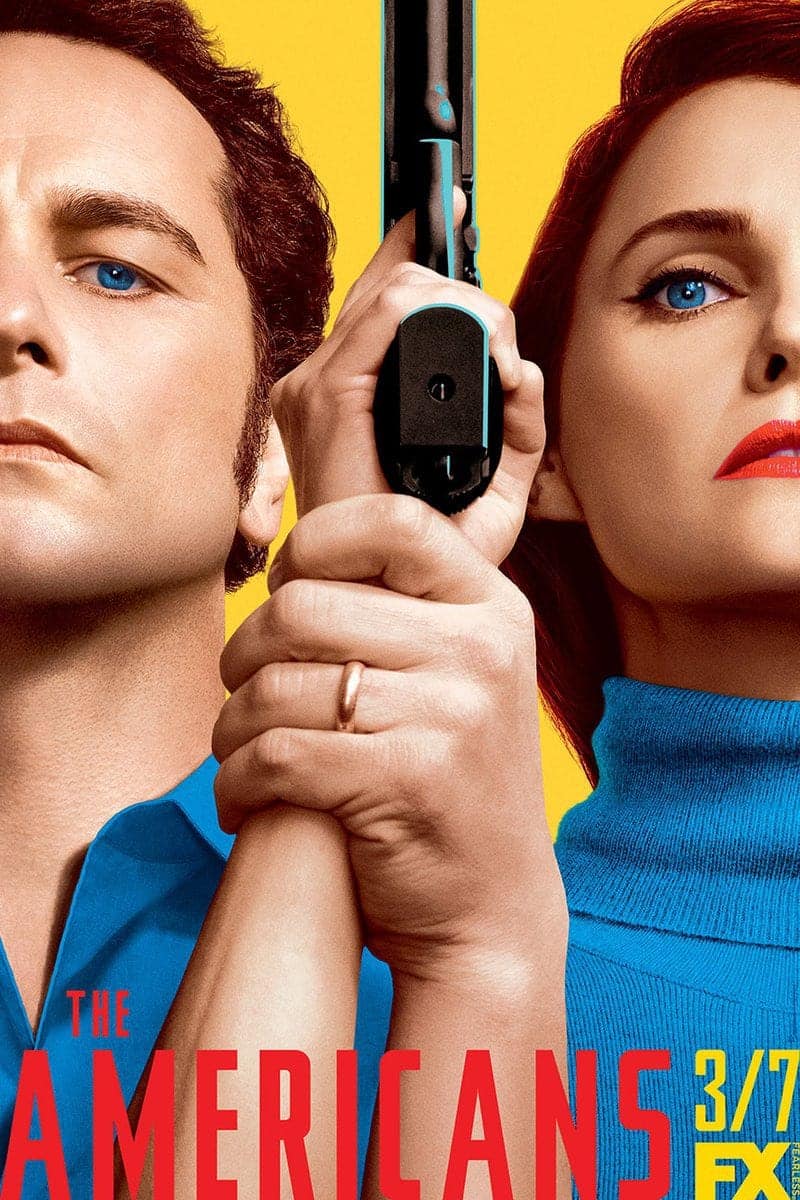 The Americans is a period drama about the complex marriage of two KGB spies posing as Americans in suburban Washington D.C. during the Reagan administration.

The arranged marriage of Philip (Matthew Rhys) and Elizabeth Jennings (Keri Russell) grows more passionate and genuine by the day, but as the pressures and demands of the job grow heavier, the personal toll becomes almost too exhausting to bear. Having revealed their true identities to their teenage daughter Paige (Holly Taylor), Philip and Elizabeth’s ability to protect their cover and their family’s safety has become even more tenuous.

Even as Paige pushes her parents to bring her deeper into their confidence, Philip and Elizabeth struggle to maintain normalcy in their family, especially around their son, Henry (Keidrich Sellati). Paige’s budding romance with Matthew, the son of their neighbor, FBI Agent Stan Beeman (Noah Emmerich), further complicates matters since Stan – Philip’s best friend – remains the greatest threat to the Jennings’ safety. He and his partner, Agent Dennis Aderholt (Brandon J. Dirden) are on the task force that seeks to uncover the Soviet illegals living among them.

After Stan’s KGB lover/asset Nina was sent back to Moscow and executed for treason, he cultivated a relationship with KGB officer Oleg Burov (Costa Ronin), who, torn between duty and conscience, shared top Soviet secret intel with Stan that allowed the FBI to avert a potentially catastrophic loss of life. Disillusioned with the KGB, Oleg returned home to Russia, but he is finding it harder to escape his past transgressions than he had hoped.

Demi Moore To Join EMPIRE In A Recurring Role