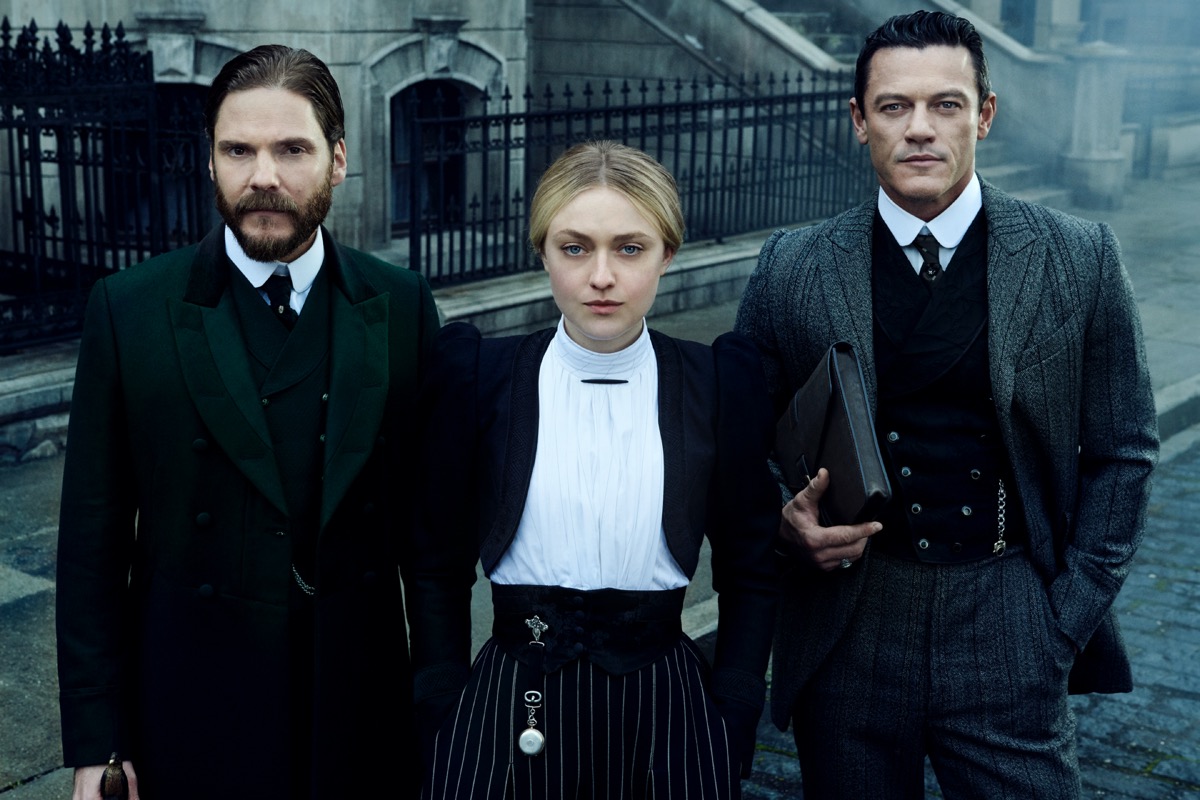 TNT’s Emmy Award®-winning and Golden Globe Award®-nominated psychological thriller The Alienist returns with a new season titled The Alienist: Angel of Darkness premiering Sunday, July 26 at 9 p.m. ET/PT, one week following Snowpiercer’s finale. Based on best-selling author Caleb Carr’s novel The Angel of Darkness, The Alienist’s lead cast Daniel Brühl (Rush), Luke Evans (Midway) and Dakota Fanning (Once Upon a Time…in Hollywood) will star in this next season.

An unflinching, gripping, turn-of-the-century murder mystery that traverses both New York’s wealthy elite and the struggling underbelly of the city’s “Gilded Age,” The Alienist followed Dr. Laszlo Kreizler (Brühl), a brilliant and obsessive “alienist” in the controversial new field of treating mental pathologies. In the first season, Dr. Kreizler was relentless in his pursuit of a never-before-seen ritualistic killer murdering young boys. He was joined by newspaper illustrator John Moore (Evans) and Sara Howard (Fanning), an ambitious secretary determined to become the city’s first female police detective.