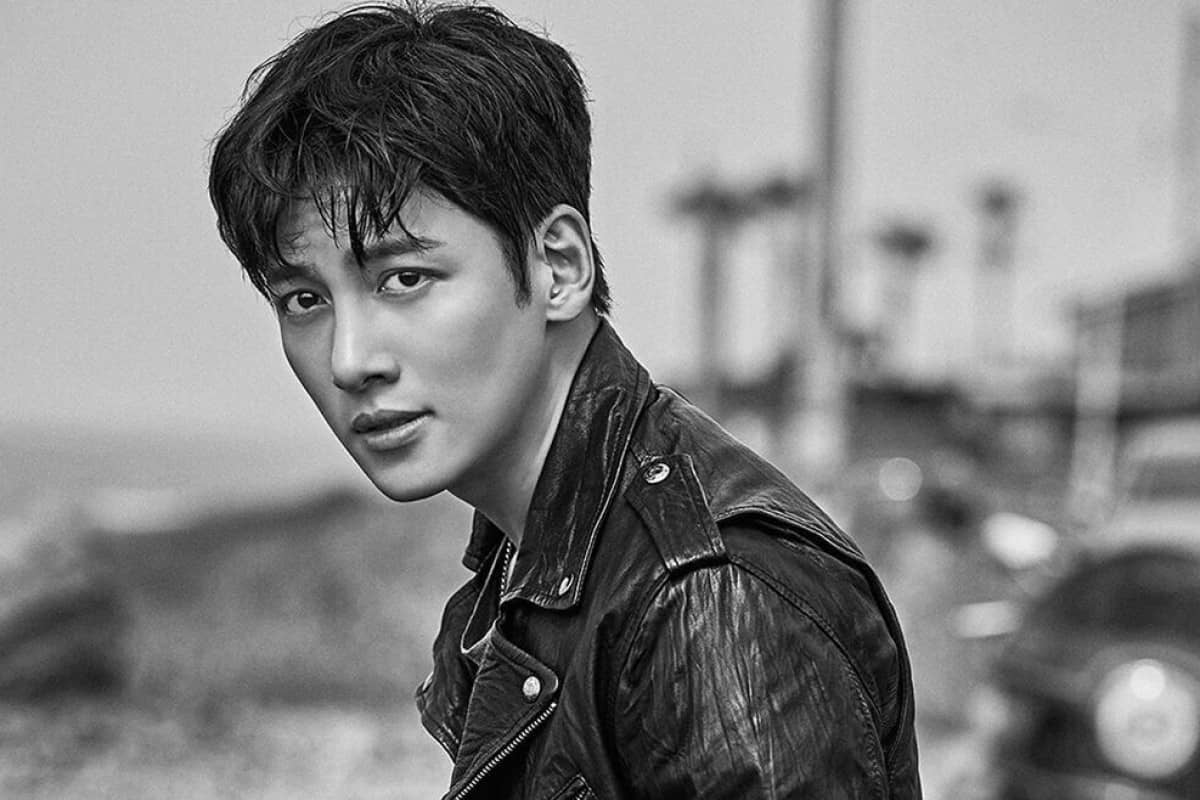 Ji Chang-wook is one of the most talented and hottest actors you should be watching and following right now. He has an array of series that range from boy-next-door to super-sequenced action-hero. He is an acting force to be reckoned with. If you haven’t heard of his name in Hollywood, you are not alone. This South Korean actor is widely known for his Korean Dramas (k-dramas) series which are watched widely across the world and have started seeping into the American market. Thanks to streaming platforms like Netflix and Viki, these amazing series are now available worldwide, and everyone will soon know who Ji Chang-wook is. [Side note, Koreans put their family name first and then their given name. Here, in America, it would be Chang-wook Ji.]

Ji Chang-wook began his acting career in theatre in 2006 and his career has gone on to include films, television series, web series, variety show appearances, music videos, and his own YouTube channel. Not only is he a talented actor, but he sings and plays the piano as well, and he does his own stunts in his series. He is the perfect trifecta of actor, musician, and martial artist. Most actors cannot compare to the diversity of talents that he has to offer which make Ji Chang-wook stand out above most in the acting world.

I have now watched four of Ji Chang-wook’s series which include (from my order of watching) The K2, Healer, Melting Me Softly, and Suspicious Partner. I started off with two of Ji Chang-wook’s physically challenging series (action packed and, again, he did all his stunts) to two of his, I wouldn’t say opposite as there is still action in all of his series, but a different type of storyline. As a quick shout out to the storywriters of Korean Dramas, I believe Hollywood writers would benefit by watching what the k-dramas are doing in their series as it is truly inspirational writing, acting, directing, cinematography, and storytelling, and the accompanying Original Sound Tracks (OST) are as inspirational as the series themselves. The k-drama OTS’s are a work of art. They are always packaged beautifully, typically include a picture book, and most include other “goodies” in the box set. I find I am spending a small fortune on OST’s. Korea filmmaking is not only making a killing on their series, but they are getting increased revenue with their OTS’s.

The K2 added Ji Chang-wook to my list of actors to watch. This was the 9th k-drama I watched, and, while I have been impressed with all the series I had seen before, but it caught me in different way. Simply, the difference was Ji Chang-wook. I have seen amazing South Korean acting, which propelled me to want to continue on this fantastic journey into k-dramas, but there was something special about Ji Chang-wook. His portrayal of an unfairly-framed military soldier who turned fugitive, which led to a series of events that would lead him back to his home country of South Korea, had the hook to make me realize this series was something special.

I was about to witness some of the best scenes I’ve yet to see on screen. Specifically, the next scene that left me captivated was probably a scene not even those working on the series would realize would be so monumental to this series and, if they did, I would really, really like to interview these talents just to witness the amazing creativity inside their minds. It is the scene where Ji Chang-wook’s character, Kim Je-ha, meets Choi Yoo-jin (played by the incredible Song Yoon-ah), who is not the love interest in the series, is spellbinding. Never have I ever seen an amazing sequence of events over the next 45 minutes. Any unappreciated, neglected, or undervalued woman over the age of 30 needs to see this scene (or any female with a heartbeat). The character of Kim Je-ha saving Choi Yoo-jin from a car chase/crash, the same woman who had just ordered his assassination, was protecting her from the car explosion to his own detriment. There is no greater rescue scene I have ever seen. That is, until she hires him as her personal bodyguard. Then, it continues to get better. Three words describe it all for those of us who have seen this series: the umbrella scene. The use of the umbrella over the course of this scene was, not only unique, but spectacularly mesmerizing. I had to re-watch the umbrella scene several times to catch every nuance of how this unassuming item was used. First used as a weapon against foes, the action scene leading up to THE SCENE, was awe inspiring and I recommend every self-defense class provide this scene to show women how an umbrella can be used as a protective weapon. Secondly, THE SCENE itself: Kim Je-ha had set a fire in the restroom to set off the sprinklers to have those who were behind a locked door unlock the door so he could get to Choi Yoo-jin whom he was protecting. When the sprinklers went off, the doors were unlocked, and everyone rushed out except for Choi Yoo-jin who was still seated at the table after hearing devastating news and was sitting in a state of shock. Kim Je-ha very gently opens the umbrella and covers Choi Yoo-jin with it to protect her from the water sprinkling down. He then escorts her out of the building making sure she is protected from the water until she is outside and in the sunlight. And, the dialogue during this scene, from the table to the sunlight was so beautifully written. You will be dissecting this scene over and over again.

The K2 is worth watching for these two scenes alone, but there are many more scenes ahead that left me in awe of the amazing storytelling. You get to experience so many sides of this character: how he uses his intelligence to figure out schemes and potential threats, his display of kindness and caring to someone suffering with mental difficulties, and protector of everyone, whomever they may be and he deems is in need of his protection. Add to this the fight scenes and amazing stunts, it is a visual kaleidoscope of entertainment. I encourage everyone to discover the exhilaration of this series for yourselves.

The K2 was my first Ji Chang-wook series, but far from my last. Right after watching The K2 I went on to watch Healer, another high-action series where you will fall in love with his character of Healer, Melting Me Softly, a sci-fi thriller, and Suspicious Partner, a fun and legal based series, which finished off my Ji Chang-wook quartette of his recent series. Healer was fun to watch as Ji Chang-wook had to portray multiple characters in one series. As a “fixer” who could fix any problem that he was hired for, his character could disguise himself in an array of personas, such as a stuttering, bumbling coworker for a news outlet. In Healer, we saw his character as a problem solver who was willing to set aside his own ego to make sure situations turned out well for those around him. The level of intelligence and the emotions Ji Chang-wook was able to convey through his body language and even his eyes was incredible. Then, in Melting Me Softly, Ji Chang-wook’s role was a big change from the action-hero to a character with a more playful side, allowing Ji Chang-wook to show a bit of quirkiness in his acting style along with the endearing boy-next-door quality that, once again, made you fall under the spell of this versatile actor. The final series that I watched starring Ji Chang-wook was Suspicious Partner, which was a fantastic showcase of this chameleon of an actor who once again was able to seamlessly switch into a character that was loveable and endearing, yet with confidence and strength, which draws you into this world that you want to become a part of. Ji Chang-wook’s portrayal of yet another highly intelligent character with the graciousness and kindness sets the ideal of a person that you want in your life. To express this through the characters that he portrays, is something to behold and I encourage you to watch all these series.

I will be moving on to watch my 5th Ji Chang-wook series, Backstreet Rookie, in the near future. And, Ji Chang-wook just started work on another series, City Couple’s Way of Love: My Lovable Camera Thief, so there is this to look forward to in the future as well. I cannot recommend Ji Chang-wook’s works highly enough. Whether it is one of his beloved series or one of his episodes on his YouTube channel, all are fun and enjoyable to watch. I recommend adding him to your actors-to-watch list. 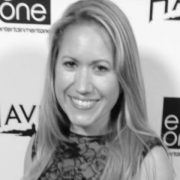