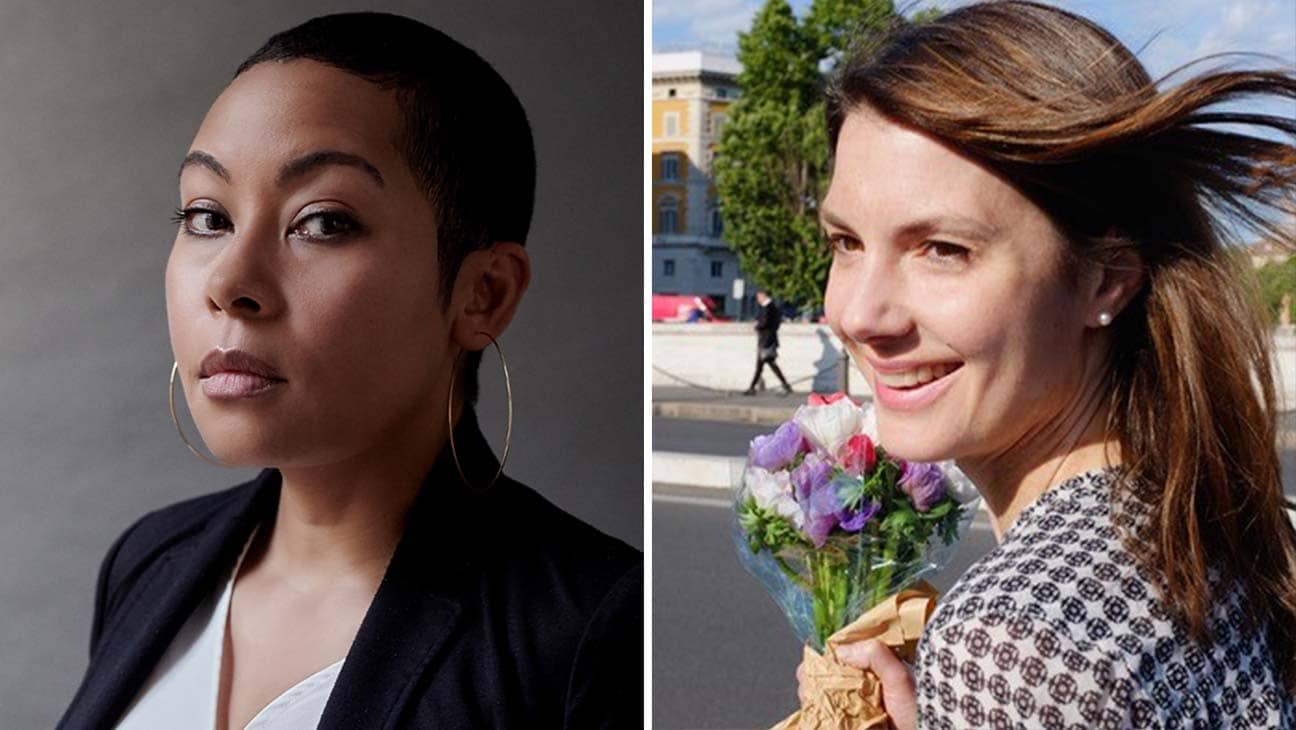 Racquel Gates and Rebecca Prime have been named 2020 Academy Film Scholars by the Academy of Motion Picture Arts and Sciences.  Their respective book projects, Hollywood Style and the Invention of Blackness and Uptight!: Race, Revolution, and the Struggle to Make the Most Dangerous Film of 1968, explore in depth the topic of race in Hollywood.  The Academy’s Educational Grants Committee will award Gates and Prime each $25,000 on the basis of their proposals.

“Gates and Prime’s unique assessment of film history will shed invaluable insight,” said Marcus Hu, chair of the Academy’s Grants Committee.  “The Academy and our committee are incredibly proud to award grants to two deserving female scholars for the second year in a row, both of whose book projects address vital subjects that are more relevant than ever.”

Gates is an associate professor of Cinema and Media Studies at the College of Staten Island, CUNY.  She is the author of Double Negative: The Black Image and Popular Culture and has also published essays about Black film and media in Film Quarterly, The New York Times and the Los Angeles Review of Books.  Her book project, Hollywood Style and the Invention of Blackness, will argue that the formal conventions of the Classical Hollywood era defined the stylistic terms for blackness on screen and continue to impact how cinematic blackness gets represented, understood, and reimagined today.  The book will take a sweeping view of the stylistic construction of blackness in film and television by identifying key moments and case studies throughout film and television’s long histories.  Gates holds a Ph.D. in Screen Cultures from Northwestern University, an M.A. in Humanities from the University of Chicago and a B.S. in Foreign Service from Georgetown University.

“My project takes a critical look at the relationship between film aesthetics and blackness and also highlights the brilliance and ingenuity of Black creatives who have appropriated these elements of film style to envision new horizons for the black image in film and television,” said Gates.  “I am immensely grateful and honored to receive the support of the Academy to embark on this project, which is especially meaningful in this cultural moment and in light of the Academy’s own diversity initiatives.”

Prime is the associate editor of Film Quarterly, and her film and book reviews have appeared in the Los Angeles Times and The Washington Post.  She holds a Ph.D. in Cinema and Media Studies from the University of California, Los Angeles, an M.A. from NYU’s Program in Culture and Media, and a B.A. in English and French from Columbia University.  Her book project, titled Uptight!: Race, Revolution, and the Struggle to Make the Most Dangerous Film of 1968, will reveal the unusually troubled production of “Uptight,” a little-known film directed by Jules Dassin, and the first feature film to address the Black Power movement.  By taking the film’s dramatic and difficult production as its narrative focal point, the book will discuss the dynamics of race and politics during a pivotal era in the history of America and Hollywood.  The project also serves as an extension of Prime’s previous work on both Dassin and Black cinema.  She is the author of Hollywood Exiles in Europe: The Blacklist and Cold War Film Culture, which explored the untold story of the community of blacklisted American filmmakers, including Dassin, who restarted their careers in Europe in the 1950s and 1960s.  The book received the Best First Book Award from the Society of Cinema and Media Studies in 2015.

“The intense emotions and tensions that drove the production of “Uptight” resulted in a movie that still has much to tell us about race and representation in Hollywood,” said Prime.  “As an independent scholar, I’m especially gratified by the Academy’s recognition and support, which will provide the opportunity to turn this project – long dear to my heart and charged with a new immediacy by current events – into a reality.”

Gates and Prime join 16 Academy Film Scholars who are currently working on projects and 20 other scholars whose works have already been published.

Established in 1999, the Academy Film Scholars program is designed to support significant new works of film scholarship.  The Academy’s cultural and educational wing – the Academy Foundation – annually awards grants to film scholars, cultural organizations and film festivals throughout the U.S. and abroad.  Through the Foundation, the Academy also presents a rich assortment of screenings and other public programs each year.