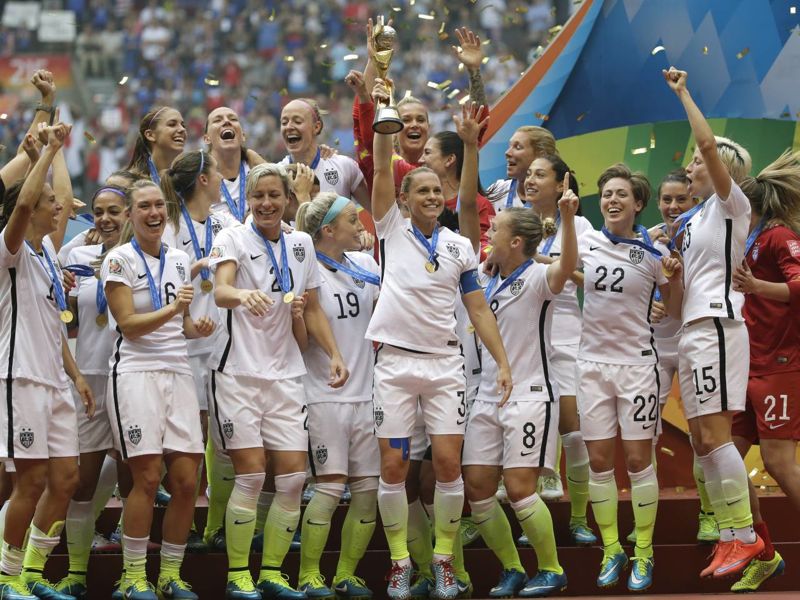 The biggest stars from the worlds of sports and entertainment gathered in downtown Los Angeles at the Microsoft Theater on Wednesday night to celebrate the best sports stories of the year at The 2015 ESPYS Presented by Capital One. The show was hosted by actor Joel McHale and aired on ABC.

Three awards served as the emotional pinnacle of the industry-wide sports celebration. Devon and Leah Still were honored with the Jimmy V Award for Perseverance, given each year in honor of the late Jim Valvano and The V Foundation for Cancer Research, for their unwavering strength and determination in Leah’s fight against cancer and in the face of a continuing serious personal struggle. The Arthur Ashe Courage Award was presented to Caitlyn Jenner for showing the courage to embrace a truth that had been hidden for years, and to embark on a journey that may not only give comfort to those facing similar circumstances, but can also help to educate people on the challenges that the transgender community faces. And The Pat Tillman Award for Service, first introduced at last year’s show, was given to former Notre Dame basketball player, Iraq war veteran and Purple Heart recipient Danielle Green, for her strength through adversity and continued commitment to her country.