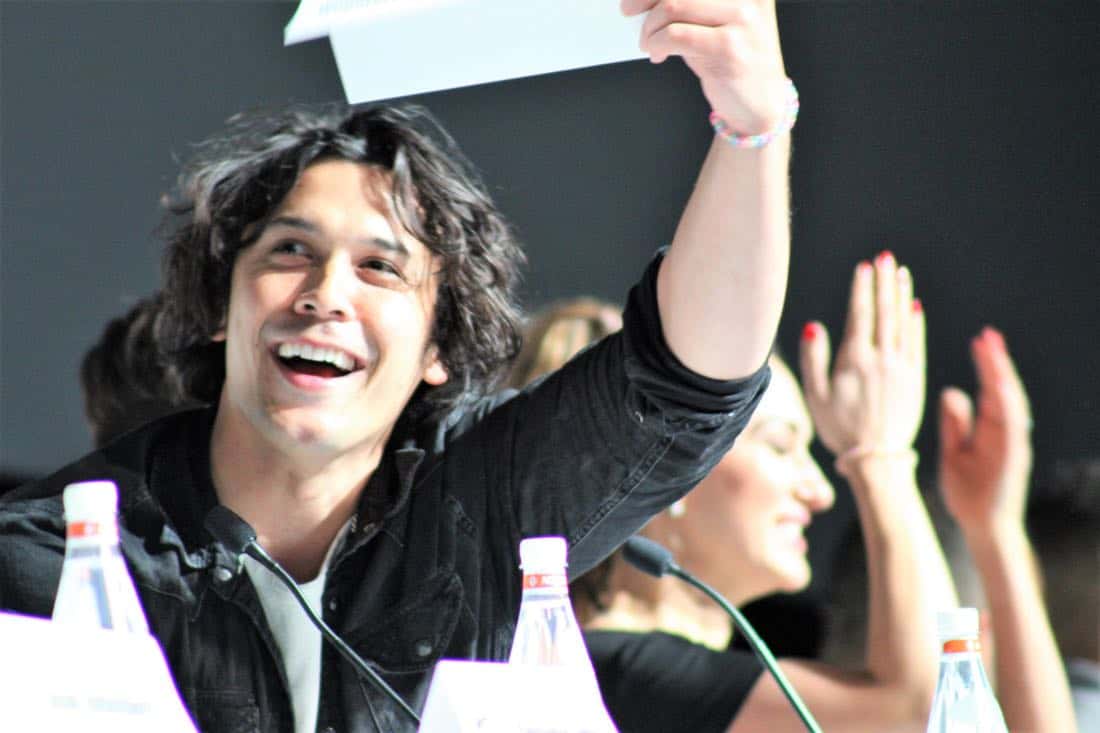 With season 5 premiering on Tuesday, April 24 at 9/8c on The CW, The 100 makes its return to WonderCon with a sneak peek into the new season. More than six years have passed since Praimfaya has ravaged the planet and killed most of the human race. As Clarke waits to hear from the group on the Ark, or in the bunker, a prison ship drops from the sky. Are they friend or foe? And what do they want? A special video presentation will be followed by a session with series stars and producers. From Bonanza Productions Inc. in association with Alloy Entertainment and Warner Bros. Television, The 100: The Complete Fourth Season is available on Digital, Blu-ray and DVD.