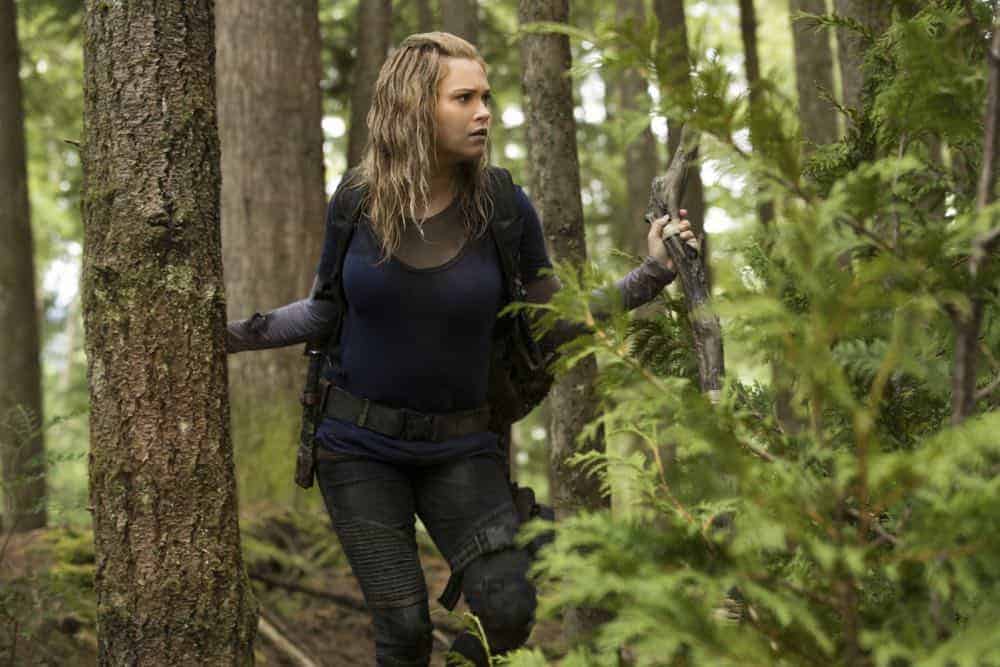 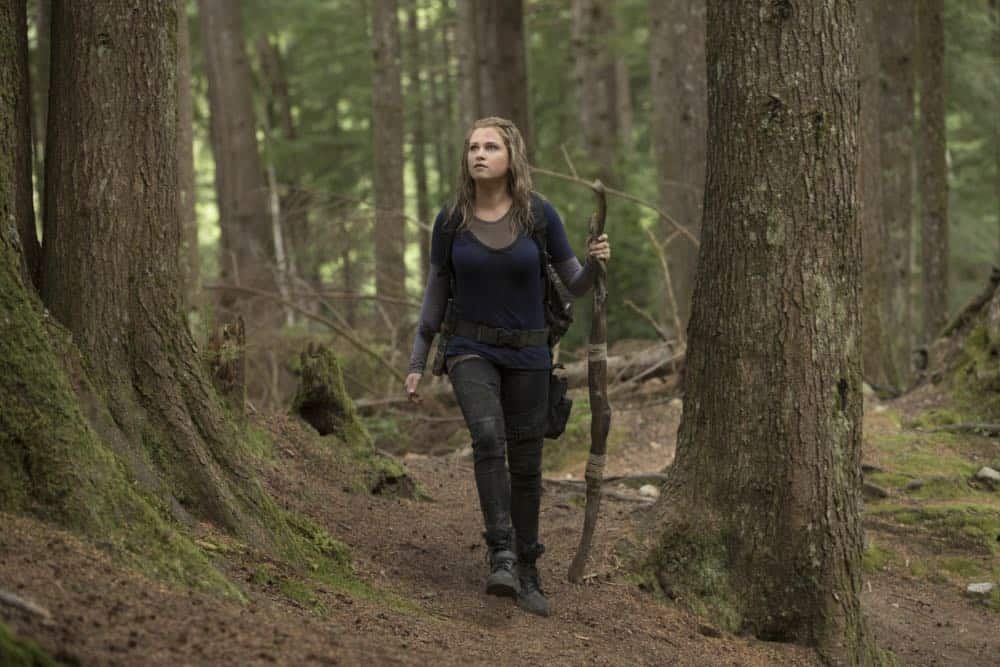 Over the last four seasons The 100 have fought to survive against unimaginable odds, only to see the world end for a second time. Season five begins six years later, with our heroes still separated: Bellamy’s team in space, Clarke on the ground, and hundreds trapped in the bunker below. But when a massive prison ship descends upon the last survivable place on earth, The 100 must come together to reclaim their home. As two armies converge on one valley, alliances will shift, friends will become foes, and the march to war threatens to destroy all that’s left of the human race. Can our heroes break the cycle, or is humanity doomed to repeat the past? In this epic battle for survival, one thing is certain: there are no good guys.

Based on the book series by Kass Morgan, The 100 is from Bonanza Productions Inc. in association with Alloy Entertainment, Warner Bros. Television and CBS Television Studios with executive producers Jason Rothenberg and Leslie Morgenstein (“The Vampire Diaries”).