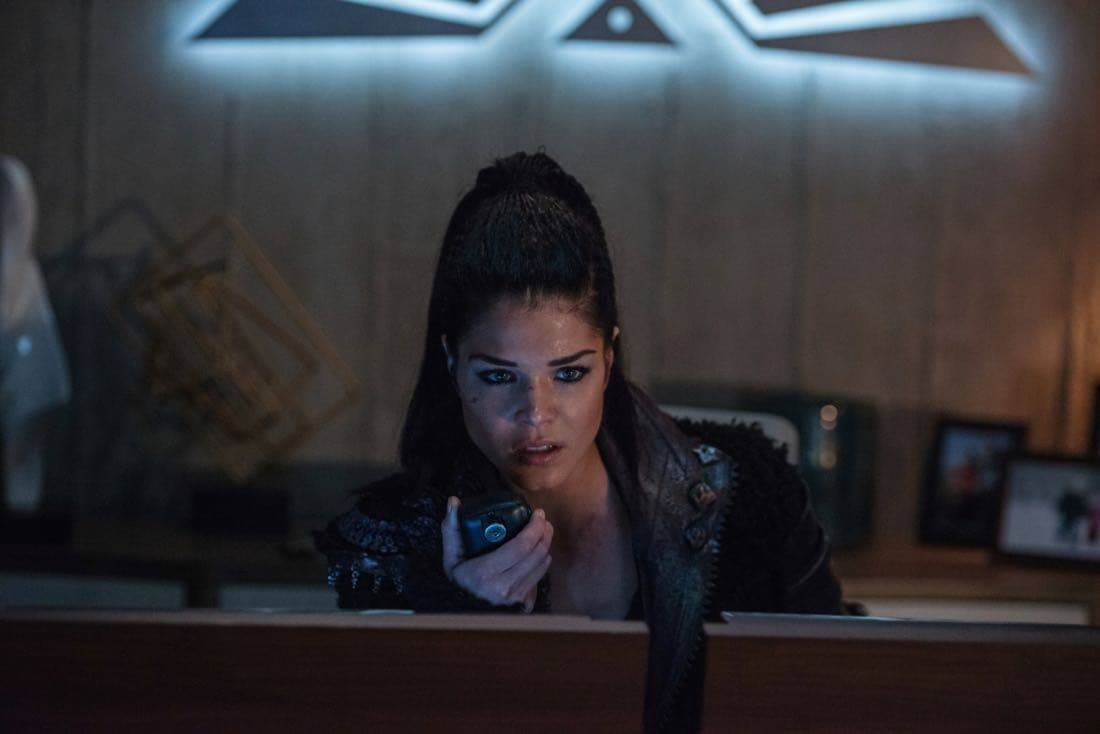 Syfy’s 12 MONKEYS Season 3: A Spectacular Time-Travel Adventure From A to Z

EXCLUSIVE : THE ART OF US Scoop: Shining The Spotlight On Steven Lund