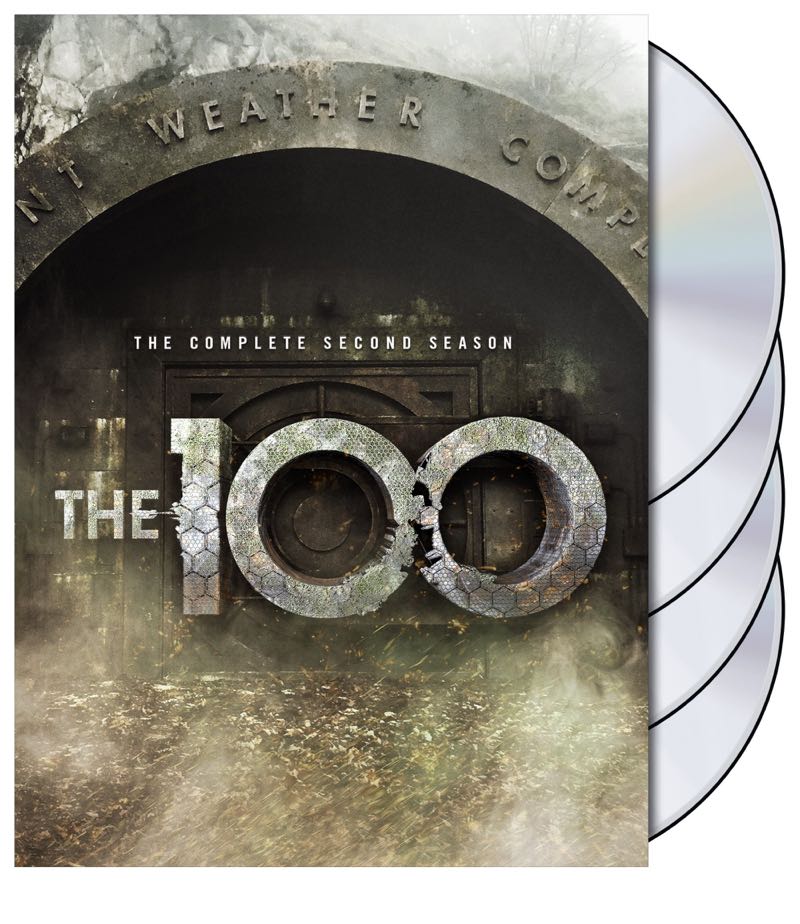 For the Ark Survivors on Earth, the alien planet they’ve never known is a mysterious realm – a paradise one moment, lethal the next. Join the stars of this post-apocalyptic drama as they take steps to ensure their futures in the Warner Bros. Home Entertainment (WBHE) release of thrilling The 100: The Complete Second Season on DVD.  Based on the bestselling young adult book by Kass Morgan, and a Top 5 show on The CW with Men 18-49, The 100: The Complete Second Season will feature all 16 episodes and is available to own on October 13, 2015 for $39.98 SRP.

Set almost 100 years after mankind nearly destroyed itself in a nuclear Armageddon, the surviving members of the human race aboard the orbiting “Ark” space station take the first step to recolonize Earth, by sending 100 juvenile delinquents back to the planet’s surface to see if it is habitable.  In the first season, they discovered that the Earth is not quite what they imagined – and that they were not alone.  Survivors from the nuclear apocalypse have broken into dangerous factions including The Grounders, Reapers and Mountain Men.  The first season finale found all of the survivors of the Ark returning to the surface, while The 100 fought for their lives against the Grounders.  In Season Two, our heroes find themselves alternately challenged, supported and betrayed by their own people and alliances with the Grounders, but always manage to reach common ground in survival, as they face off against the lethal forces of Mount Weather, whose civilized environment masks a horrible secret.

“We are thrilled to release the second season of the sci-fi hit The 100 on DVD with all new bonus content,” said Rosemary Markson, WBHE Senior Vice President, TV Marketing. “In just its second season on the air, the show counts more than 2.5 million among its passionate fan base. All fans, both returning and new, will want to get caught up before The 100’s gripping return, as well as get an inside-look at the show from the cast and creators.” 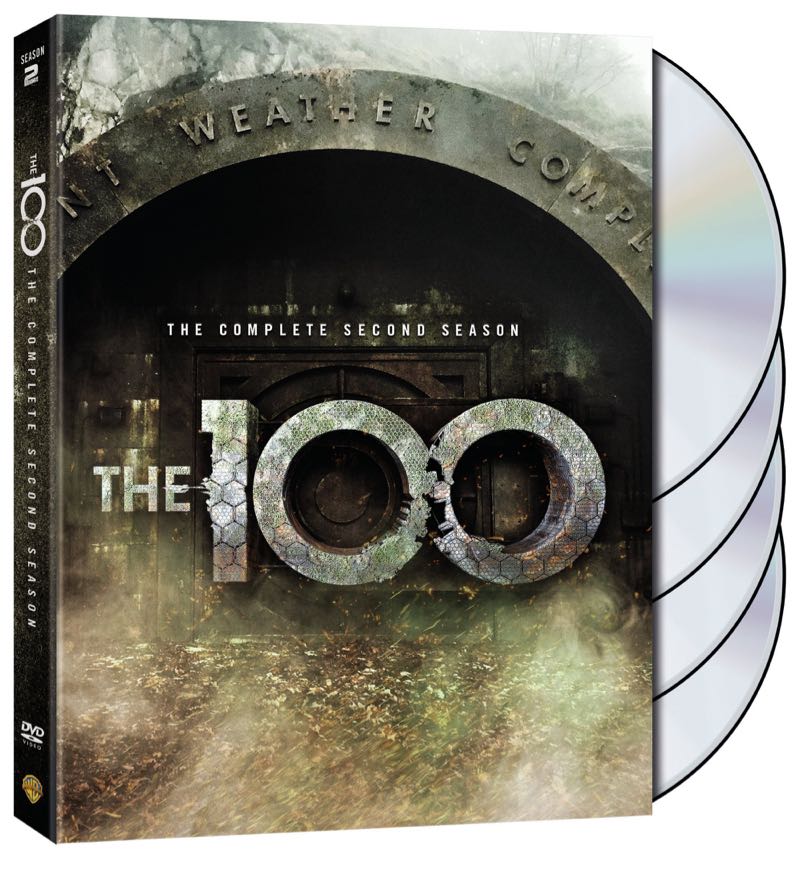