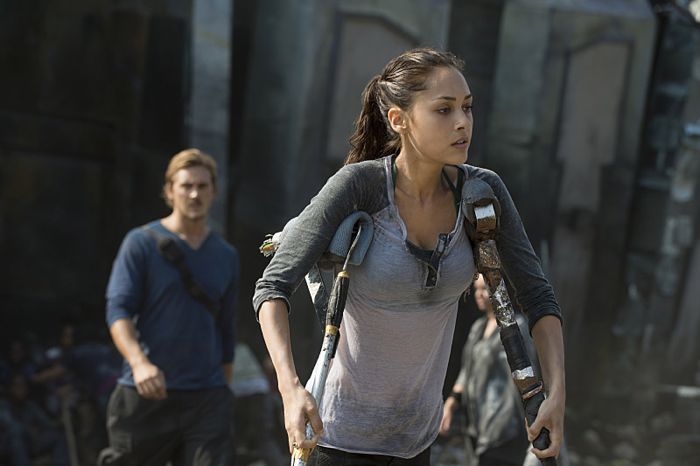 THE FLASH Season 1 Episode 6 Promo The Flash Is Born

MARVEL’S AGENTS OF S.H.I.E.L.D Recap Season 2 Episode 7 The Writing on the Wall