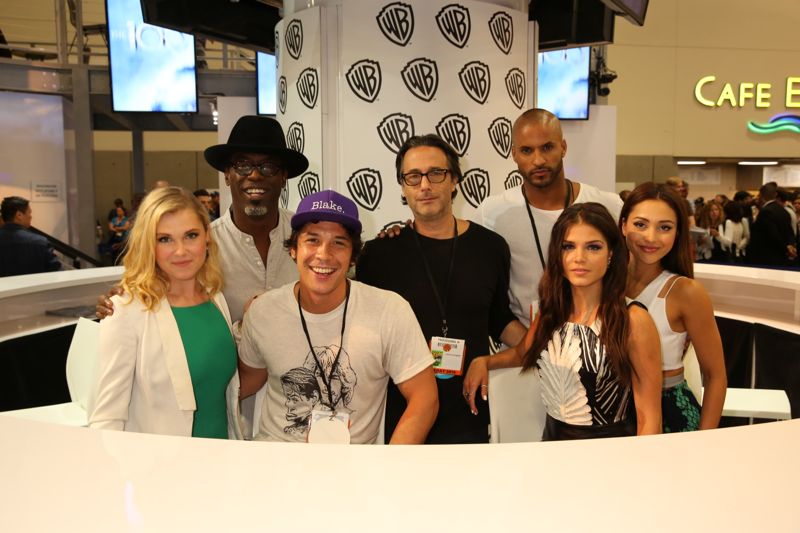 The 100 (Midseason on The CW): Following the lethal events of the season finale, join The 100 stars along with executive producer Jason Rothenberg as they return to San Diego for their third appearance at Comic-Con.