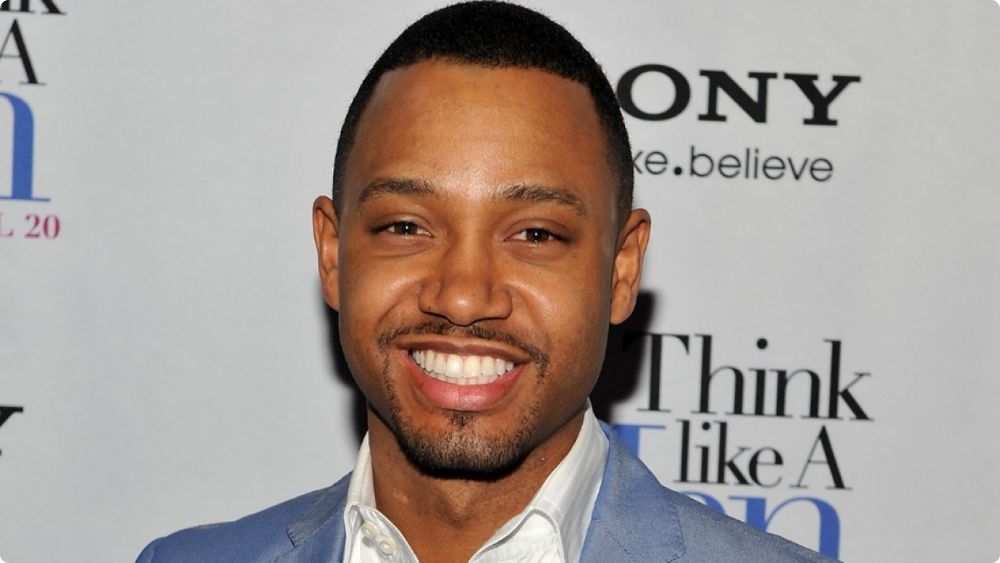 Set in the Caribbean islands, COUPLED follows 12 single, smart and young professional women looking for love, who will meet face-to-face with eligible single men. Instantly, the women decide if they feel a spark of chemistry and want to spend more time with that guy, or if they don’t feel a connection and want to wait for the next one. The real soap opera unfolds as new couples are formed and have to discover whether or not they have the compatibility to make their relationships last.

Terrence J is a charismatic television and film actor, philanthropist and author. A former co-anchor of the international news program “E! News,” the three-time daytime Emmy(R) Award nominee also spent seven years hosting the long-running music countdown show “106 & Park.” Next weekend, Jenkins can be seen starring in and producing the upcoming film “The Perfect Match,” opposite Paula Patton. He also has appeared in films including the “Think Like a Man” franchise and is the best-selling author of “The Wealth of My Mother’s Wisdom.”

COUPLED is produced by MGM Television and Grandma’s House Entertainment. The series is created and executive-produced by Mark Burnett, Ben Newmark, Dan Newmark and Larry Barron. MGM serves as the worldwide distributor of the series outside of the U.S. and Canada.