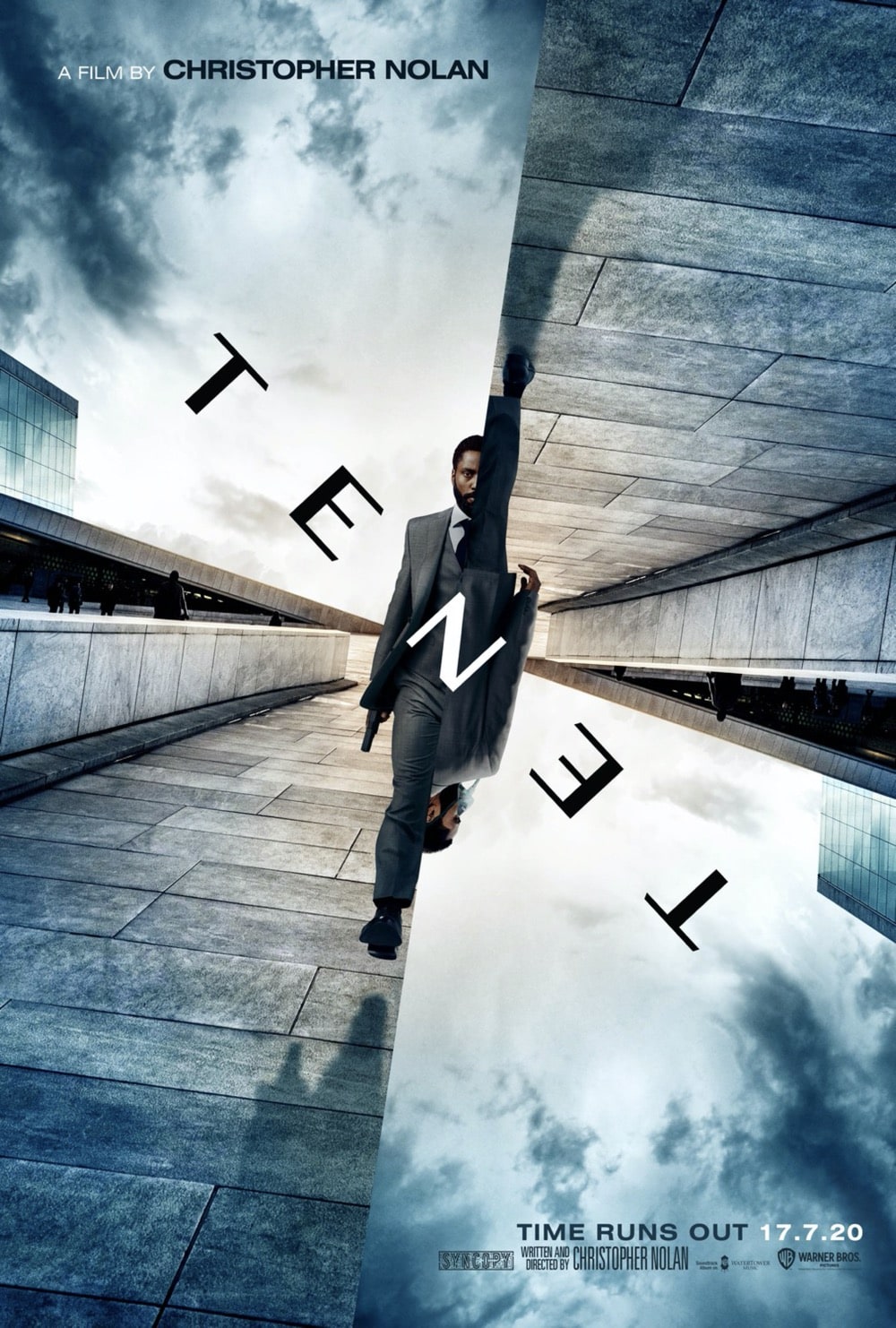 “Tenet,” the must-see motion picture event, playing now on the big screen wherever theatres are open, will arrive on 4K, Blu Ray, DVD and Digital on December 15 in time for the holidays. Written, directed and produced by acclaimed filmmaker Christopher Nolan (“Inception,” “Dunkirk”), “Tenet” opened globally beginning in August 2020 and has grossed $350 million to date, with the much-anticipated theatrical openings in the major markets of New York and Los Angeles still to come. “Tenet” will be available to preorder from digital and physical retailers beginning November 10.

The film was produced by Emma Thomas and Nolan. Thomas Hayslip served as executive producer.

Armed with only one word—Tenet—and fighting for the survival of the entire world, the Protagonist (John David Washington) journeys through a twilight world of international espionage on a mission that will unfold in something beyond real time. Not time travel. Inversion.

4K AND BLU-RAY AND DVD ELEMENTS

“Tenet” 4K UHD Combo Pack and Blu-ray contain the following special features:
Looking at the World in a New Way: The Making of “Tenet” – An hour-long exploration of the development and production of the film as told by the cast and crew.
BASICS 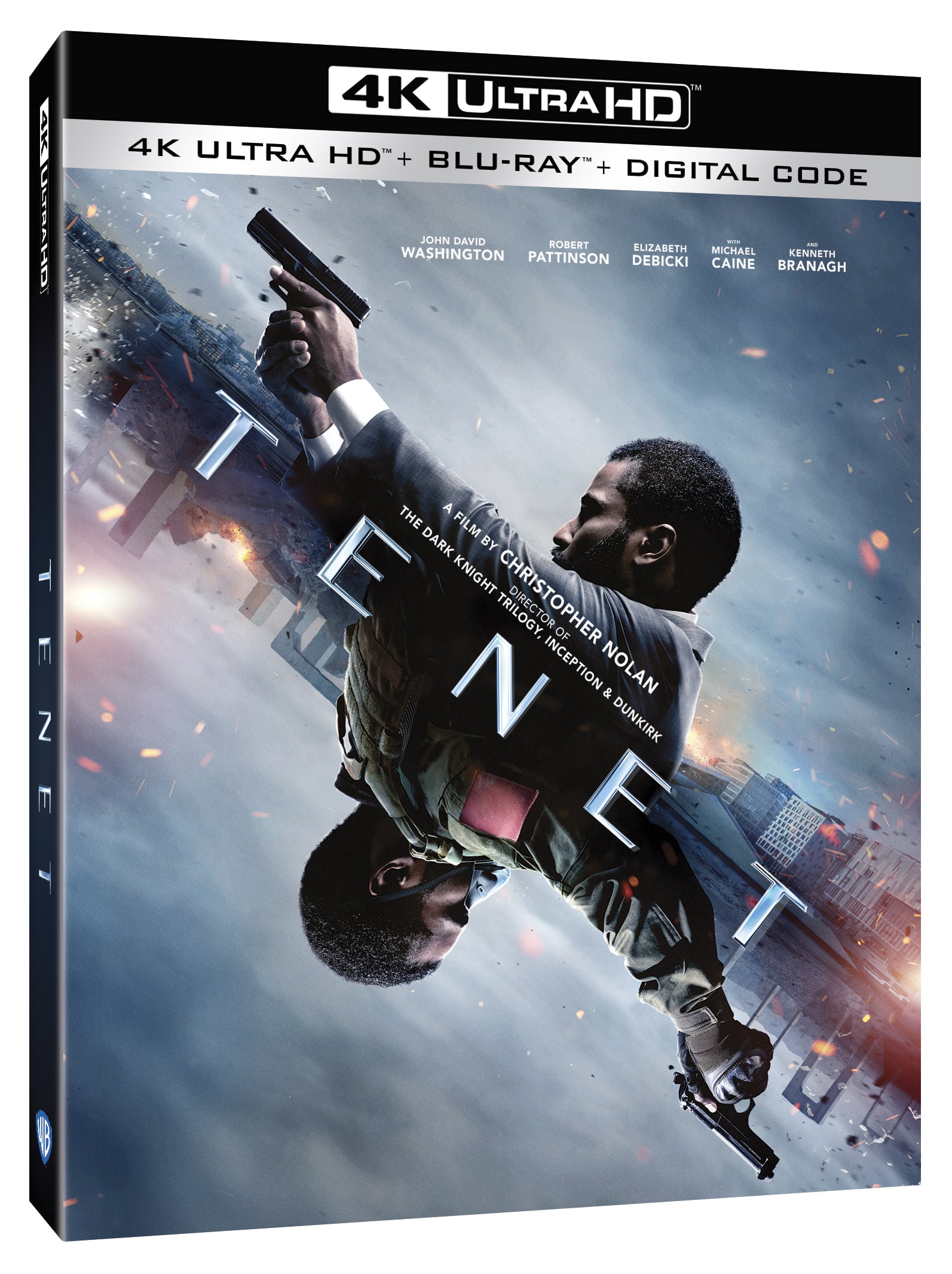 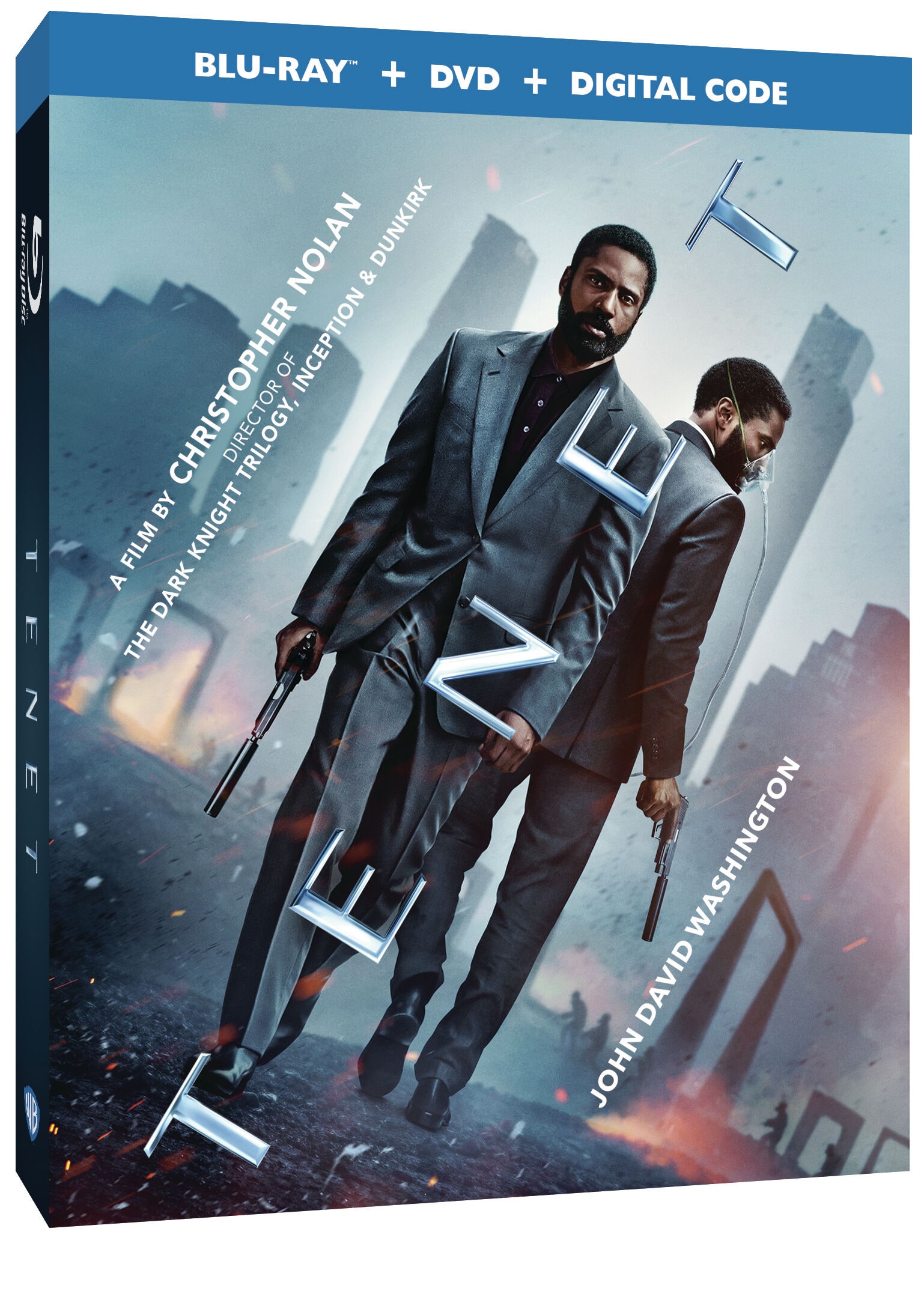