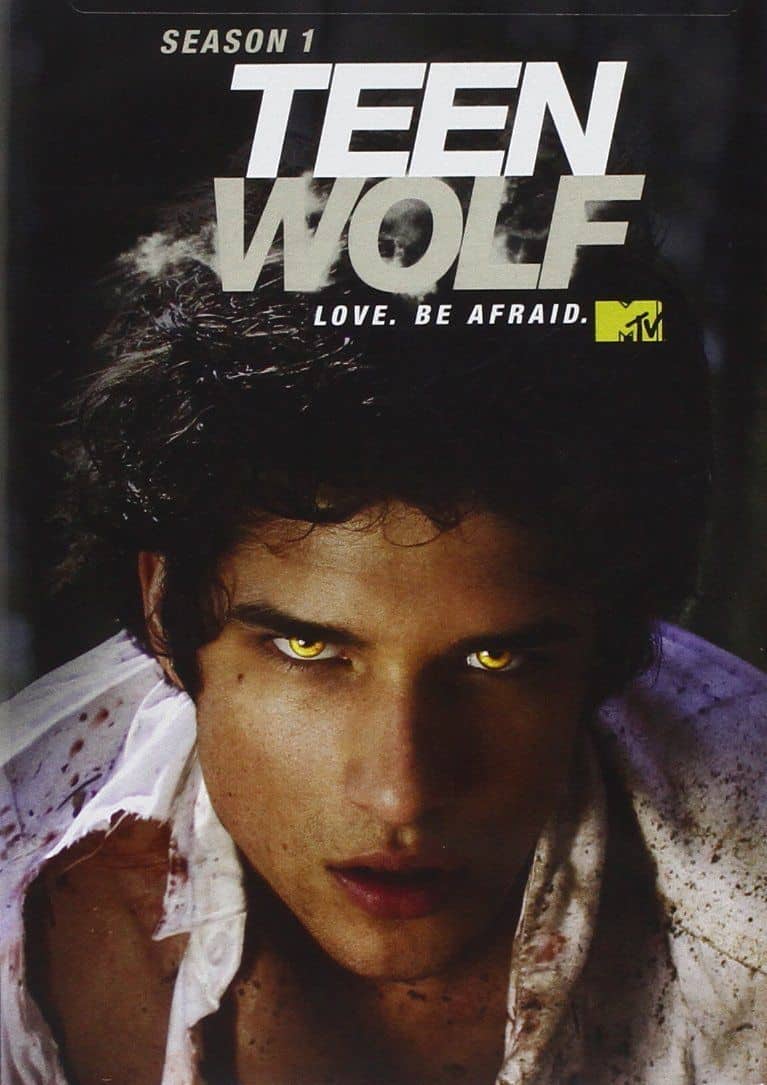 Seat42f and MTV have teamed up to give FIVE lucky winners a copy of TEEN WOLF Season 1 on DVD. For a chance to win leave a comment below telling us why you want to add TEEN WOLF Season 1 to your DVD collection. Only one entry per person. Contest ends July 24th. Winners will be notified on July 25th via email so make sure to use a valid email address when you post your comment.

MTV announced that its hit drama series “Teen Wolf” will return to San Diego Comic-Con for the fifth year in a row with a panel featuring series’ stars on Thursday, July 24. “Teen Wolf” will also have a show-themed booth on the convention center floor for the first time ever.