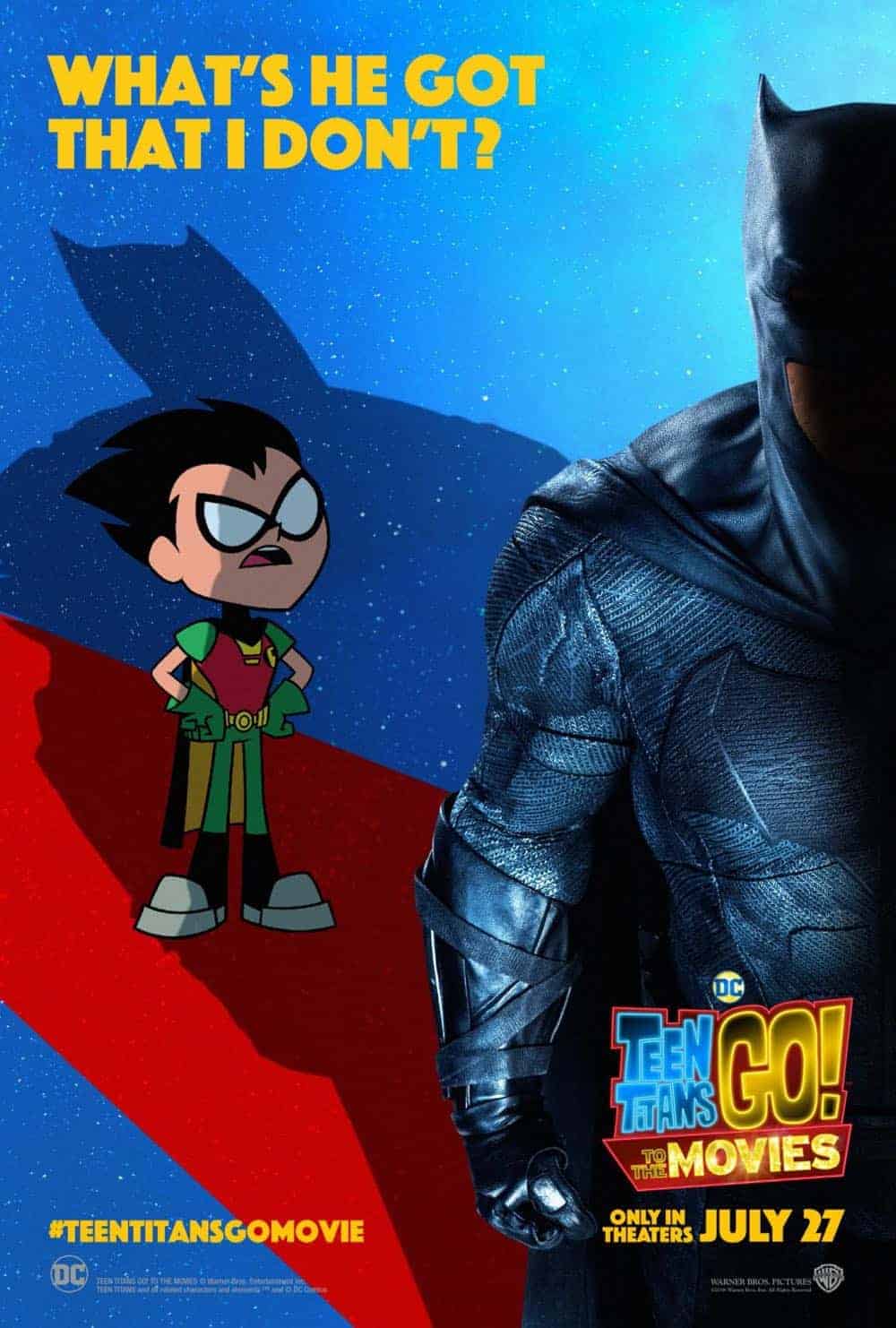 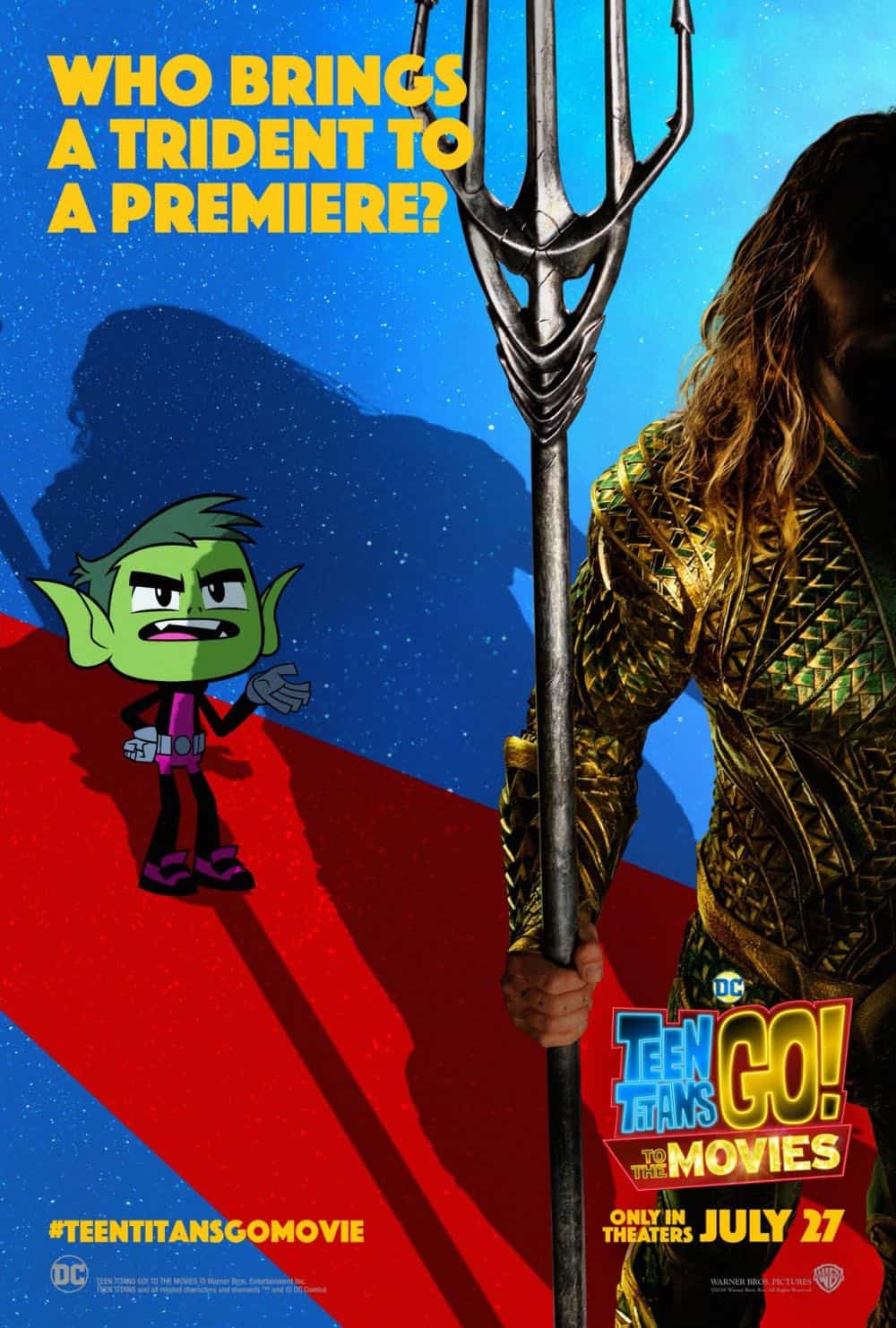 It seems to the Teens that all the major super heroes out there are starring in their own movies—everyone but the Teen Titans, that is! But de facto leader Robin is determined to remedy the situation, and be seen as a star instead of a sidekick. If only they could get the hottest Hollywood film director to notice them. With a few madcap ideas and a song in their heart, the Teen Titans head to Tinsel Town, certain to pull off their dream. But when the group is radically misdirected by a seriously Super-Villain and his maniacal plan to take over the Earth, things really go awry. The team finds their friendship and their fighting spirit failing, putting the very fate of the Teen Titans themselves on the line!

The film is being directed by Aaron Horvath and Peter Rida Michail, from a screenplay by Michael Jelenic and Horvath, based on characters from DC. Michail, Will Arnett and Peggy Regan are producing, with Sam Register, Jelenic, and Horvath serving as executive producers. Apart from Arnett, all are “Teen Titans GO!” series contributors.

Set to release on July 27, 2018, “Teen Titans GO! to the Movies” will be distributed worldwide by Warner Bros. Pictures, a Warner Bros. Entertainment Company. 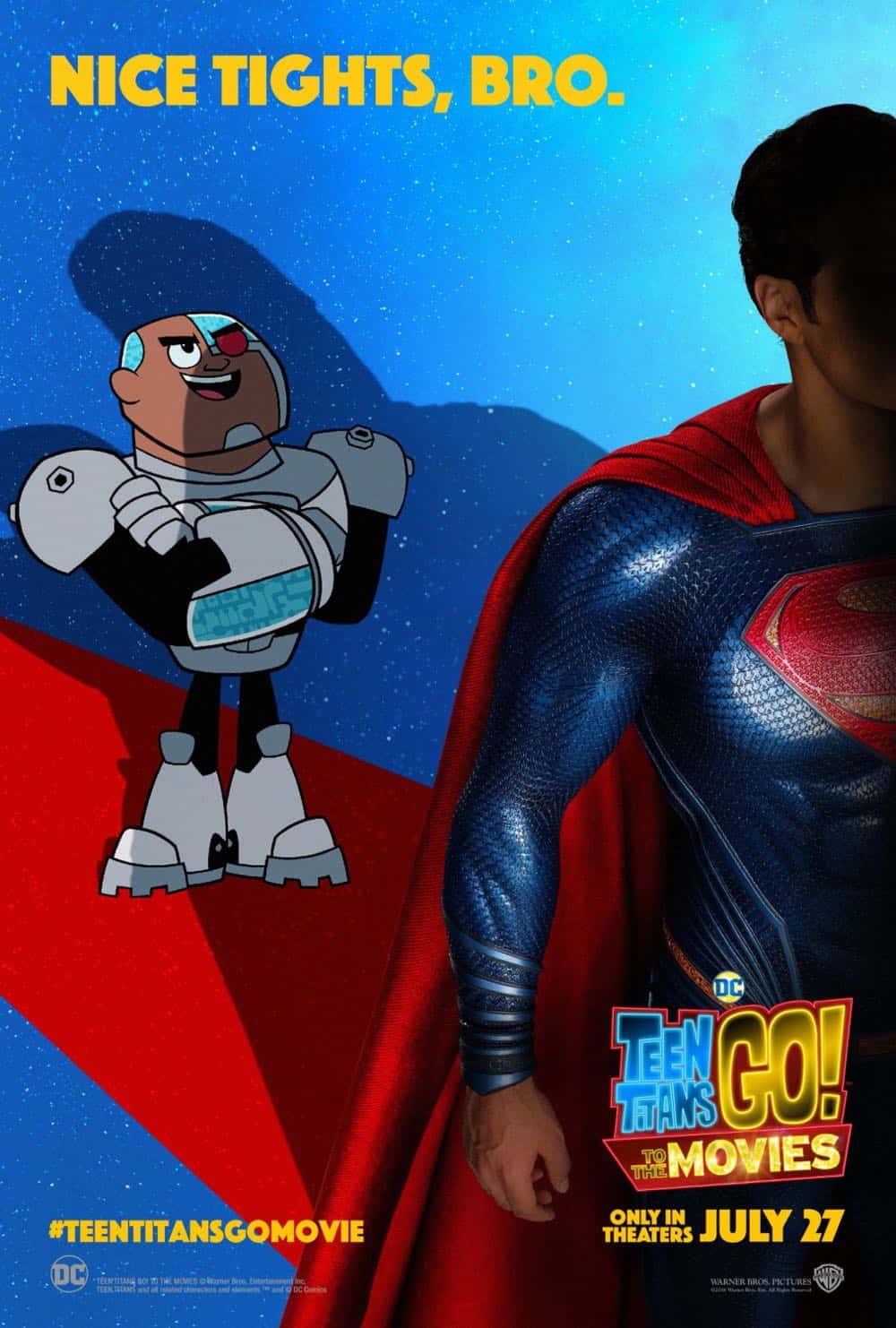 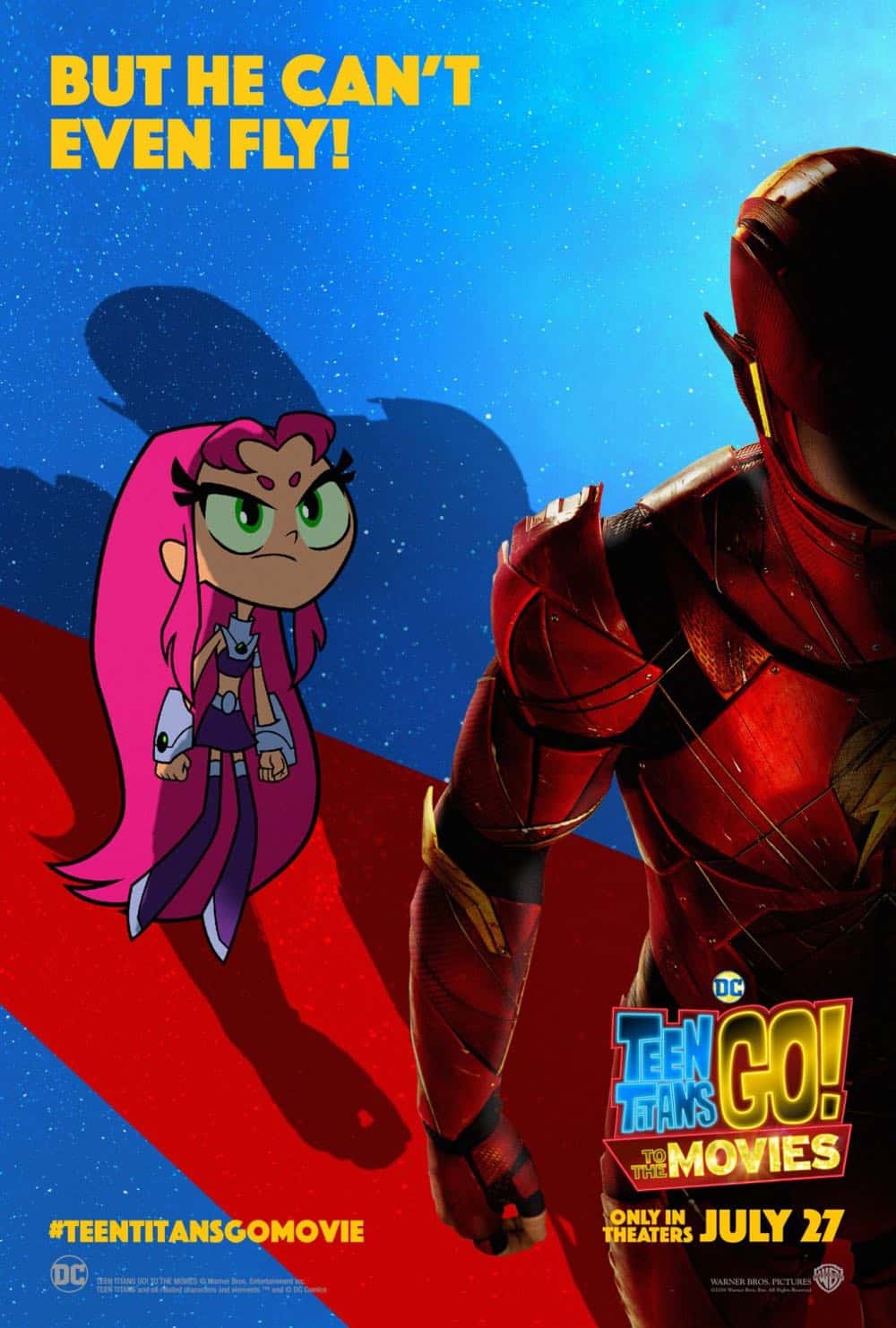 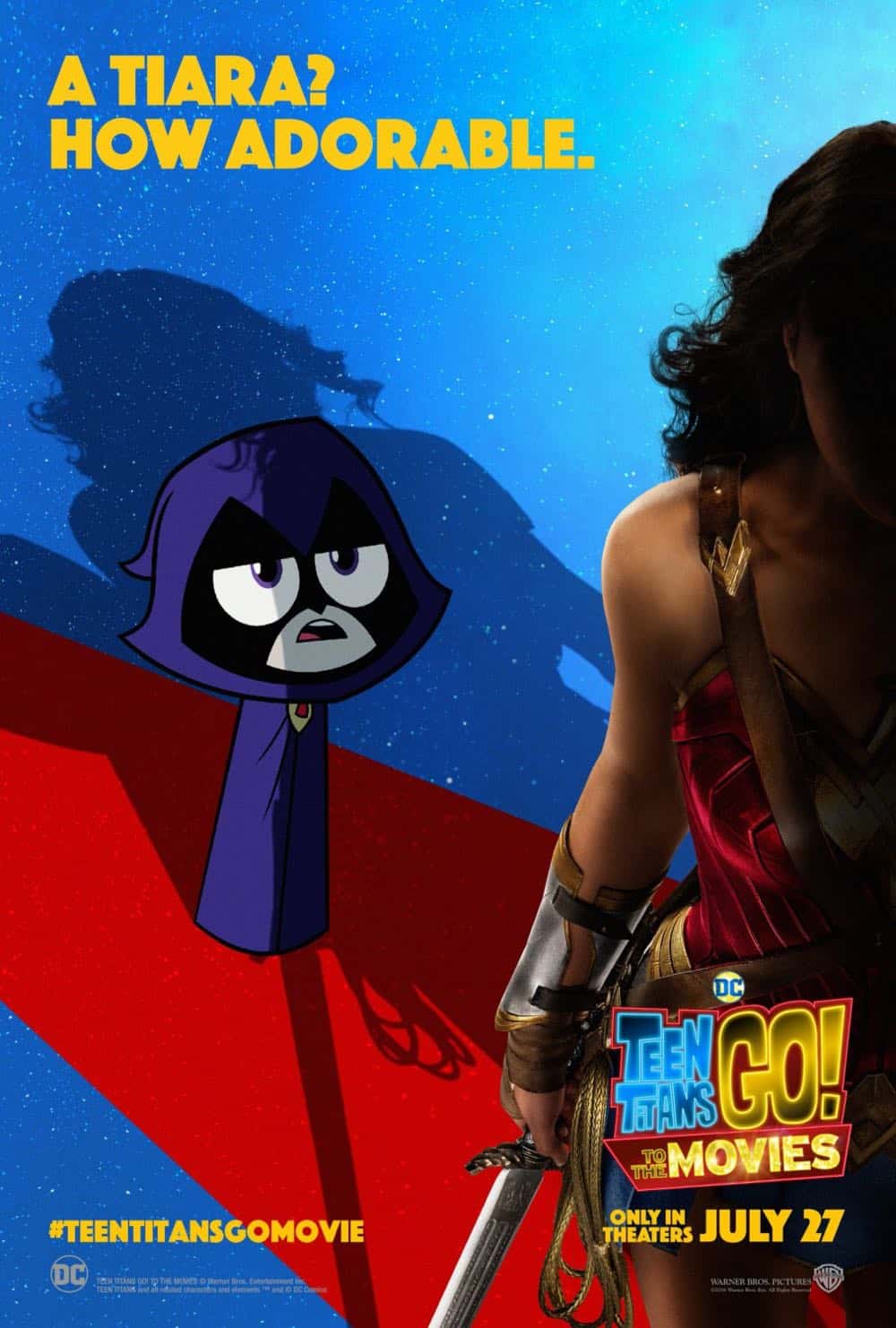