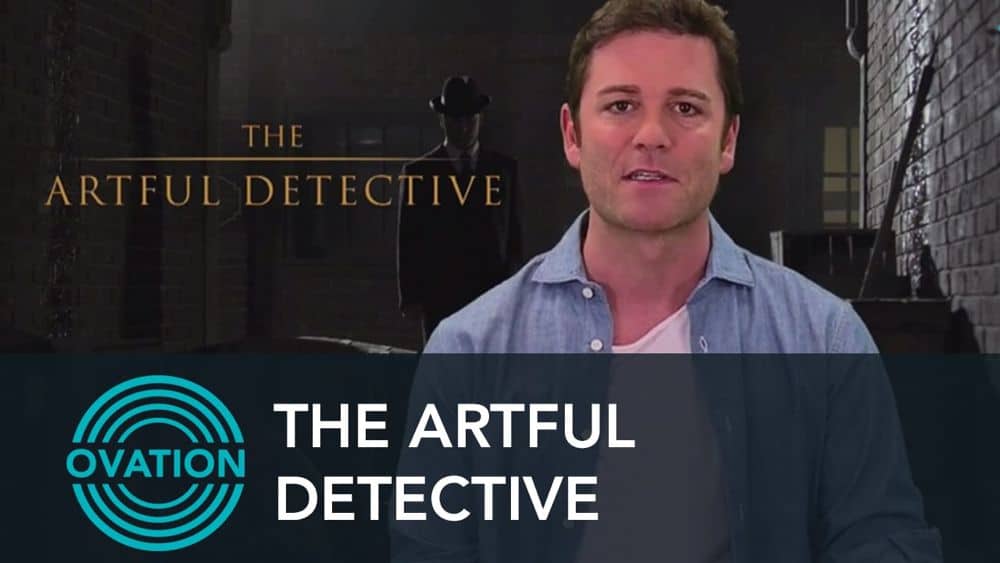 This Winter’s TCA tour included presentations from a multitude of cable channels, including: Ovation, Outdoor Channel and UPtv, who presented on the first day of the tour.  Here are some of the featured television shows and specials that caught our attention:

The new TV series Rachel Hunter’s TOUR OF BEAUTY is an exploration around the globe and a look at different beauty secrets and treatments and determining, and which actually work as alternatives to plastic surgery.  The show travels to France, Korea, Greece, Dubai, Australia, China, Morocco, Fiji, Japan and Brazil to see what each culture has to offer on what standards of beauty they adhere and the secrets each uses to preserve and foster that beauty.  From wine to camel milk and dates, to face-shaping massage to Chinese herbs and teas, and even bathing in Sake, each country and culture has beliefs on what it takes to be beautiful and to preserve beauty.  Rachel Hunter’s journey takes her across the globe and reveals the ancient secrets passed down for generations and centuries that still work.  Look for the premiere of TOUR OF BEAUTY on Sunday, January 17th at 8:00 p.m. EST on Ovation.

Ovation’s THE ARTFUL DETECTIVE (aka “Murdoch Mysteries”) returns for Season 9. Ovation’s top scripted drama will offer a fun special appearance by William Shatner as Mark Twain next season.  (Fun fact: William Shatner got the role after responding to a tweet from star Yannick Bisson.)  THE ARTFUL DETECTIVE is scripted story of innovative forensic techniques created to solve fictional gruesome murders in early 1900’s. Due to the enduring appeal of the characters and actors, the show has attracted a loyal and fervent fan base over the past 11 years and nine season.  (Fun fact: The Canadian series is also known as “Murdoch Mysteries” and was rebranded and renamed in order to feature it to the U.S. audience.) THE ARTFUL DETECTIVE returns on Saturday, January 23rd at 7:00 p.m. EST on Ovation.

Finally, Ovation’s new series “Rough Draft With Reza Aslan” offers aspiring television writers a chance to hear from some of today’s most prolific television showrunners how the process works.  Featuring exclusive Q&A’s with the creators and writers of HOMELAND, HEROES, CHUCK, ENGLIGHTENED, LOST, TRANSPARENT, SIX FEET UNDER and ALL IN THE FAMILY, this is an exclusive opportunity to hear not only their unique perspective on a mercurial industry, but their hilarious war stories about it too.  (Fun fact:  Creator and host Reza Aslan  revealed that he learned to speak English from watching Sesame Street and CHIPS.  He also hilariously admitted that he believed everything he saw on television was true when he was young and thus believed that cars in America would just flip over all the time because he saw that happening every week on television.) “Rough Draft With Reza Aslan” premieres on Sunday, February 28th at 8:30 pm EST on Ovation.

Carter’s W.A.R. (Wild Animal Response) is docu-series look at one man’s quest to save his homeland of Africa from poachers.  Ivan Carter’s tactics are extreme and border on cutting-edge espionage techniques, but are effective — such as microchipping rhino horns to track poaching.  He may be but one man, but he has proven effective in a war for animal rights that many nations have turned a blind-eye to.  If the public outcry over Cecil the Lion is any indication, Carter’s W.A.R. has resonated with the general public and it would behoove more governments to get involved and assist in preserving Africa’s great animals before those are extinct. Wild animal conservation is a global concern.  Ivan Carter feels the show is not just about showcasing the horror of the mass destruction of Africa’s wild life, but to serve as an educational tool about the hostile environment Africa has created for its wild life.  It places value on human life over animal life, not understanding that that wild life is essential to Africa’s survival as well. Interesting point: Carter’s W.A.R. also emphasizes that conservation and animal hunting (not poaching) is both necessary.  Certain areas have an over-population of wild animals and population control has just as vital a role to play as does animal conservation in areas where wild animals are being exterminated without regard to the long-term repercussions. Painful truth: Ivan Carter reminds us it’s mankind’s fault that conservation is failing. We’re pushing wildlife right off the planet. Carter’s W.A.R. currently airs Monday nights at 9:00 p.m. EST on Outdoor Channel.

That’s a wrap on the network and studio presentations from Day 1 of the Winter 2016 Television Critics Association Tour.  As a reminder: be sure to mark your calendars for the upcoming new series and specials as you do not want to miss out on the next great TV show that everyone will be talking about!