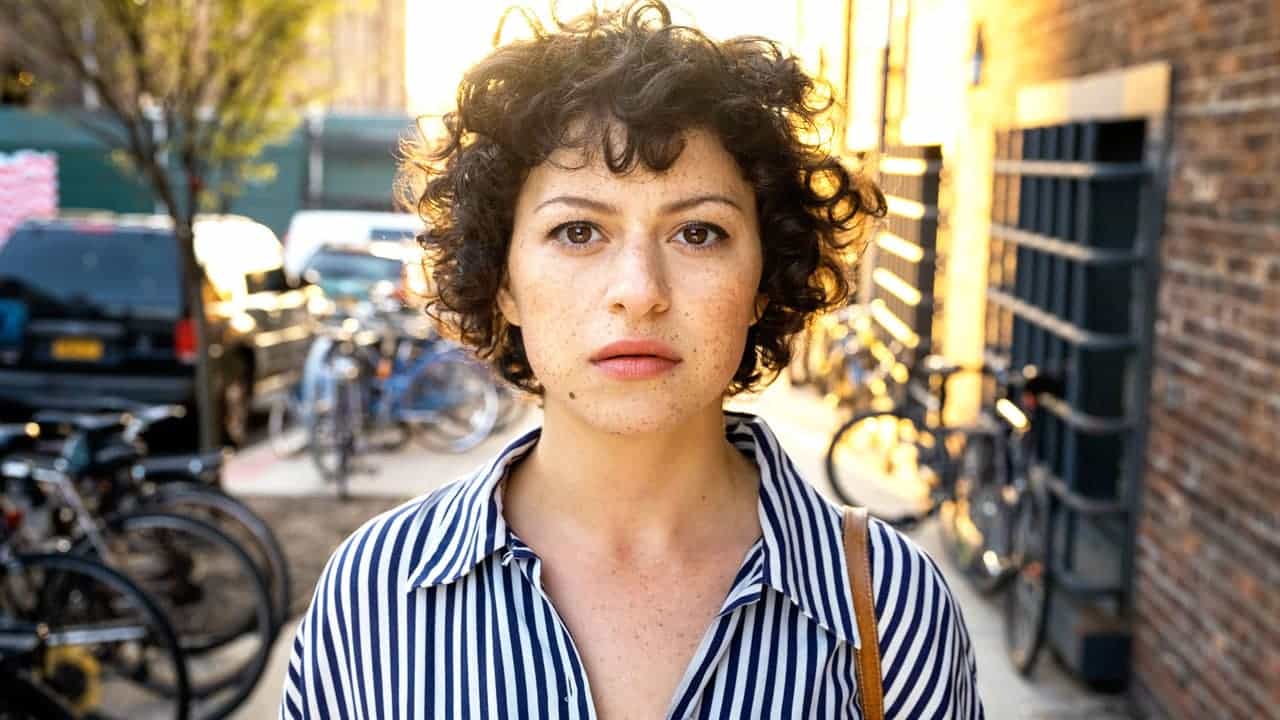 TBS has given season pickups to two of its original series. Cable’s #1 comedy The Last O.G. will return with a second season and the blistering breakout comedy-thriller Search Party is renewed for a third season.

Season one of The Last O.G. starring Tracy Morgan, Tiffany Haddish and executive produced by Jordan Peele has so far reached a multiplatform audience of nearly 25 million viewers across TBS’ linear, digital, mobile and on-demand platforms. It is the largest cable comedy premiere since 2015 and is 2018’s top cable comedy show.

In addition to its ratings success, The Last O.G. has been positively received by television critics. Vanity Fair’s Little Gold Men podcast notes “It’s not too early to talk about Emmys, and @RealTracyMorgan and #TheLastOG should be in the front of the conversation,” Village Voice’s Craig D. Lindsey writes “The Last O.G. may be the best thing Tracy Morgan has ever done,” and Hollywood Reporter’s Scott Feinberg identifies The Last O.G. as a major threat in this year’s Emmys race.

“I would like to thank God, my family, the fans and TBS and everyone that has been given a second chance. We love you!!!” said Tracy Morgan, executive producer and star of The Last O.G.

Search Party executive producers Sarah-Violet Bliss and Charles Rogers, who created the series with executive producer Michael Showalter, have inked an overall deal with TBS. In addition to continuing to oversee Search Party, the duo will develop and produce new projects exclusive to Turner in television and digital programming.

Starring Alia Shawkat, Meredith Hagner, John Early, John Reynolds and Brandon Micheal Hall, Search Party grew double-digits in its sophomore season, was TBS’ #1 series on digital, and became the fastest TBS original to reach one million views on VOD in season one. On Demand and digital views account for 11% of the show’s multiplatform reach, with an on-demand audience as much as 17 years younger than linear.

Search Party was hailed as one of 2017’s best television shows by publications including The New Yorker, Vogue, GQ, NPR, and more. In praise of the show’s second season, reviewers have called Search Party “a marvel in tonal balance, managing to be both grim and goofy” (Kevin Fallon, Daily Beast); “a strange and beguiling kind of pain, and I’m thoroughly hooked on it” (Richard Lawson, Vanity Fair); and “at once brooding and bleak and satirical and perceptive” (Margaret Lyons, New York Times).

“Making Search Party has been a very dreamy experience because of the support and enthusiasm of the entire TBS team, so we of course jumped at the chance to make more things with them,” said Search Party co-creators and executive producers Sarah-Violet Bliss and Charles Rogers. “Our plan is to pitch them one hundred shows a day, amounting to 36,500 pitches. It’s never been done before and that’s why it has to happen.”

“We couldn’t be prouder of these two comedies and that they’ve been recognized by critics and audiences alike for their uniquely hilarious points of view in a very crowded field,” said Brett Weitz, executive vice president of programming for TBS. “We truly believe The Last O.G. and Search Party are two of the best shows on television.”

The Last O.G. centers on Tray (Morgan), an ex-con released from a 15-year prison stint to a changed and unfamiliar world. Returning to his newly gentrified Brooklyn neighborhood, Tray discovers that his former girlfriend Shay (Tiffany Haddish) is married to another man and has been raising Tray’s twins, who he never knew existed. The series is executive produced by Tracy Morgan, Jordan Peele for Monkeypaw Productions, Eric Tannenbaum, Kim Tannenbaum, Saladin Patterson and Joel Zadak of Principato Young.

Search Party, the series about a group of privileged, self-absorbed twenty-somethings covering up a murder, is executive-produced by Sarah-Violet Bliss, Charles Rogers, Michael Showalter, Lilly Burns and Tony Hernandez. The series is produced by Turner’s Studio T in association with Jax Media.